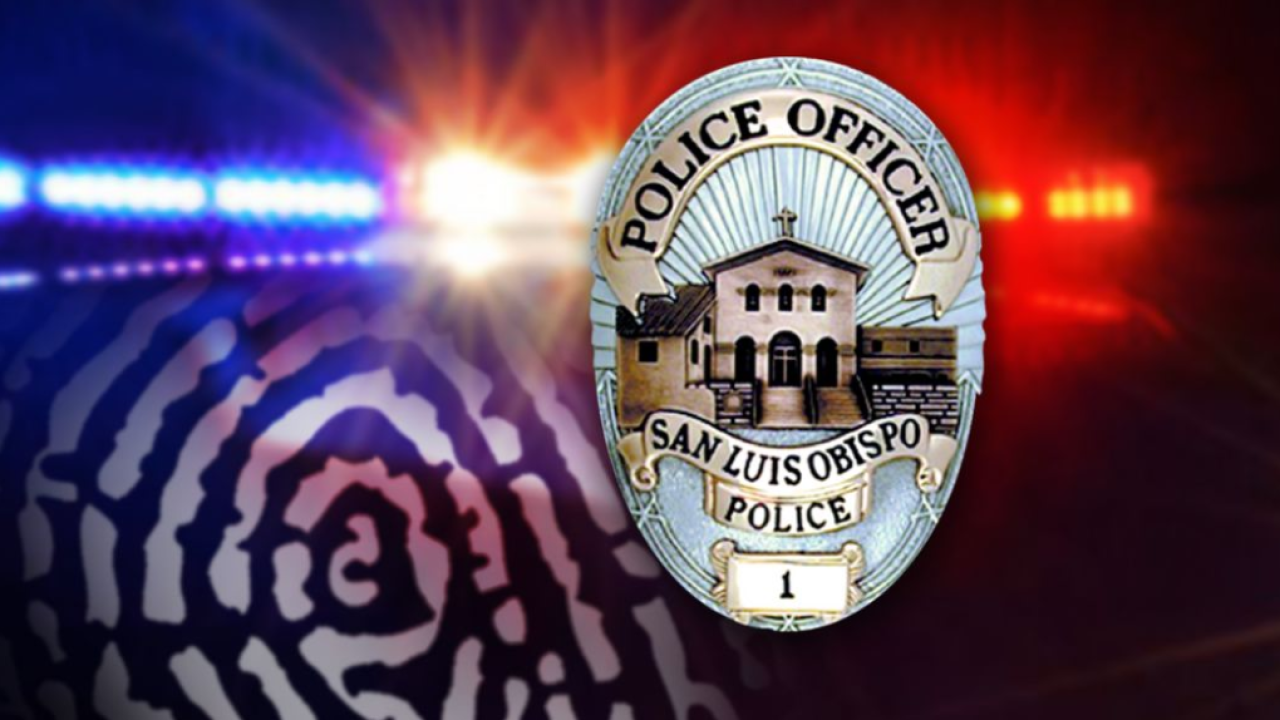 Officers will be out from July 31 to August 1 from 7 p.m. to 3 a.m. looking for drivers suspected to be under the influence, according to a press release.

"Safety is paramount, but especially during the COVID-19 pandemic," Sergeant Jeff Booth said in the press release. "We are all in this together and want everyone else to be as safe as possible when they are out. One way to do that is by not driving impaired."

Drivers who are caught driving impaired will be charged with a DUI. According to a press release, this is a "stiff price" with an average of $13,500 in fines and penalties, in addition to a suspended license.