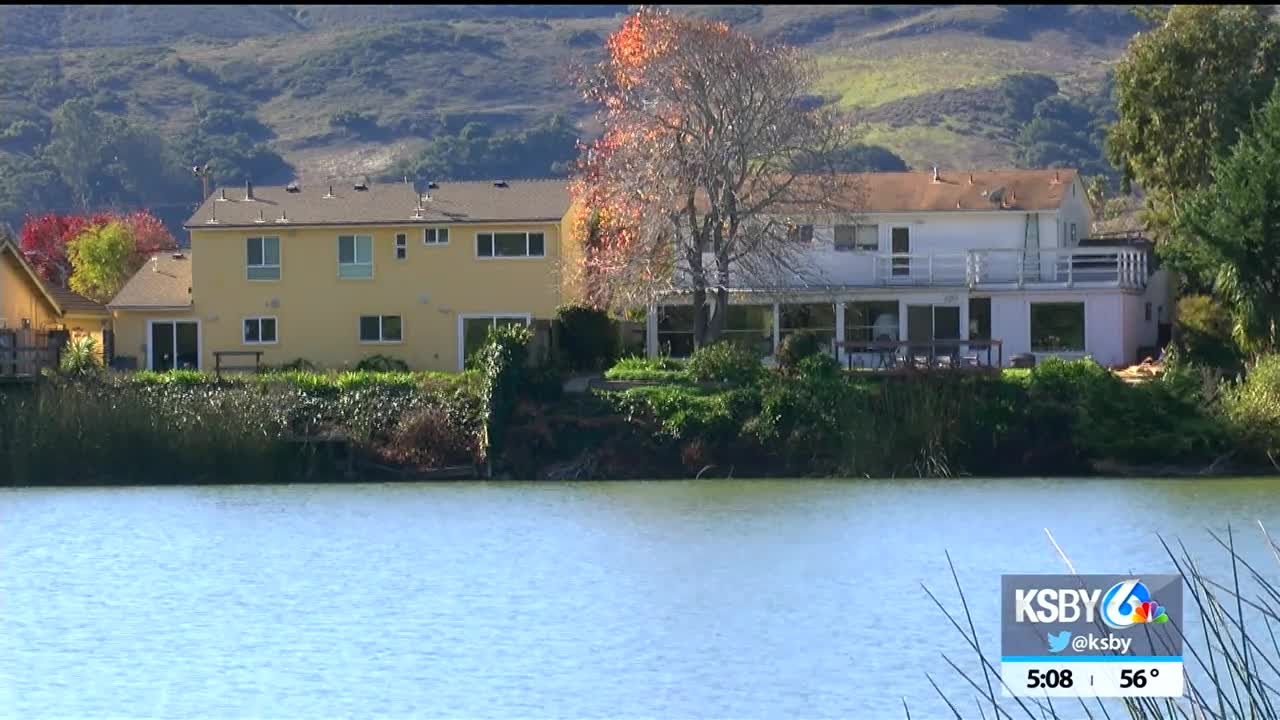 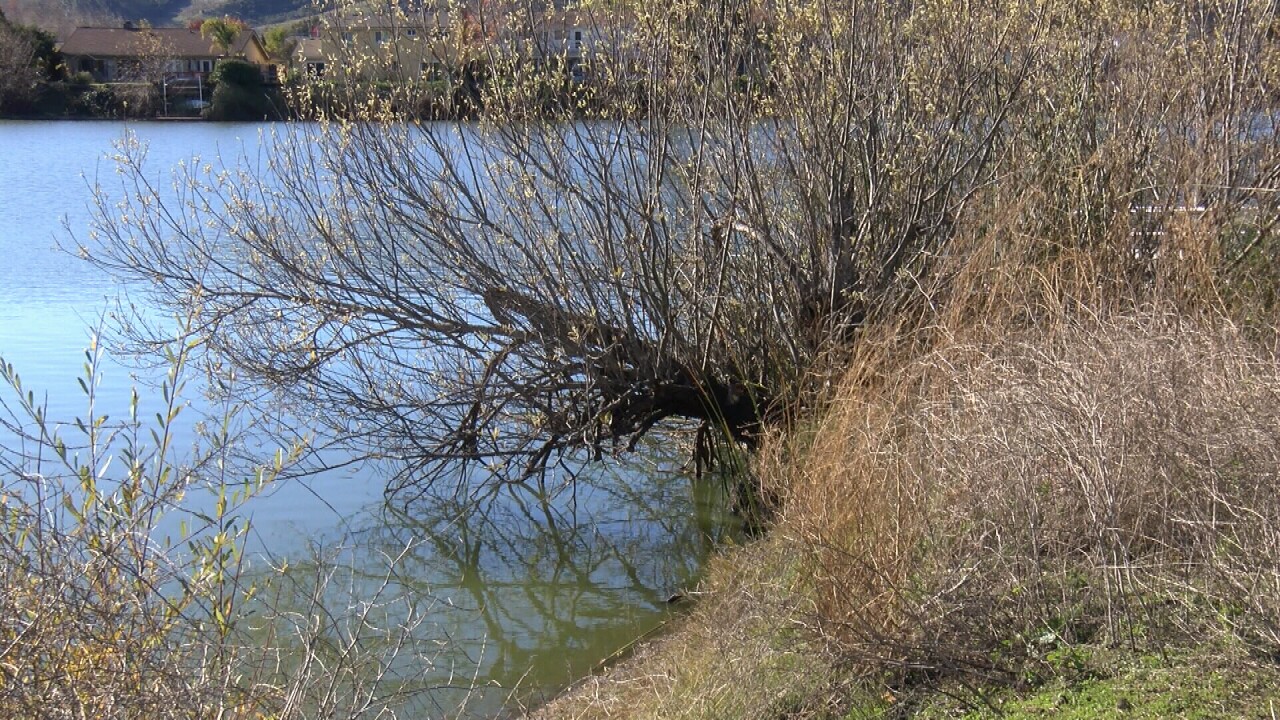 The City of San Luis Obispo is preparing to dredge Laguna Lake for the first time, a project 40 years in the making.

The city says decades of development in San Luis Obispo have pushed sediment into Prefumo Creek, ending up in Laguna Lake.

This causes environmental concerns for Fish and Wildlife, raises the temperature of the lake, and worsens the water quality.

During Tuesday's council meeting, the City will begin the process of choosing who will do the work.

"Getting permission, authorization to send the project out for bid," said Richard Burde, City of San Luis Obispo Public Works Engineer. "Once we do that, we'll start to review the bids from contractors that we received, review their qualifications to do such work and then ultimately determine who's got the best price."

The project is expected to start in the summer. The City adds it'll likely cost around $380,000.