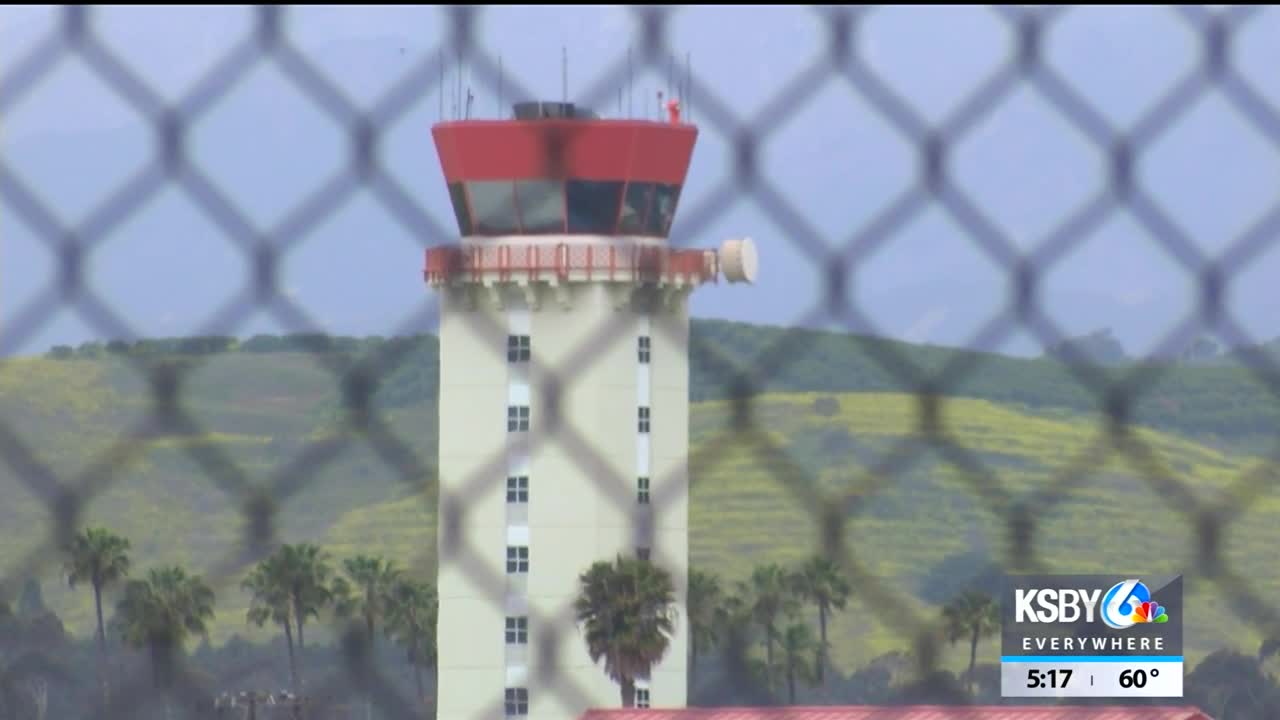 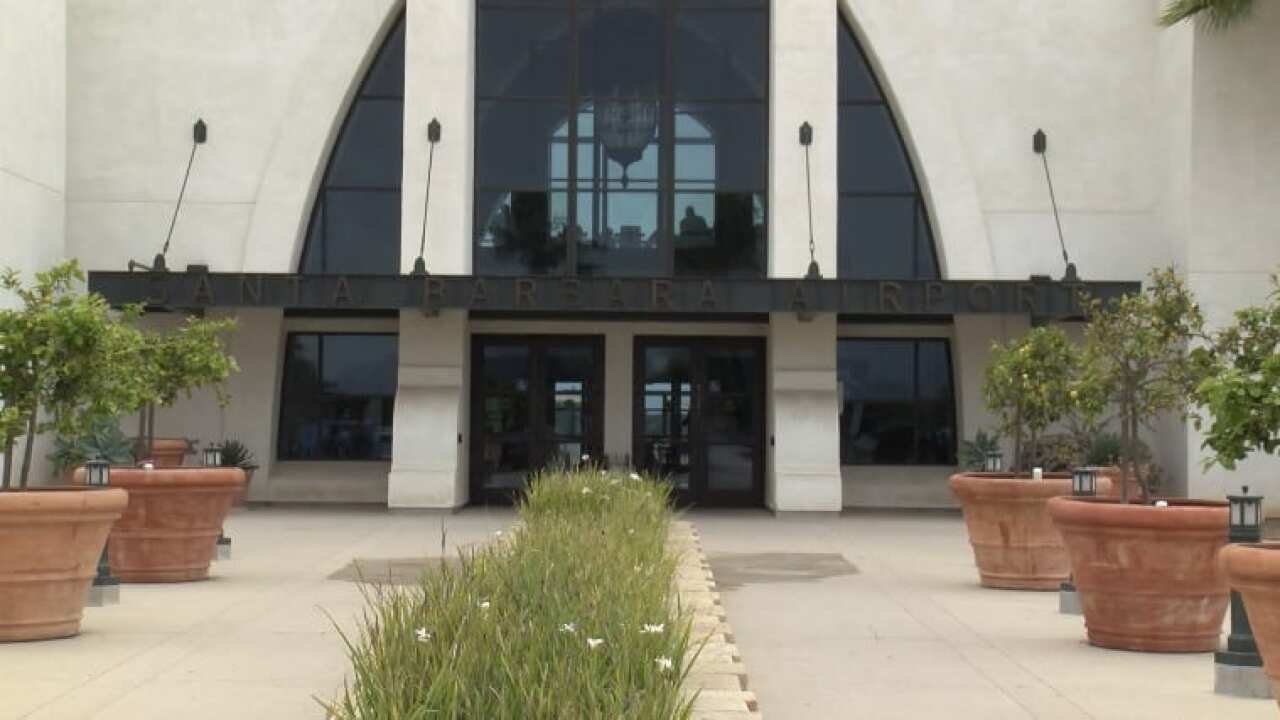 The Santa Barbara Airport says it has broken a record when it comes to the number of passengers in 2019.

Officials believe they would have reached the 1 million mark if the airport hadn't been closed for 18 hours on August 25 after a private C-130 crashed on the main runway.

The airport estimates airline passenger growth will reach 20% in 2020.

Airport officials say Santa Barbara has been the fastest-growing airport in Southern California for the past two years.