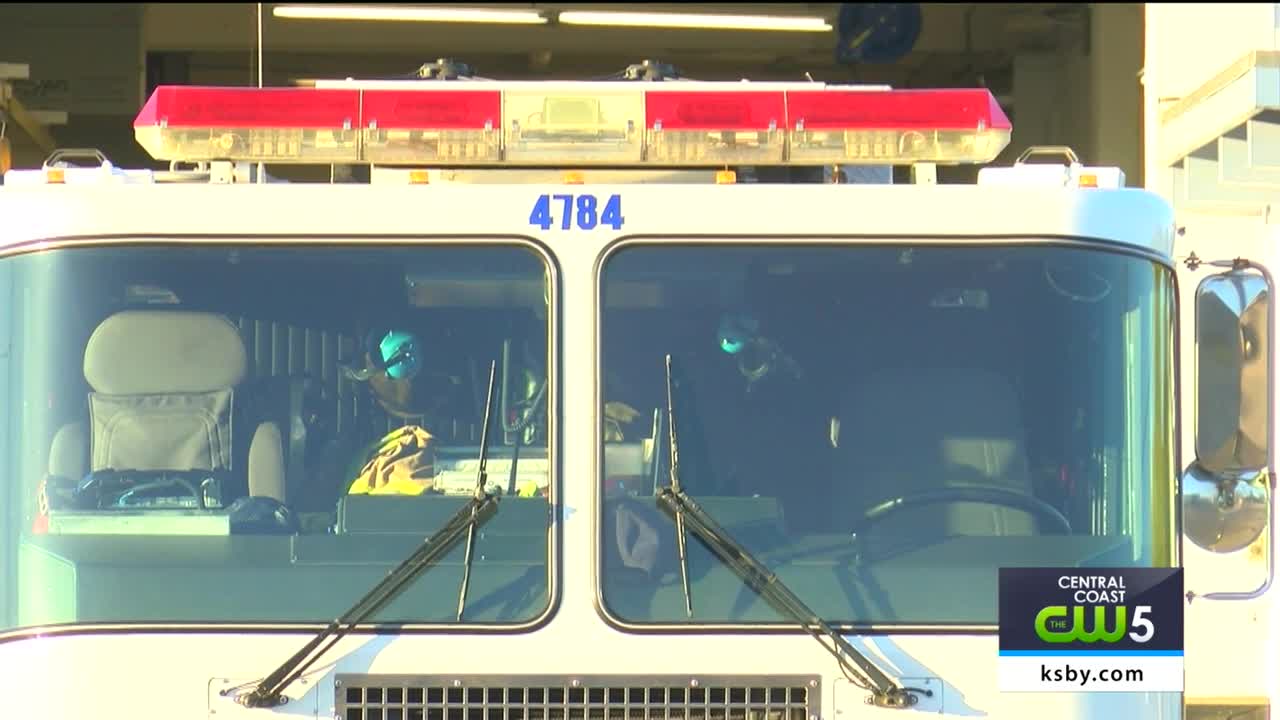 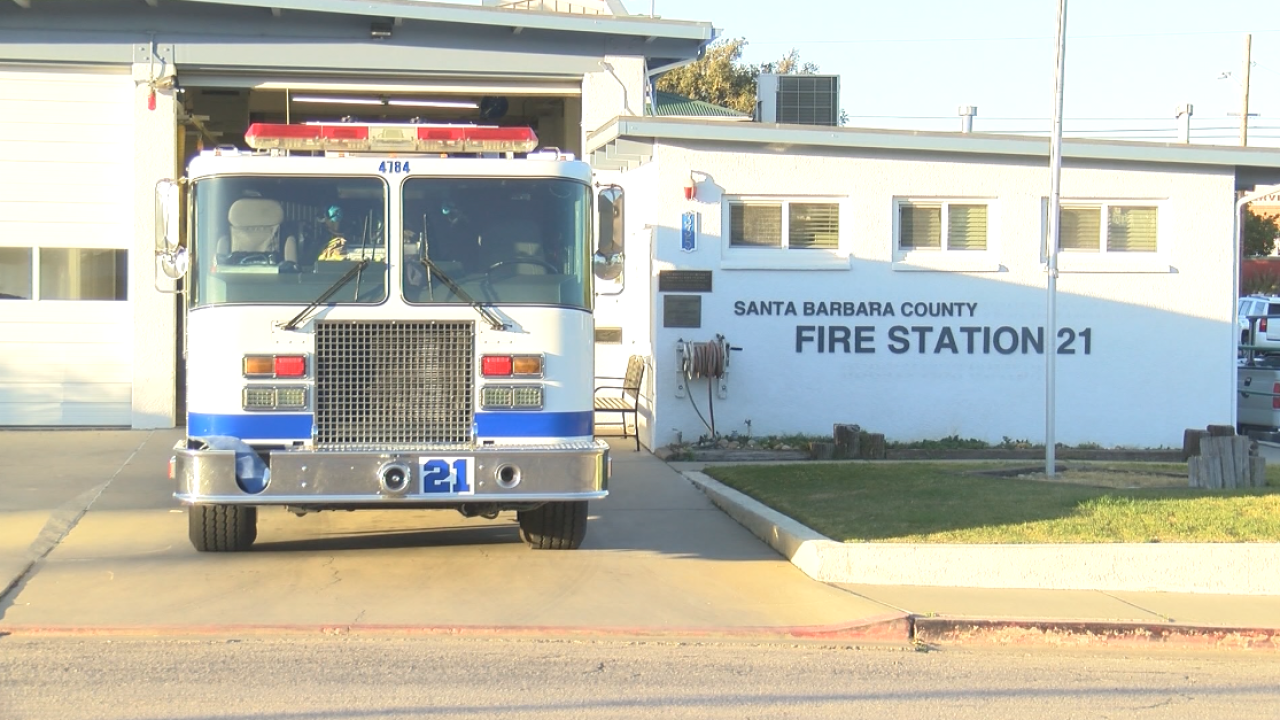 Fire officials announced Monday that as of February 10, 2020, Fire Station 21 would increase staffing from three firefighters to four firefighters.

That means the engine company will now consist of a captain, engineer, firefighter/paramedic, and firefighter/EMT.

They say having a staff of four will allow the engine company to meet the "two-in/two-out" OSHA requirement, and the crew will be able to aggressively attack interior structure fires prior to the arrival of other engines.

It will also also offer an additional firefighter when responding to incidents in other districts and allow Engine 21 to stay in service while its firefighter/paramedic continues patient care into the hospital via an ambulance.