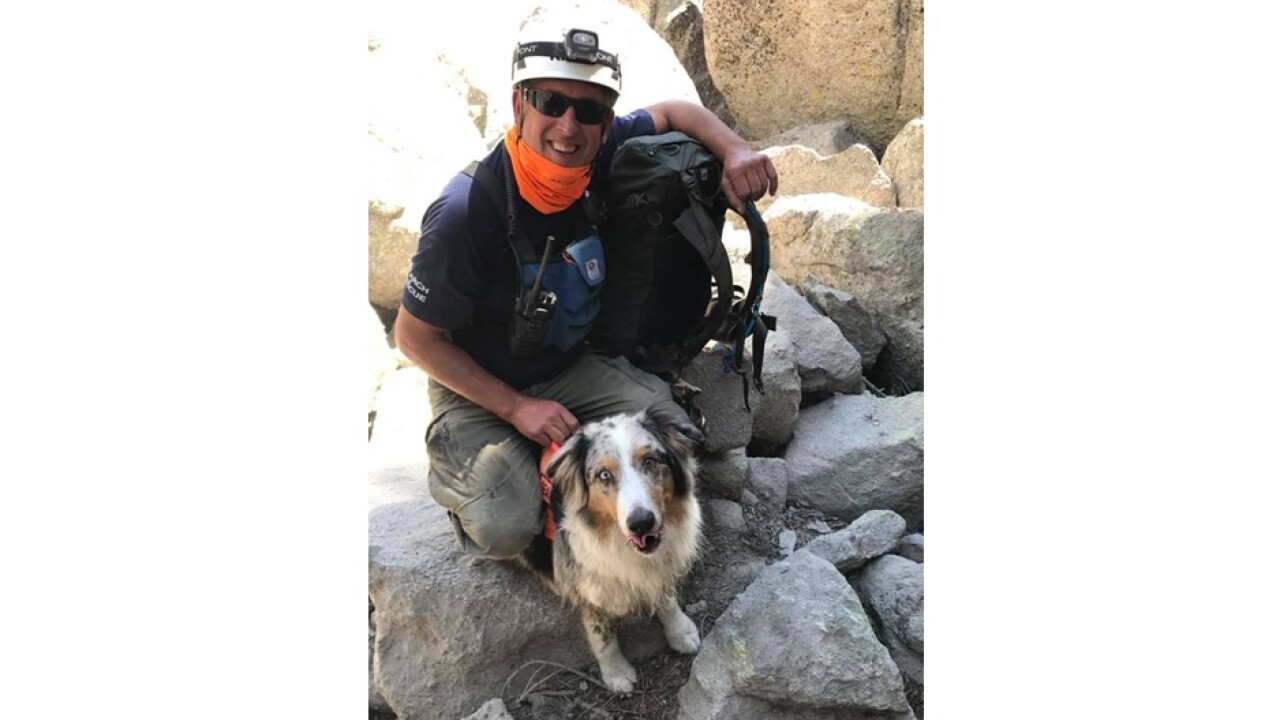 Santa Barbara County Search and Rescue team members joined in a search for potential victims of this week’s earthquake in Inyo County.

Santa Barbara County’s team accompanied K9 handlers with the California Rescue Dog Association (CARDA) as they searched the area near Whitney Portal, just outside the town of Lone Pine.

That area, which is popular with hikers, experienced several rockslides as the result of a 5.8 earthquake on Wednesday morning.

Santa Barbara County Sheriff’s officials say no one was found during the search and to date, no missing person reports have been filed. The search was done as a precaution.

The Santa Barbara County Search and Rescue team trains regularly with CARDA and the two organizations have worked together on numerous incidents throughout the state, including the Montecito debris flow, according to the sheriff’s office.