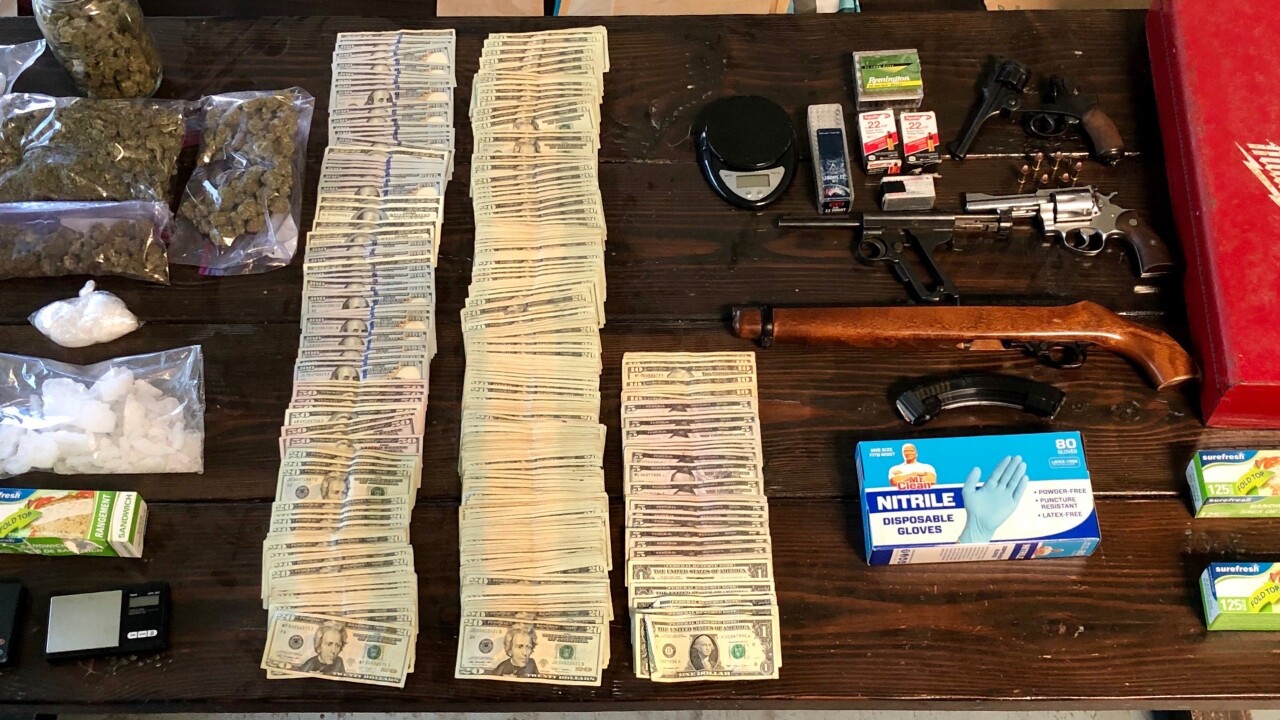 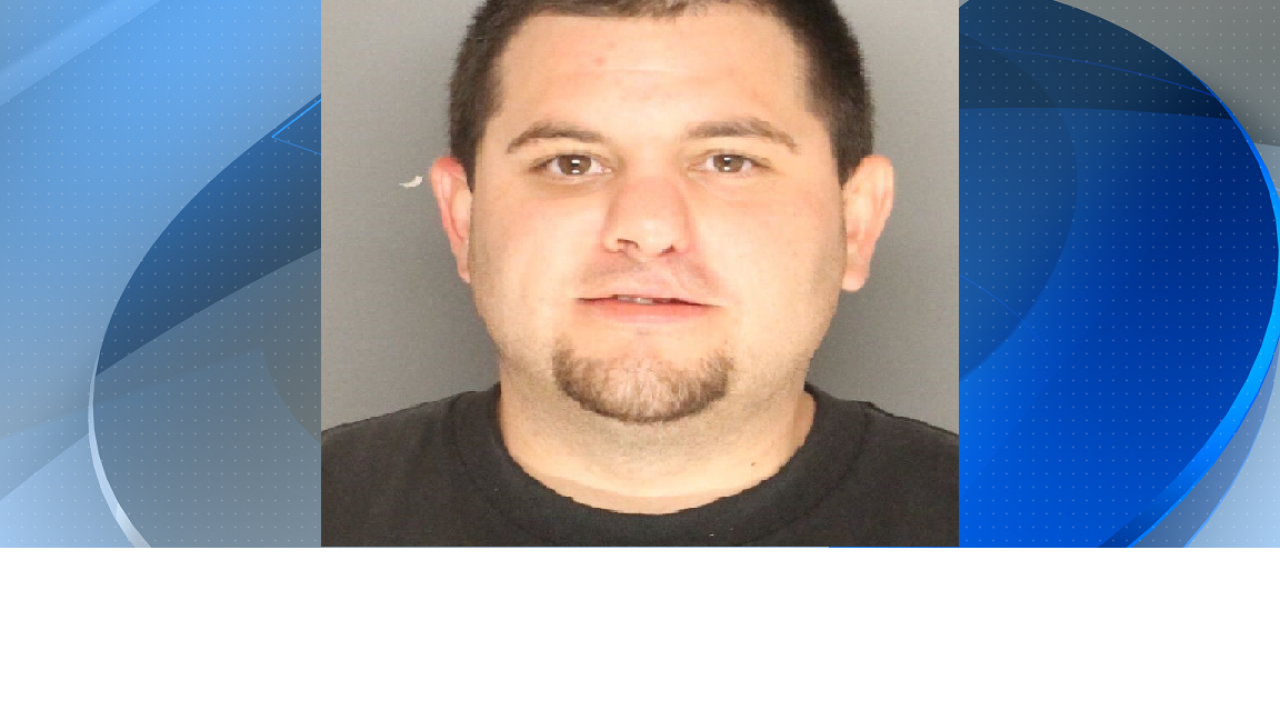 Detectives had been looking for 26-year-old Jacob Cardenas of Santa Maria, who they say was known to be a convicted felon and a Westpark gang member.

Cardenas was currently on active probation.

Sheriff’s officials say they served three search warrants in connection to Cardenas on Tuesday. While officials were conducing the search, they say they found Cardenas in his home on the 400 block of E. Mill St. attempting to flush drugs down the toilet. Detectives ended up forcing their way into the bathroom and arrested him.

During the search warrant, detectives say they found 3 ½ pounds of methamphetamine, six firearms and about $11,000 in cash.

He was also taken into custody on a $75,000 warrant connected to an incident involving a chase with the Santa Maria Police Department a week before.

Cardenas is being held without bail.