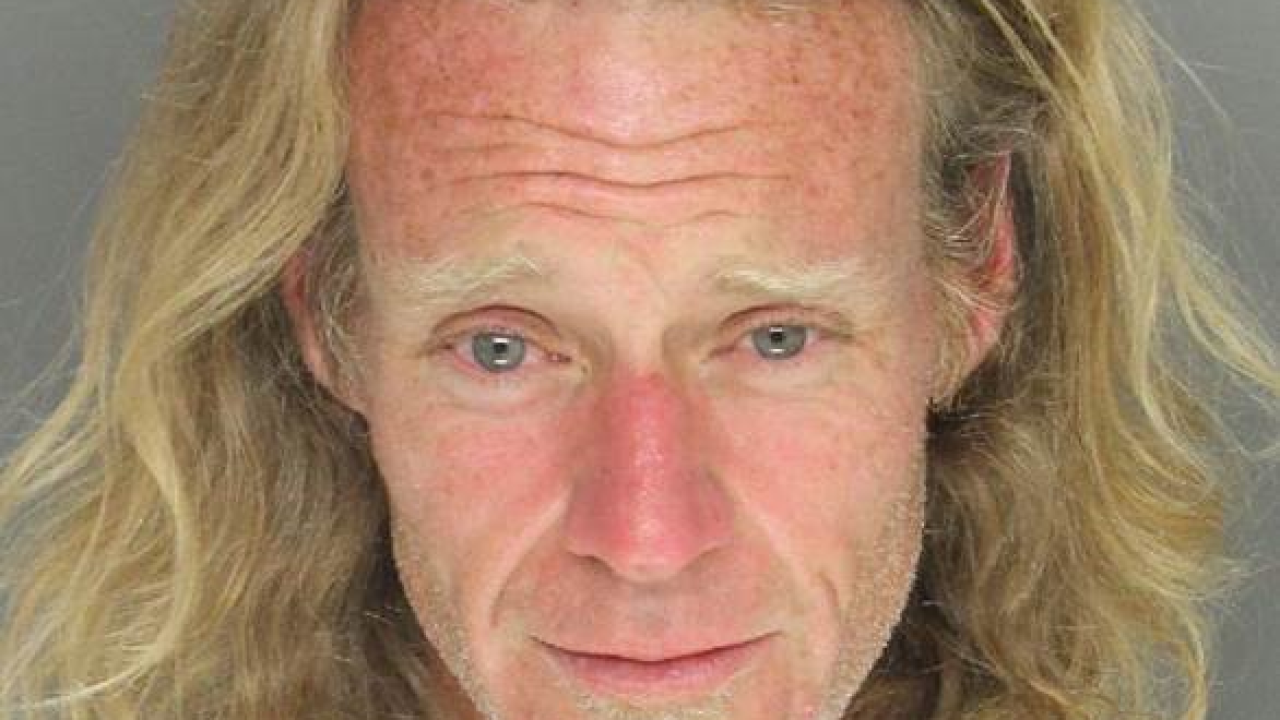 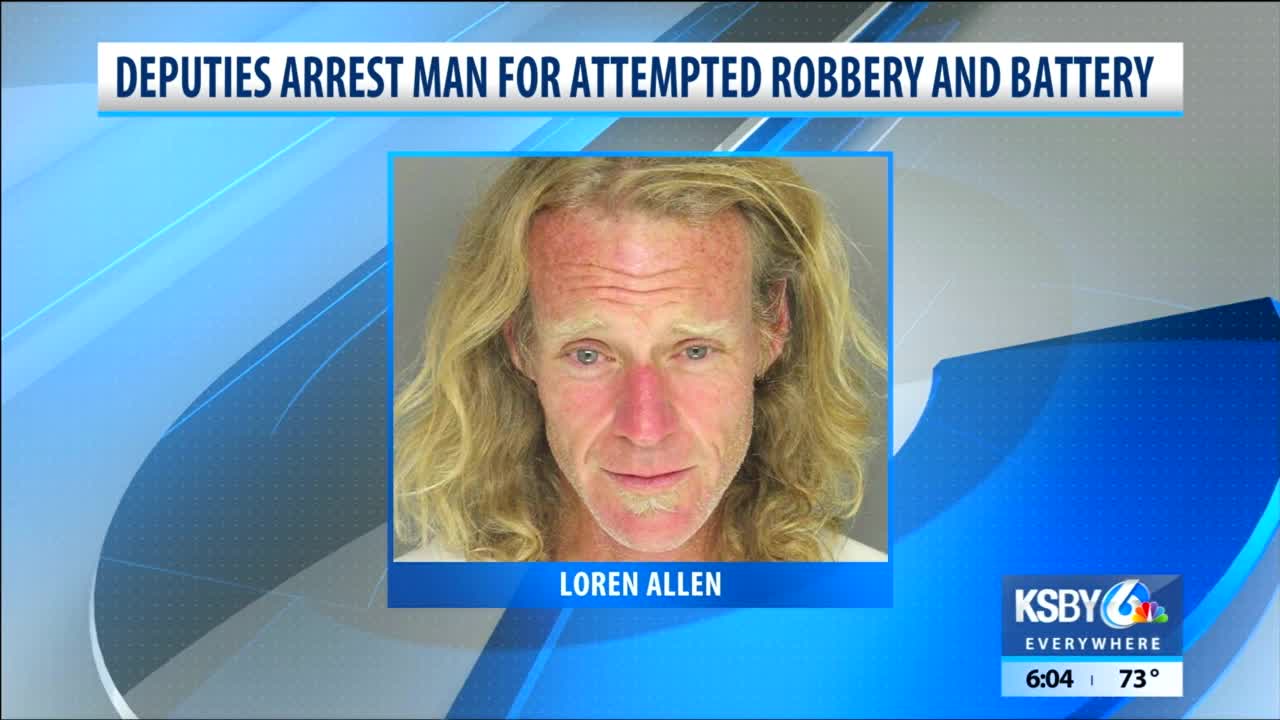 Officers then detained the suspect and turned him over to the sheriff's office who arrested and transported him to the Santa Barbara County main jail.

The man arrested, identified as 44-year-old Loren Allen of Goleta, has been booked for attempted robbery (felony) and battery (felony).

ORIGINAL STORY (12:45 p.m.) - Deputies with the Santa Barbara County Sheriff's Office are searching for a person suspected of an attempted robbery Saturday morning in Goleta.

According to the public information officer for the sheriff's office, deputies responded to the bluffs area in the 8300 block of Hollister Avenue at 8:12 a.m. following a report of an attempted theft that had just occurred.

The victim told sheriff's deputies that a man punched her several times while trying to steal her property. The victim had "multiple injuries but declined emergency medical attention," according to authorities.

Upon arrival, sheriff's deputies established a perimeter for a K9 search. Officials sent a notification to nearby residents with a description of the suspect as deputies and K9 units spent more than two hours searching for the suspect, according to the sheriff's office spokesperson.

Authorities said the suspect remains outstanding and is described as a white male adult standing at 6'2" tall with a thin build, long blond hair, blue eyes and wearing a light blue T-shirt and gray shorts. The suspect was last seen in the bluffs area of Santa Barbara Shores, according to the spokesperson.

Anyone with information is asked to call '911' if they see the suspect.