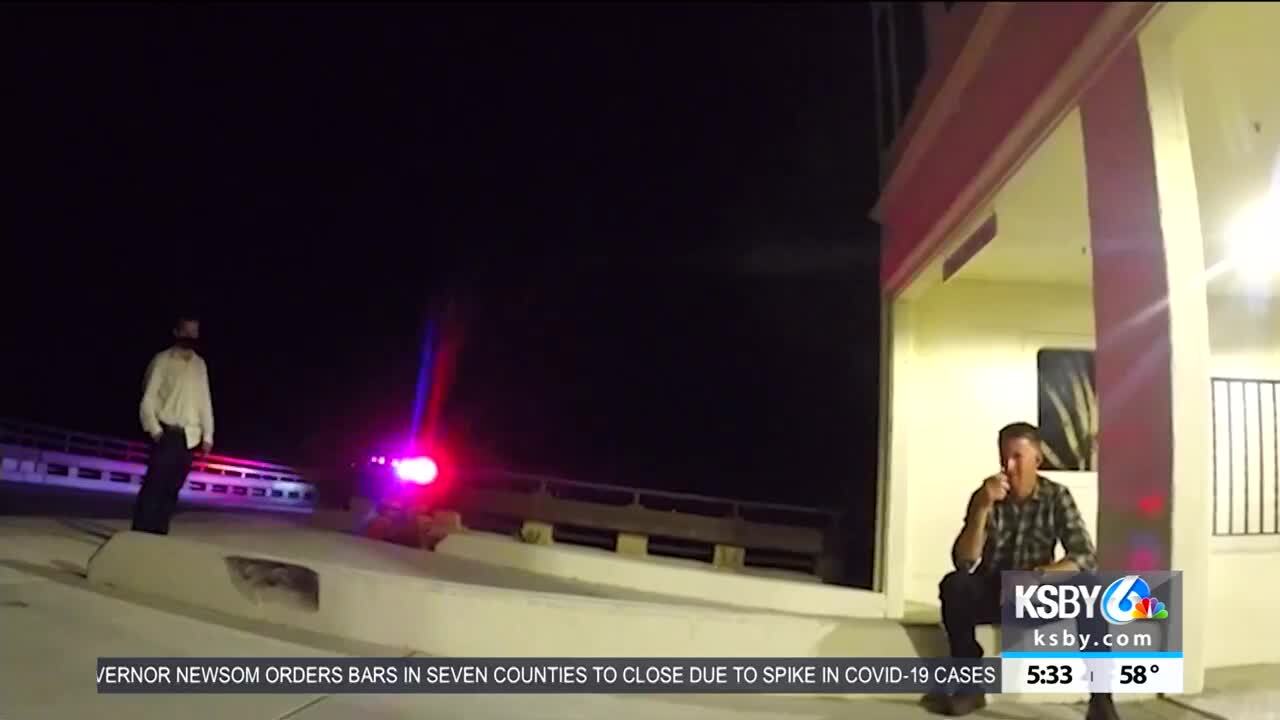 After a Santa Barbara man saw fraudulent charges on a credit card, he tracked down the crook and caught the suspected thief within hours of the first unauthorized purchase.

In the early morning hours of June 21, Josh Blair noticed an alert on his Apple watch confirming a purchase he made at a nearby gas station.

But Blair said he didn't spend $40 at the Seaside Fuel Depot and, in fact, Blair said he never even received the new American Express card in the mail.

He decided to find out who was using his new credit card.

After speaking with officials at the post office, Blair said he learned the key to the boxes was lost and the lock had not yet been replaced.

Throughout the morning, a series of charges hit Blair's account, all within miles of his home. So after filing a police report, he decided to track the crook himself.

"I talked to a friend earlier and he said 'OK, be careful.' And I said 'I guarantee I catch him within 24 hours,'" Blair recounted. "It was actually two hours from that time, I remember. I didn't spend much time thinking about what would happen."

Throughout the afternoon, Blair raced from business to business as charges appeared on his card, each time, just missing the thief.

Then, Blair got a charge alert from the newly opened Coast and Olive in Montecito, so he rushed over and spoke to the bartender.

"He was like 'yea, I'm sure that guy was just here, he just left the bar. I believe he's staying here, let me go check,'" Blair recalled. "He did that then came back and said the guy just ran out in the parking lot. He told me where, so I ran after him and so did the bartender, he helped me out. That's where we caught up with him and basically apprehended him."

Blair said he and the bartender held the man until police arrived.

Police arrested the man and Blair said police told him there is an arrest warrant for the suspect in LA County.

This is not the first time Blair's taken justice into his own hands. He said just last year, he tracked down a man who stole his bike and got it back.

Santa Barbara police said they're still investigating and couldn't comment other than to note they do not advise citizens to pursue criminals.