It will be available beginning this weekend 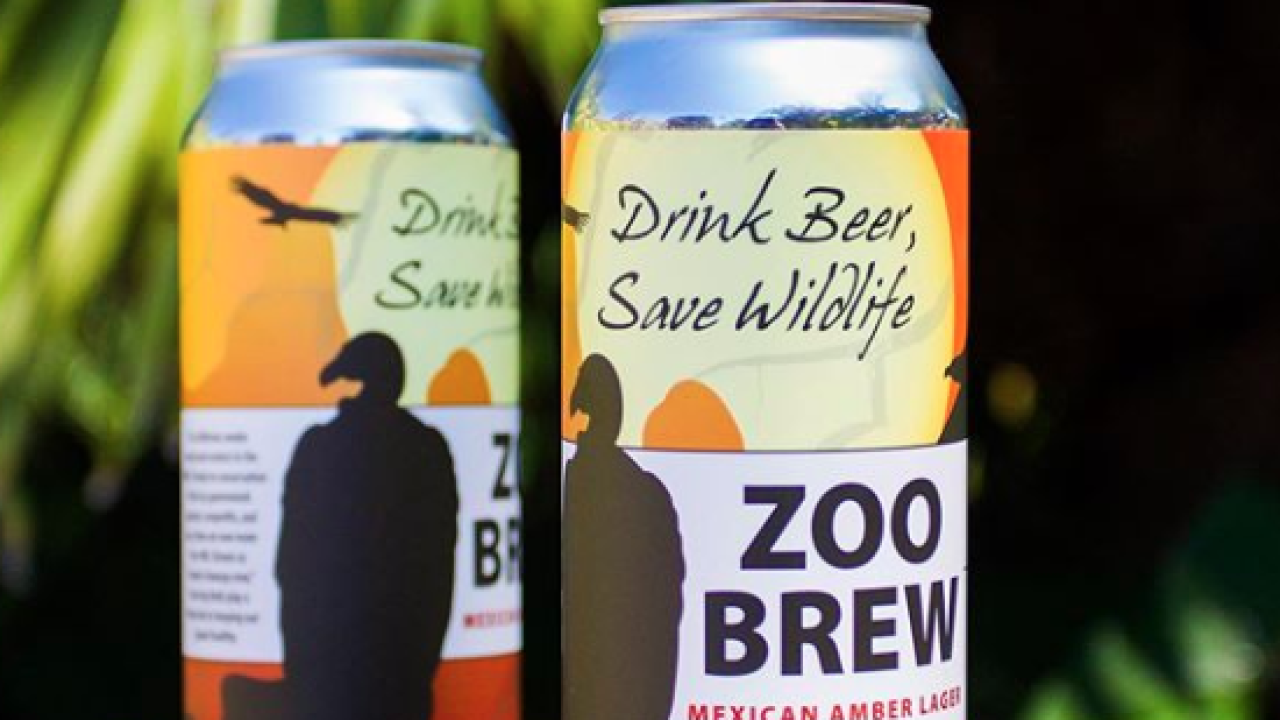 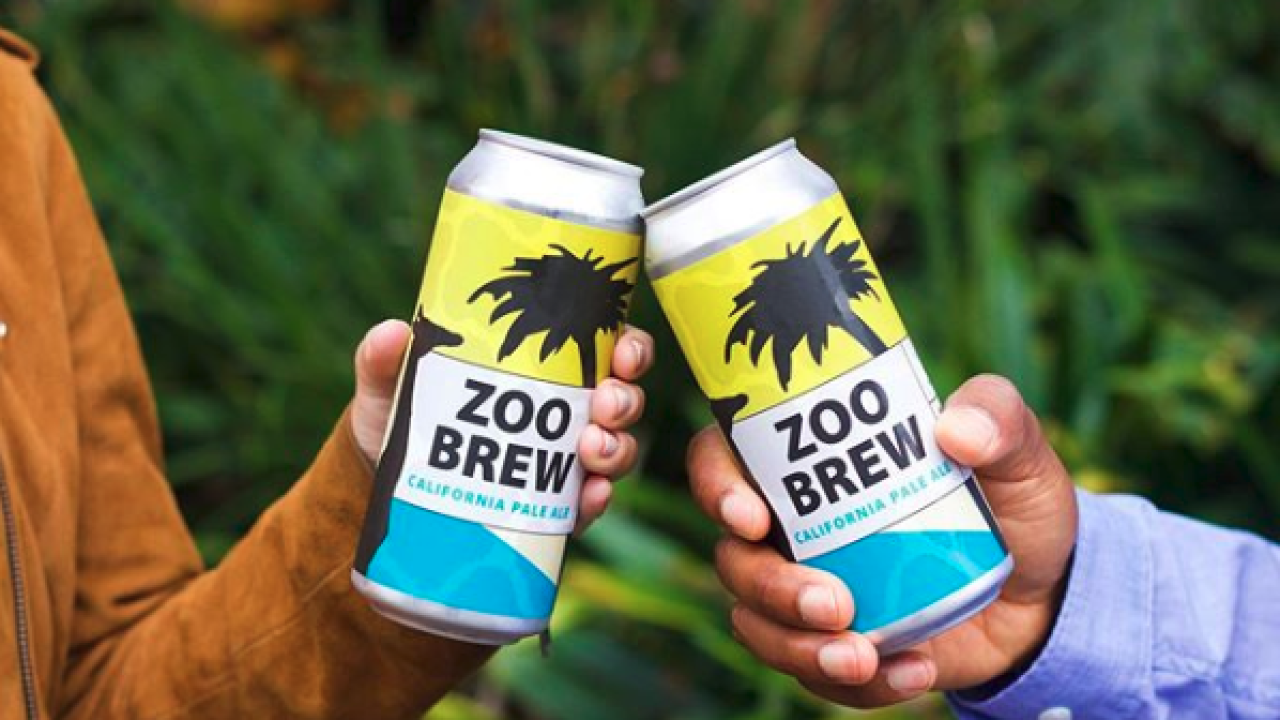 The Santa Barbara Zoo is unveiling a new craft beer.

The limited-edition Mexican Amber Lager debuts this weekend and “highlights the critically endangered California condor,” according to the zoo.

The zoo’s four female condors, which are part of a recovery program, will be celebrated at the zoo on Sunday.

The newest beer is now the second at the zoo.

A California pale ale “Zoo Brew” was introduced at the zoo back in May.

A percent of Zoo Brew sales will go directly toward funding the zoo.