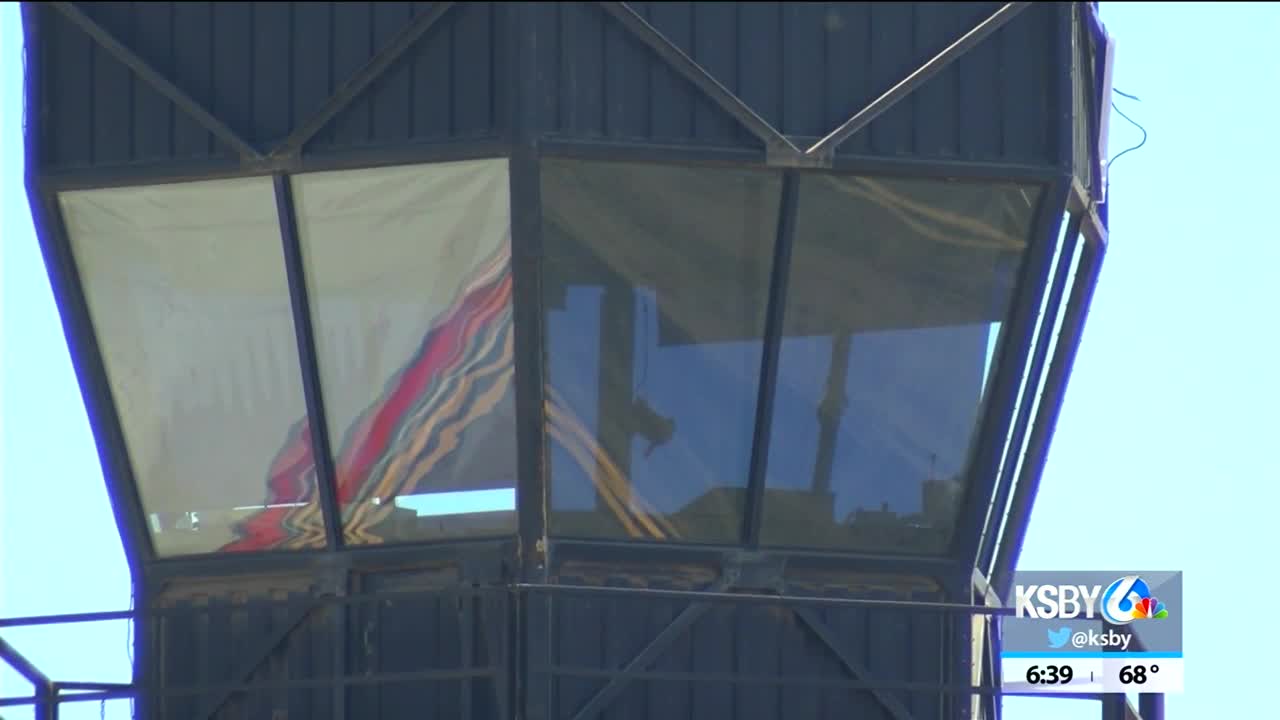 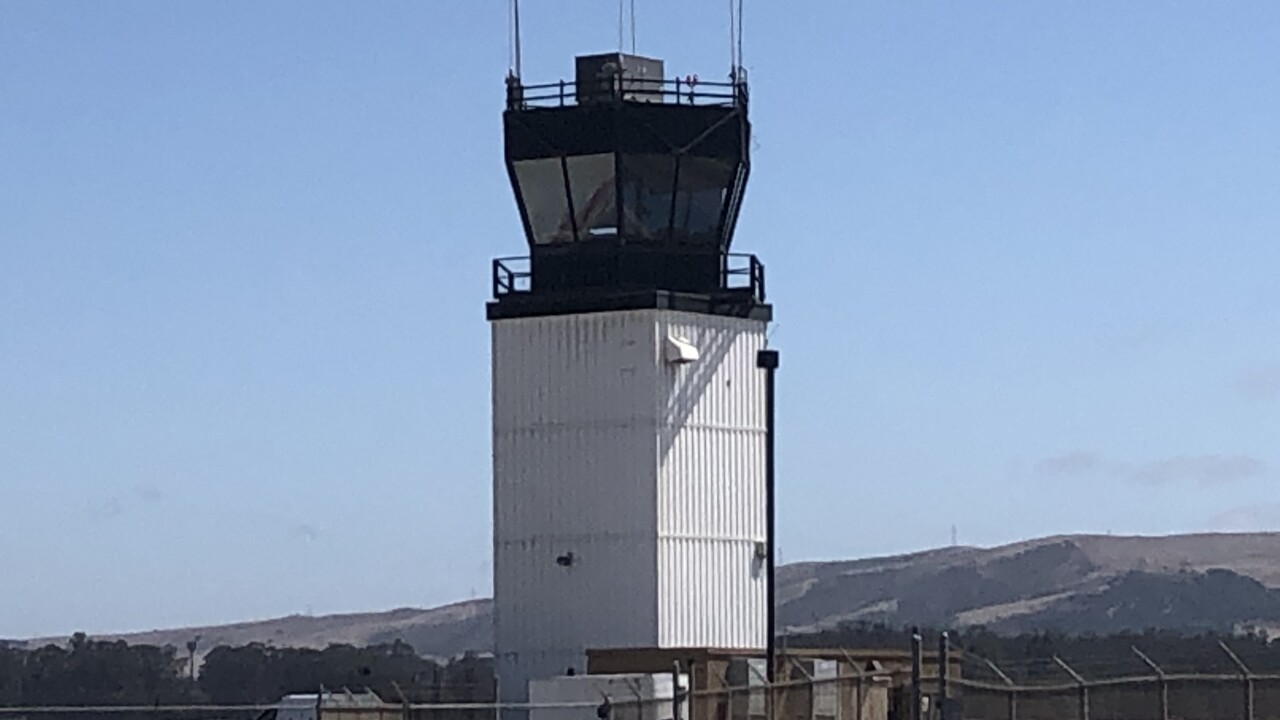 (July 15, 2020) - The air traffic control tower at the Santa Maria Public Airport is closed after an employee at the facility tested positive for COVID-19.

According to the FAA, the employee tested positive on July 13. The tower was shut down that same day and will remain closed until July 22.

The FAA says more than 100 air traffic facilities across the country have been affected by positive coronavirus cases; however, officials say each airport has a backup plan in place so the impact has been mostly minimal.

In Santa Maria, the airport tower is normally open from 6 a.m. to 10 p.m. During the closure, the FAA says the airport will operate as it does during the overnight hours when the Santa Barbara tower takes over and clears pilots to land and take off.

The FAA says it does not expect the tower closure to have a significant impact on traffic or operations at the airport.