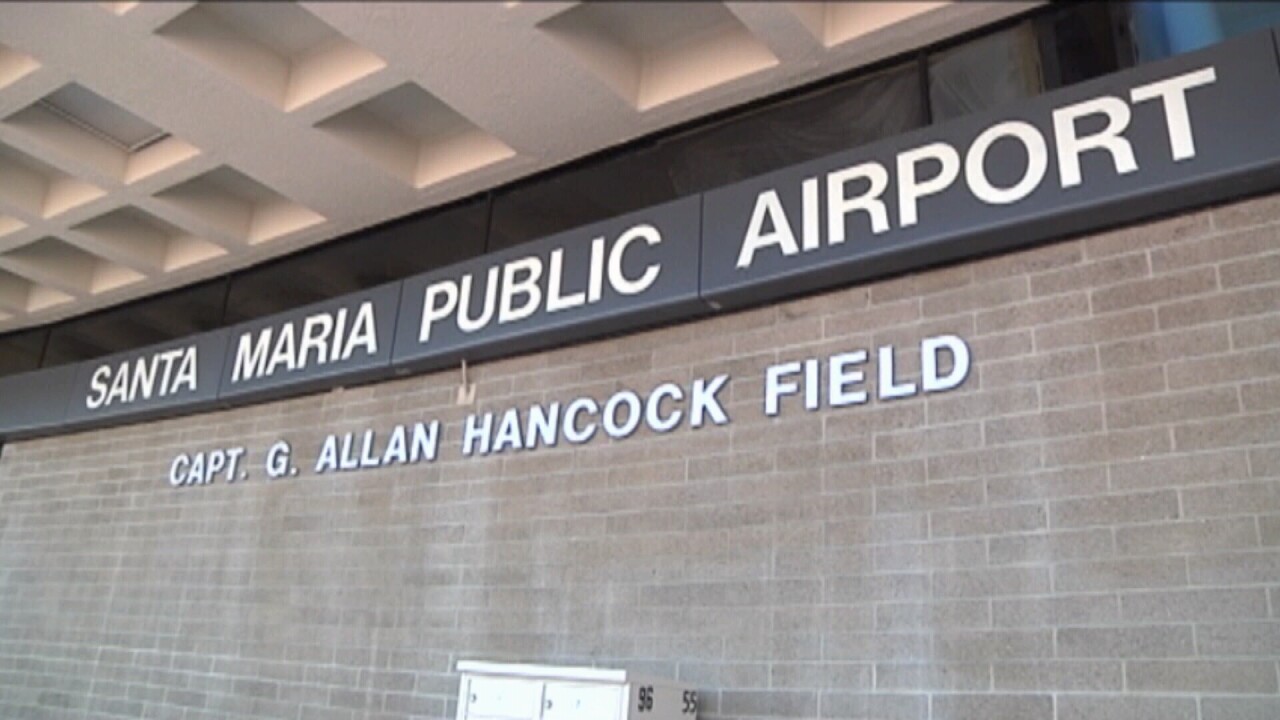 According to Chris Hastert, general manager of SMX, "plans are in place to install a permanent fire retardant mixing/loading facility which will increase capacity, allow greater efficiency and ensure that we can accommodate simultaneously more than one of the largest aircraft in the Forest Service fleet, the DC-10.”

Congressman Salud Carbajal also commented, “Climate change has created year-round wildfire seasons, so I’m glad the Forest Service sees the growing importance of a permanent air tanker facility for Santa Maria and the entire region. Now more than ever, it is essential that we work to increase capacity for large and very large air tankers that have proven critical in the fight against fires. I’m glad our work with the Forest Service was fruitful and were able to achieve this permanent expansion.”

The air tanker base was first established in SMX in 2007 and has become a critical component in fighting wildfires and protecting residents not only on the Central Coast, but also reaching out to locations as far away as Arizona, Utah and Colorado.