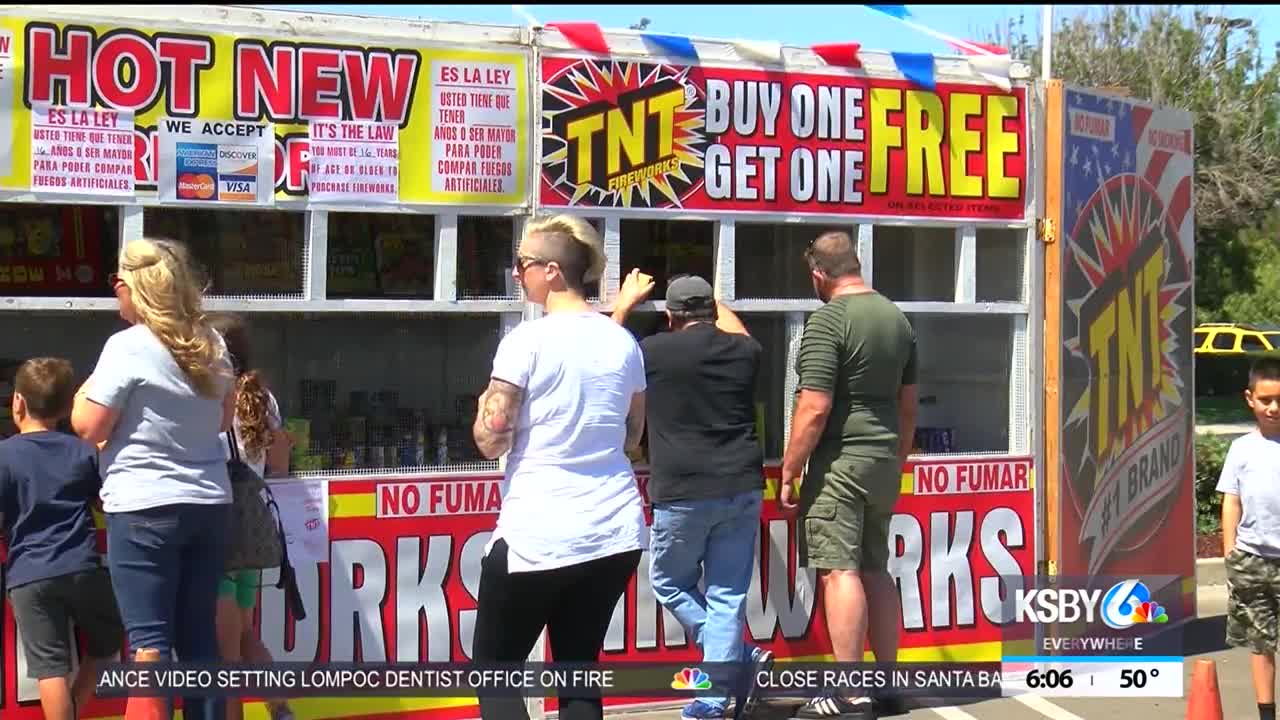 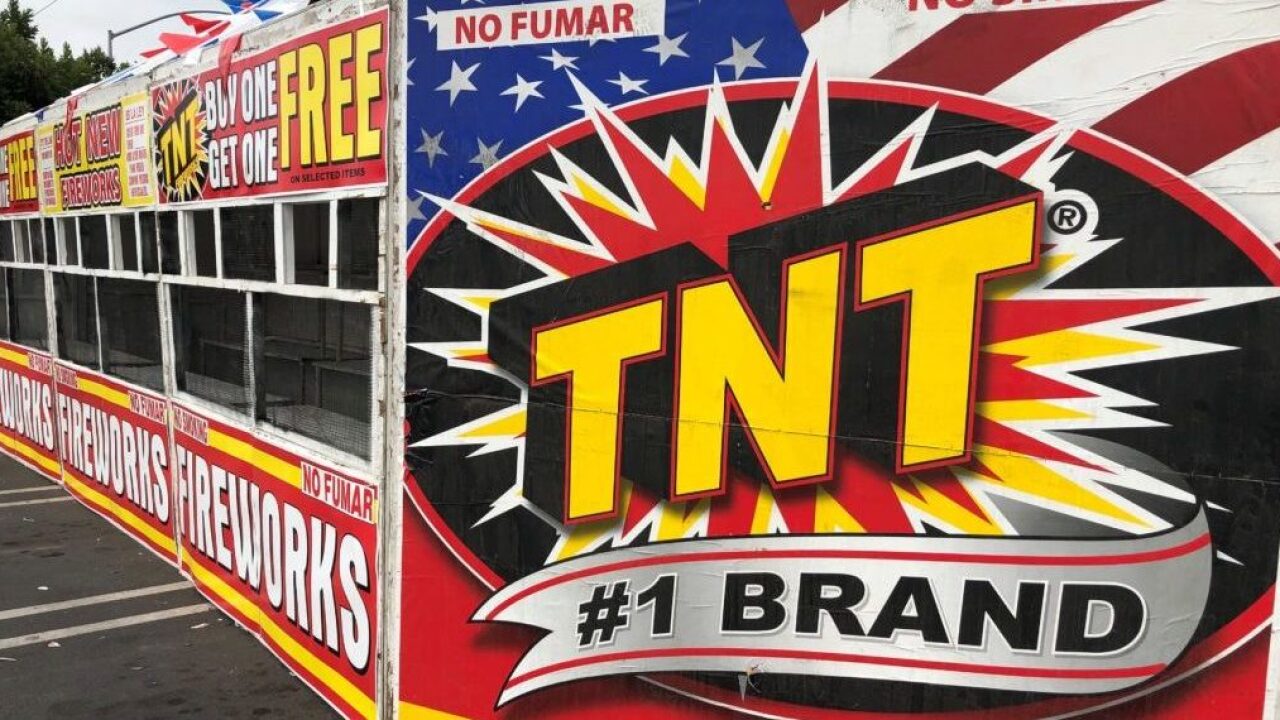 Santa Maria nonprofits that have relied on funds raised through fireworks sales may have to forgo the opportunity this year due to a new lottery system for permits.

A meeting planned for Thursday night will help nonprofits understand the lottery system and answer questions they may have about the new process.

The city currently allows 25 permits for fireworks sales in the city and for the past 15 years, Santa Maria Fire Chief Leonard Champion says the list of permit holders has remained relatively unchanged.

"Once you're in the system, once your part of having a booth, you're locked in," Chapion said. "You have that spot until you vacate it."

Until now, the permit system was first-come-first-served.

Permit holders like churches, school athletics, and the Fraternal Order of the Eagles had no incentive to leave the list, knowing fireworks sales bring in thousands of dollars.

"We have about 12 sitting on the waiting list right now. and the only way you get moved off the wait list is if someone leaves," Champion said. "And very few organizations leave."

One of those longtime permit holders is Santa Maria's Fraternal Order of the Eagles, which was banking on using funds from this year's fireworks sales to make necessary building repairs.

"We had a leak -- we already did half the roof. the other half is waiting to be done," F.O.E. Trustee Jerry Capelle said.

Capelle said the F.O.E. has been fundraising with fireworks sales for close to 20 years and had planned to finish roof repairs with money raised this Independence Day. But now, that steady income may be in jeopardy.

"I got a letter from Santa Maria Parks and Rec Department about two weeks ago," Capelle said. "We were all surprised."

The letter was a notice to non-profits that the firework permit system is switching to a lottery in 2020.

"It's a more fair and equitable way of providing means to nonprofits," Champion said.

City leaders plan to use a lottery to select 25 permit applications at random. Not only that, but each nonprofit will be limited to one booth and preference will be given to organizations within city limits.

Even with the prospect of lost earnings, Capelle supports the change.

"This new system is fair to some of the non profits that haven't had a chance to participate," Capelle said.

But there is some room for compromise, according to Champion.

Under city code, there can be one fireworks permit for every 3,000 residents, meaning there could be 35 permits avaialble.

Thursday's meeting is scheduled for 6 p.m. at the Minami Center.