It will open in August 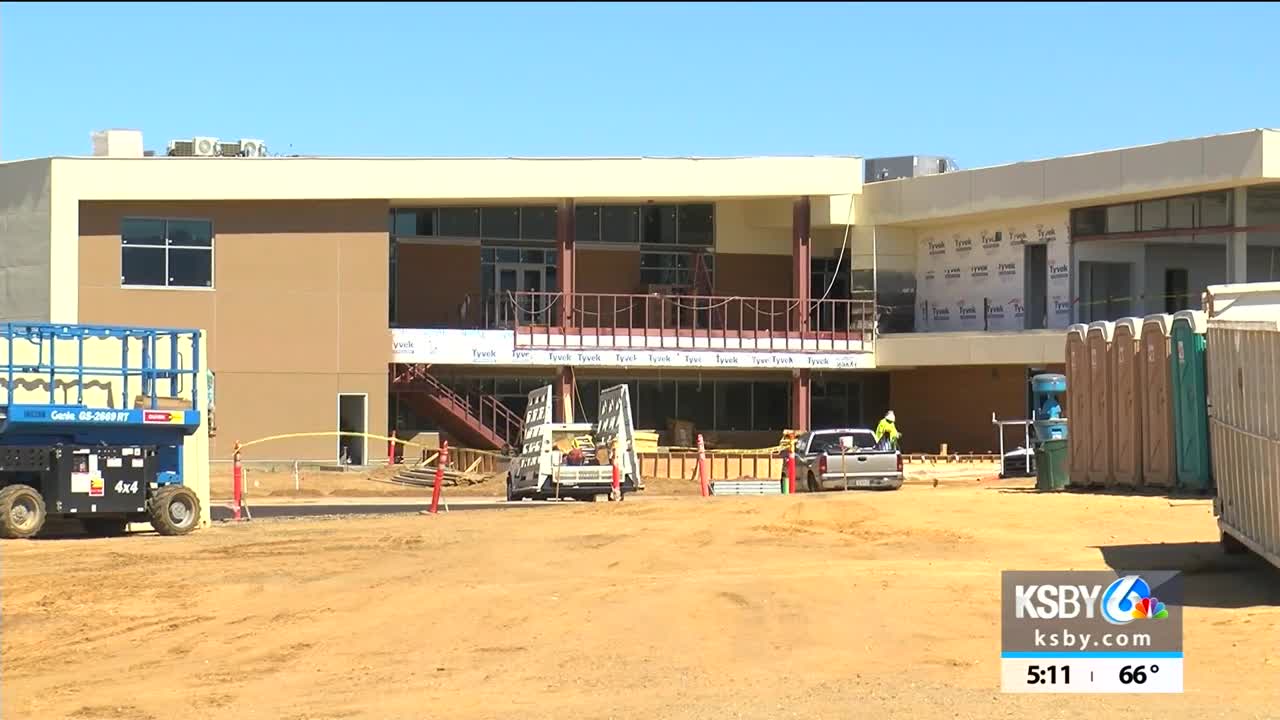 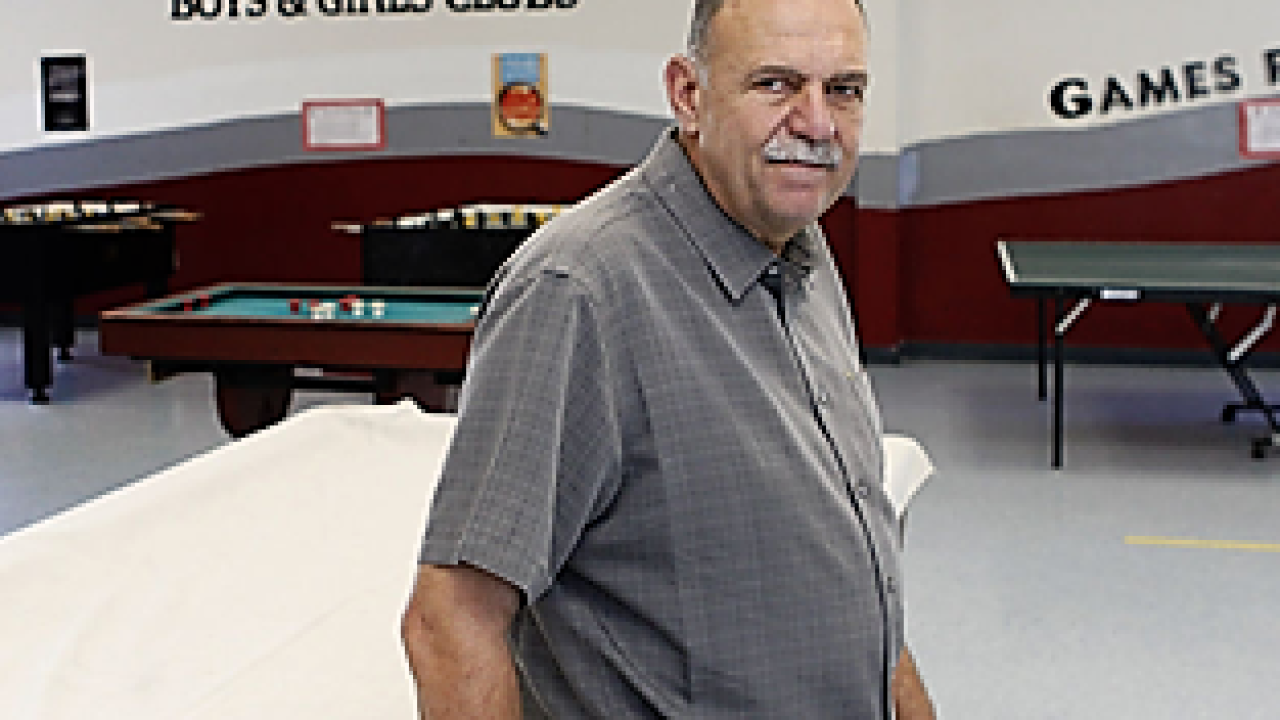 In a unanimous vote this week, the Santa Maria Bonita School District Board of Education selected William "Bill" Libbon Elementary School as the new name, after the longtime director of the Santa Maria Boys & Girls Club.

A committee of volunteers narrowed down the list of names to three after the district earlier this year asked the public for nominations.

The district says Libbon spent his entire career helping children and their families in Santa Maria and the surrounding area.

The two-story, energy-efficient K-6th William "Bill" Libbon Elementary will have 26 classrooms and is the 17th elementary school in Santa Maria.

Located on College Drive near Meehan Street, it is expected to open in August at the start of the new school year.

Construction costs were estimated to be more than $40 million.