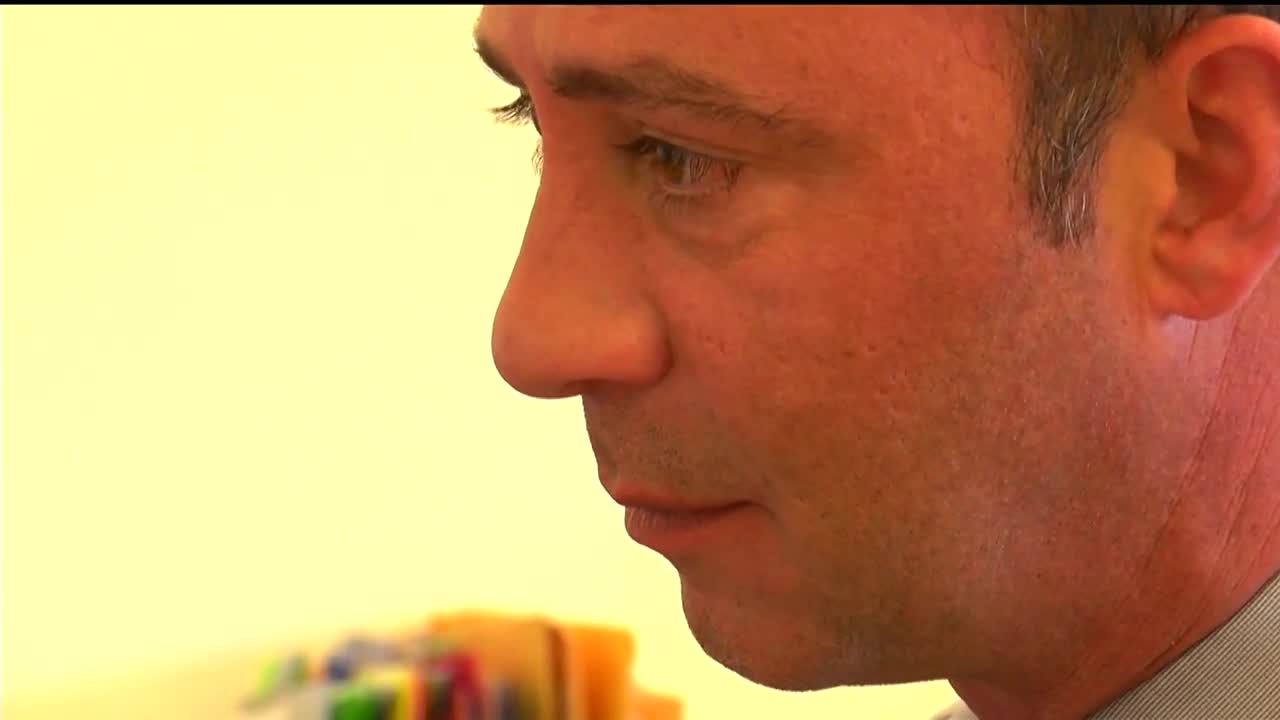 The award is handed out quarterly to various community members.

The City says Dennis Smitherman was nominated by his co-workers for a variety of reasons, including taking on additional tasks for the recreation division, creating new programs for the Mayor’s Task Force on Youth Safety, Safe Places, art and music, the City’s arts master plan and more.

He was honored during Tuesday night’s City Council meeting.

City leaders call Smitherman a leader and say much of the work he does is done on his own time.