Scrappy dog from Goleta in the running for Nationwide's 'Hambone Award' 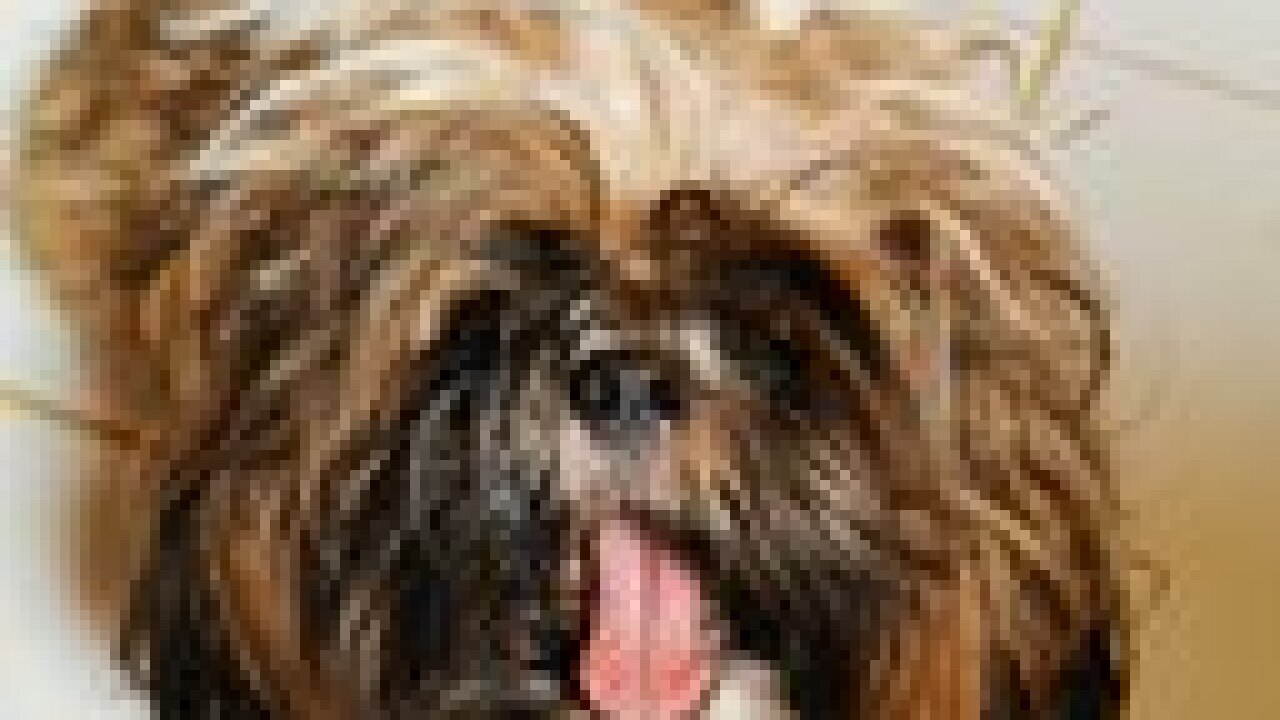 A dog from Goleta is a finalist in a competition called the "Hambone Award."

Nationwide Insurance, which offers pet insurance, created the Hambone Award to recognize the most unusual pet insurance claims. It was originally named after a dog who ate an entire Thanksgiving ham while stuck in a refrigerator.

Among this year's finalists for the award is Max, a Shih Tzu who got into a fight with a coyote in his Goleta backyard.

The other finalists are:

Nationwide says Max and all of the other finalists have made full recoveries.

Nationwide says it selected this year's finalists after a review of more than two million claims filed in 2019.

To learn more about the finalists and place your vote, visit www.HamboneAward.com. Voting is open from November 14-18, 2020.