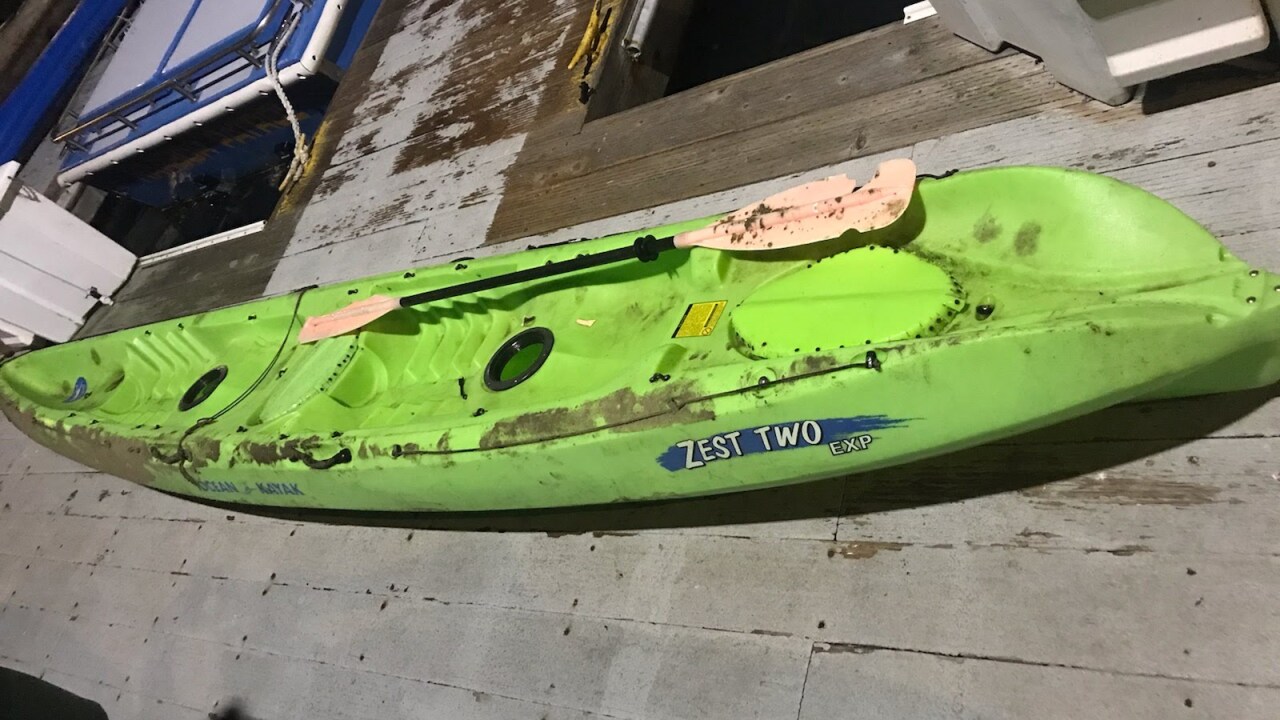 CAL FIRE SLO is no longer on scene, but the Coast Guard continues to search on water and from the air.

Watchstanders at U.S. Coast Guard Sector Los Angeles/Long Beach are looking for the operator of this kayak. It was found in the vicinity of Morro Bay Rock on Nov 14. If you can assist, please contact us at 310-521-3815. pic.twitter.com/qwlXeFHjKp

It is unclear how long crews will continue searching or if they will pick up at dawn.
---

ORIGINAL STORY (6:44 p.m.) - A search and rescue is underway in Morro Bay after a kayak was found washed ashore Saturday evening.

According to CAL FIRE SLO, the empty kayak was reported just before 6 p.m. on the north side of Morro Rock.

Surfers said there was a man kayak surfing in that same kayak earlier in the day, but hasn't been seen since. They found the kayak on land and reported it to authorities.

CHP's H70 is searching the water from the air and crews from the Coast Guard Morro Bay Harbor Patrol are also looking.