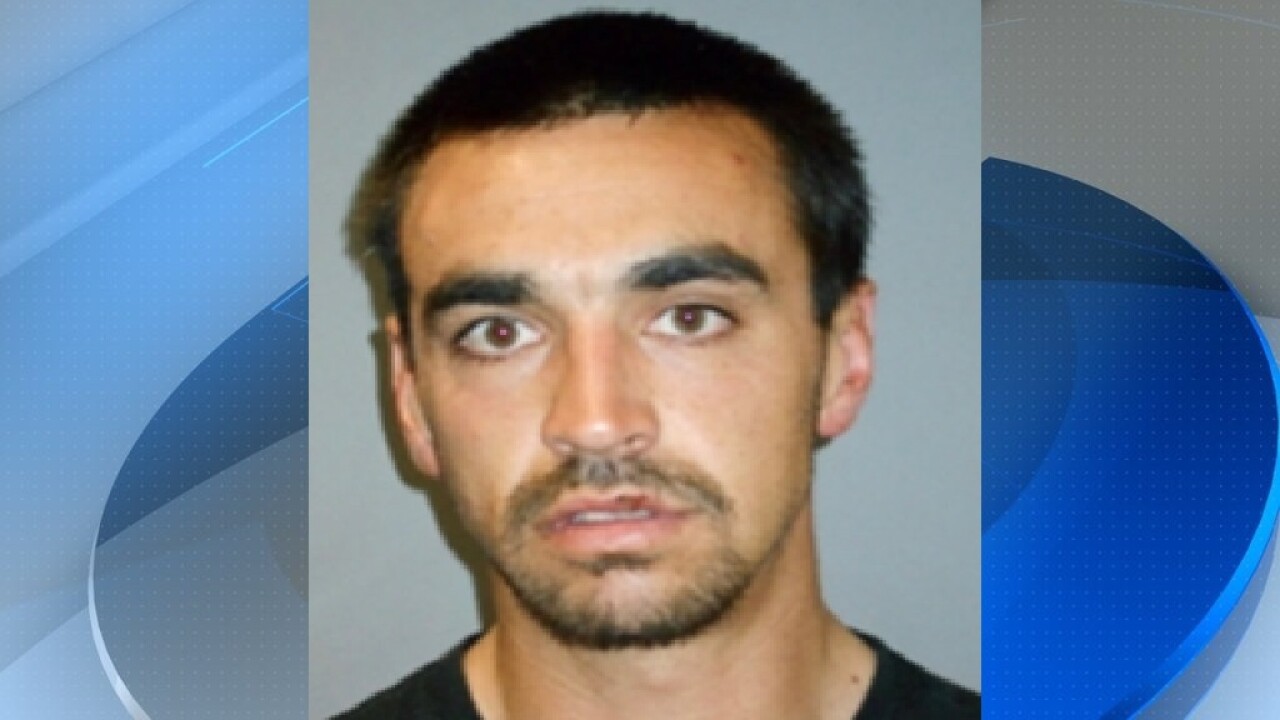 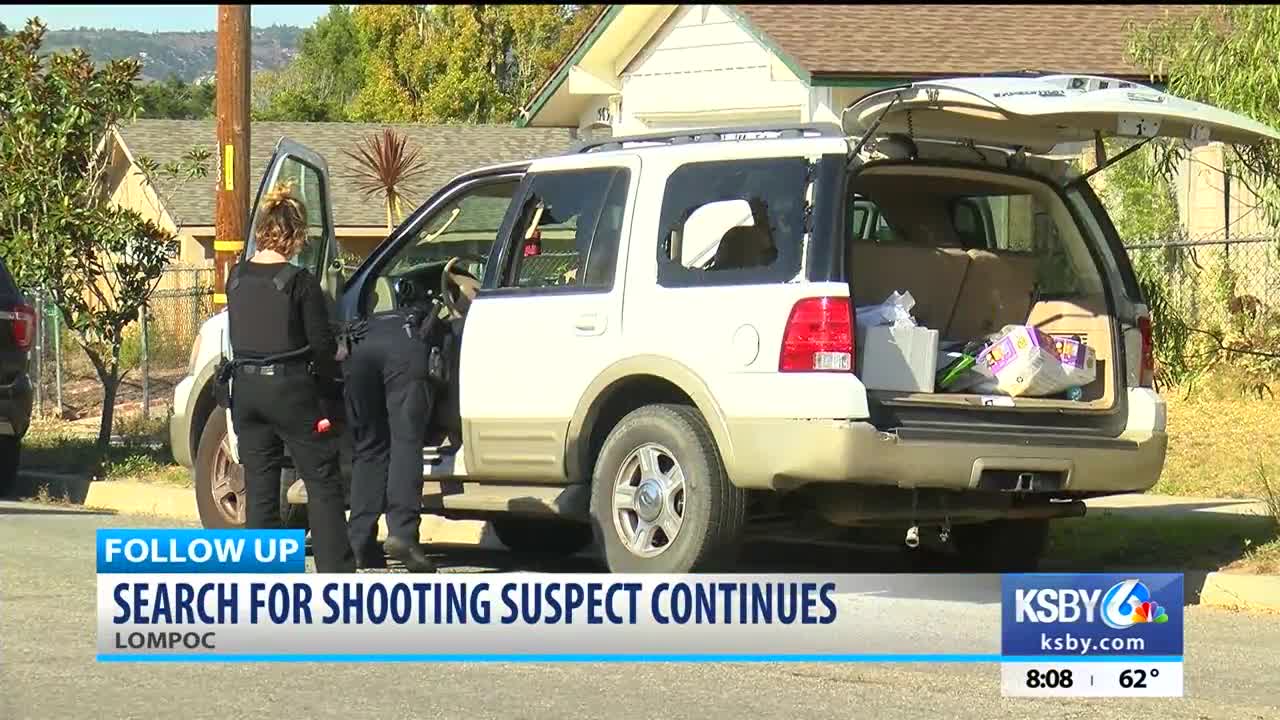 Lompoc police have released more information about a suspect they say is linked to a shooting and pursuit in the city this week that also prompted shelter-in-place notifications to go out to some in Vandenberg Village.

Lompoc police say shortly after 2 p.m. Friday, an officer on patrol spotted a man suspected in a shooting the day before leaving the area in a white Ford Expedition.

Police say once the officer was behind the suspect, identified as Nicholas Lopez, 37, he took off, running several red lights along H Street before being seen heading in to the southern portion of Vandenberg Village.

The Santa Barbara County Sheriff’s Office was requested to assist in the search and residents in the areas of Constellation Road and Capella Street were told to shelter-in-place and call 911 if Lopez was seen.

The vehicle involved in the pursuit was found along the 500 block of Sunbeam Road and searched but police say no people or weapons were found inside.

A sheriff’s helicopter was requested to help search nearby chaparral for Lopez but he had not been located as of 6 p.m. Friday.

The shelter-in-place warning has since been lifted. No one was injured in Thursday's shooting, police say.

Lompoc police say Lopez is considered armed and dangerous and anyone who sees him should call police immediately.