The men have both been taken into custody 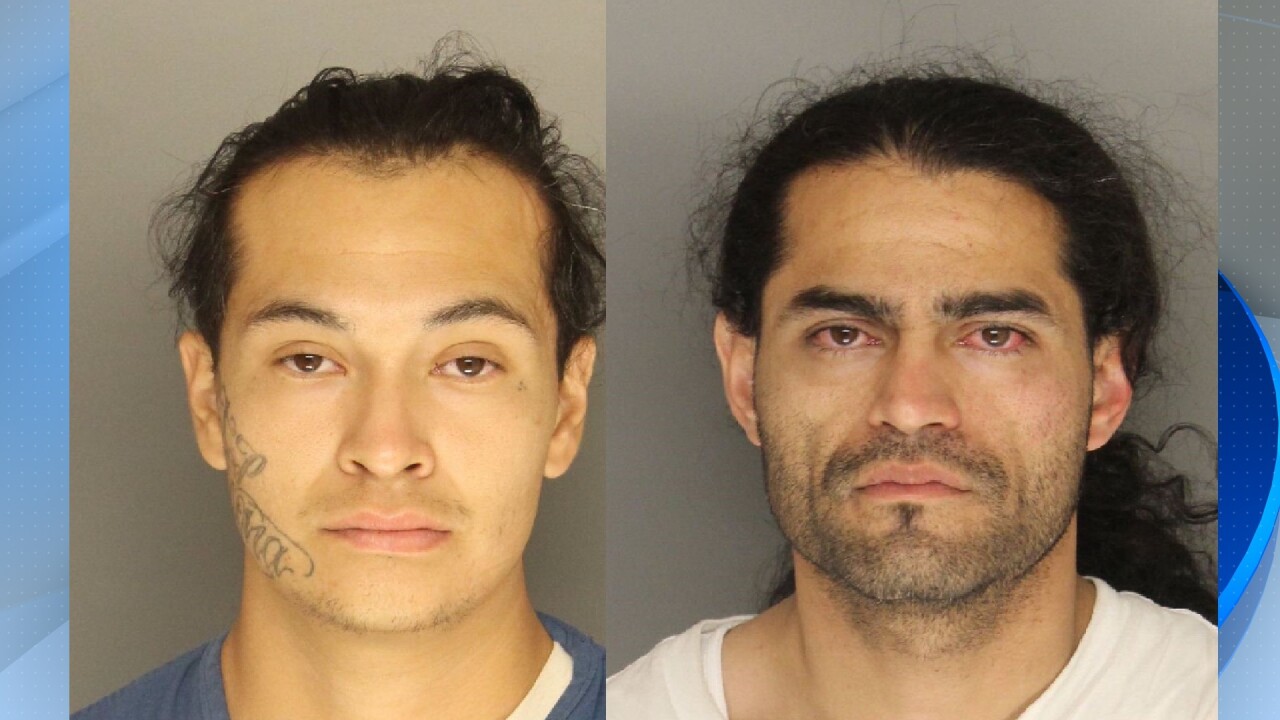 People in the New Cuyama area were told to shelter in place Thursday morning while authorities looked for wanted men.

The Santa Barbara County Sheriff’s Office says it started when deputies tried to stop a car shortly after 4:30 a.m. near C & H Market on the 4800 block of Primero Street.

The driver reportedly stopped before he and the passenger ran off.

Three sheriff K-9s were requested along with help from the California Highway Patrol’s helicopter. Officers assisted with securing a perimeter and the sheriff’s compliance response team was also called out.

One of the men, identified as David Tinoco, 31, from Santa Maria, was found a short time later, authorities say.

The second man, identified as Rudy Ramos, 32, of New Cuyama, was discovered inside a vacant house on the 4800 block of Caliente shortly before 10:30 a.m., according to the sheriff’s office.

Officials say a total of two shelter-in-place notifications went out - one during the initial search and a second after authorities regrouped to continue the search for the second suspect.

The men were reportedly wanted on outstanding warrants.

Information on why the vehicle was pulled over to begin with was not immediately available.