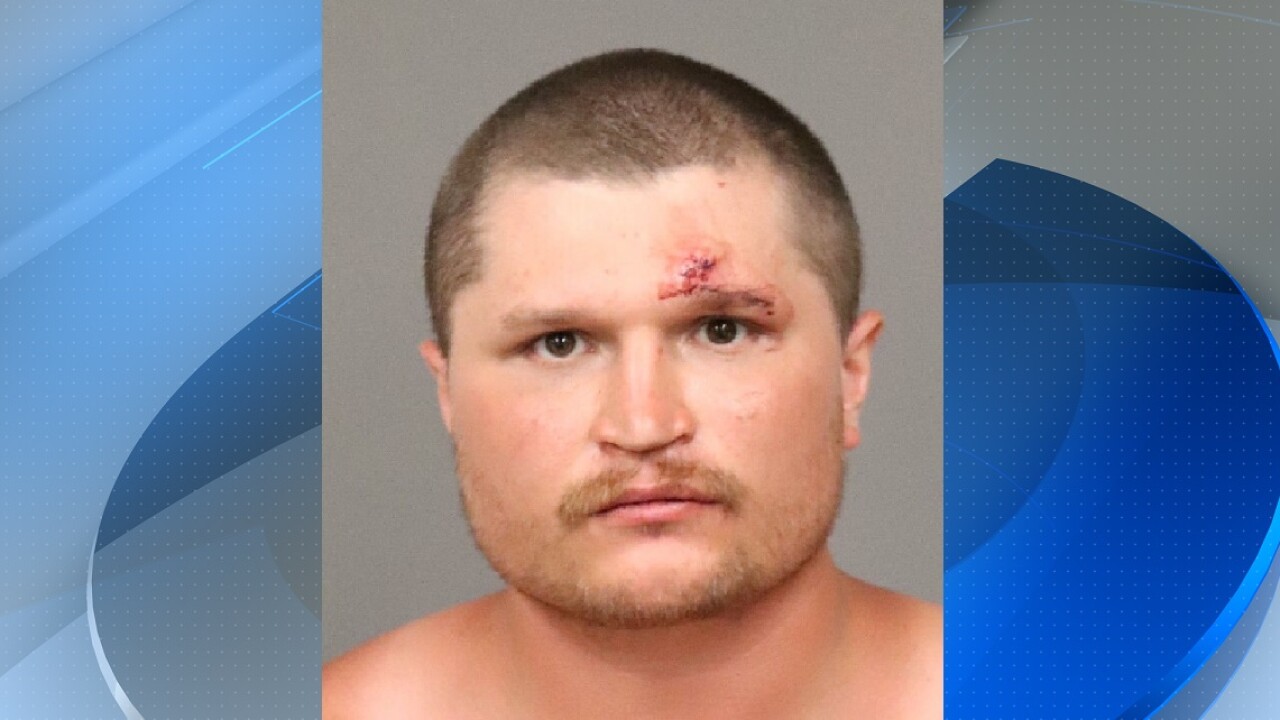 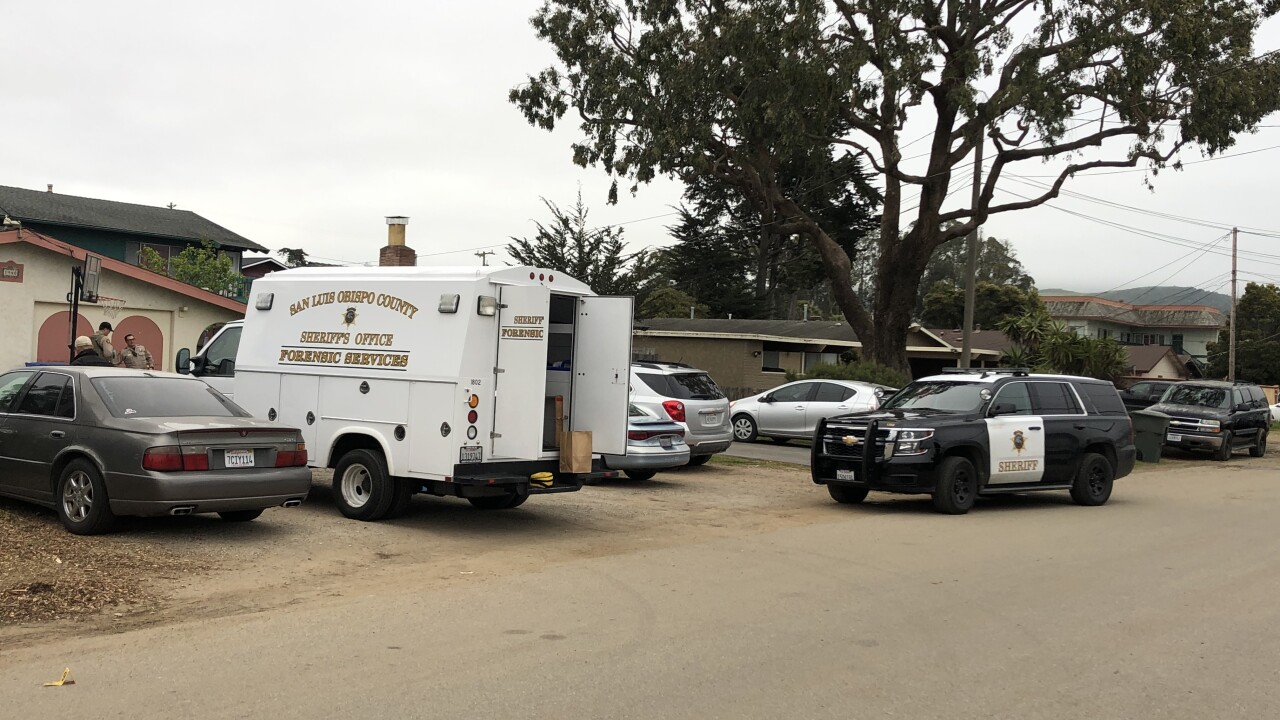 UPDATE: A 28-year-old Los Osos man was booked on assault with a deadly weapon charges after an early-morning stabbing in Los Osos.

The San Luis Obispo County Sheriff’s Office says deputies were called to the 1800 block of 10th Street at about 2:30 a.m.

Once on scene, they say they found a 34-year-old man with non-life-threatening stab wounds to his shoulder and back.

Witnesses reportedly told investigators that the suspect, identified as Matthew Robert Hathaway, had a broken a window at a home there, causing a man and woman to come outside.

The sheriff’s office says Hathaway assaulted both of them and then stabbed the man several times.

Hathaway ran to his home two blocks away and was later arrested, according to the sheriff’s office.

He was booked into the San Luis Obispo County Jail after being treated at the hospital for injuries the sheriff’s office says were sustained during the assault.

The sheriff’s office has not released a possible motive for the incident or said whether the suspect and alleged victims knew each other, but did say they don’t believe there are any outstanding suspects.

As of 6:50 a.m., officials with the sheriff's office were unable to comment any further as the investigation is still underway.

No word on the extent of any injuries or if anyone was taken into custody.

KSBY has a crew at the scene and will have updates as information becomes available.