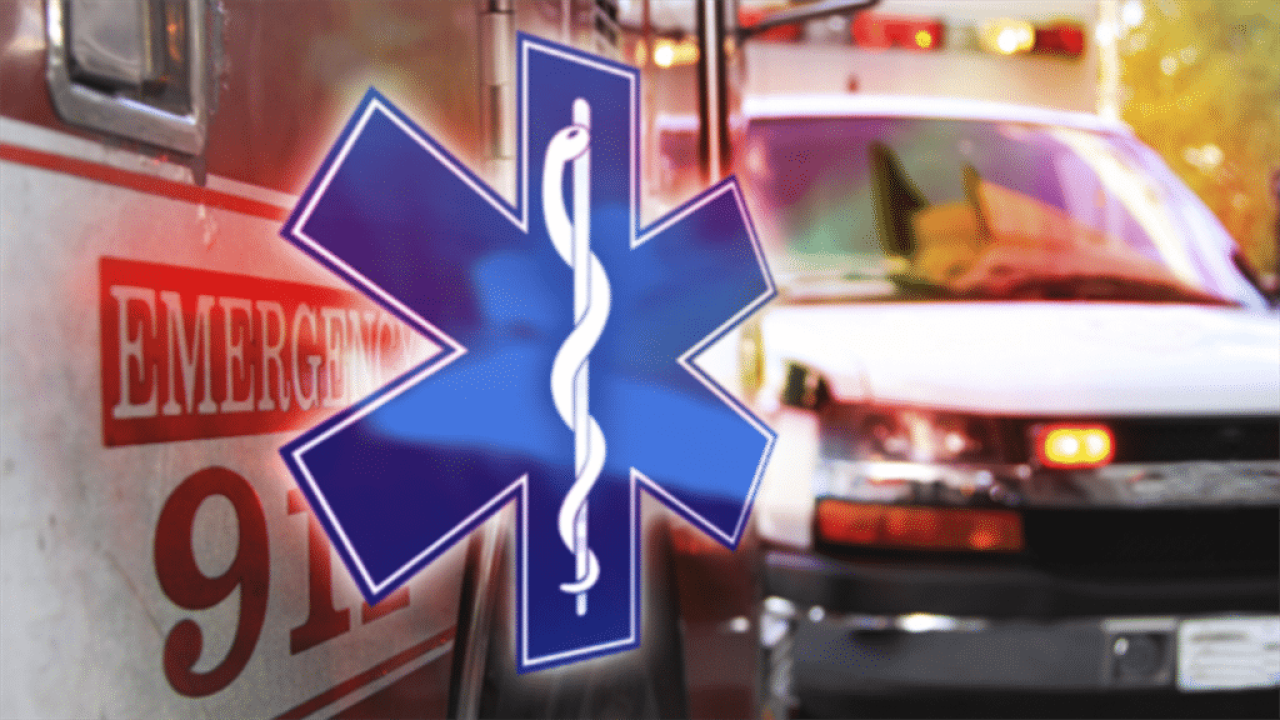 According to CHP, the motorcyclist, a 31-year-old man from Santa Maria, was riding his 2007 Yamaha motorcycle westbound on Los Berros Rf. east of Century Lane at an unknown speed when he failed to follow the direction of the marked roadway lines.

He then crossed solid double yellow lines into on-coming traffic where he collided with a woman from Nipomo driving a 2002 Ford F-150 eastbound on Los Berros Rd., officials said.

In a press release, officers said the Ford F-150 hit the motorcyclist who later died from his injuries.

The motorcyclist's name has not yet been released pending notification of his family.

The CHP is continuing to investigate.

Officers say drugs and alcohol do not appear to be a factor in the fatal crash.

ORIGINAL STORY (4:32 p.m.) - A SIG Alert has been issued for a portion of Los Berros Road following a crash Friday afternoon.

According to the California Highway Patrol, the crash happened at about 3:42 p.m. near Century Lane and involved a vehicle and motorcycle.

Los Berros Road is being closed at Falcon Crest.