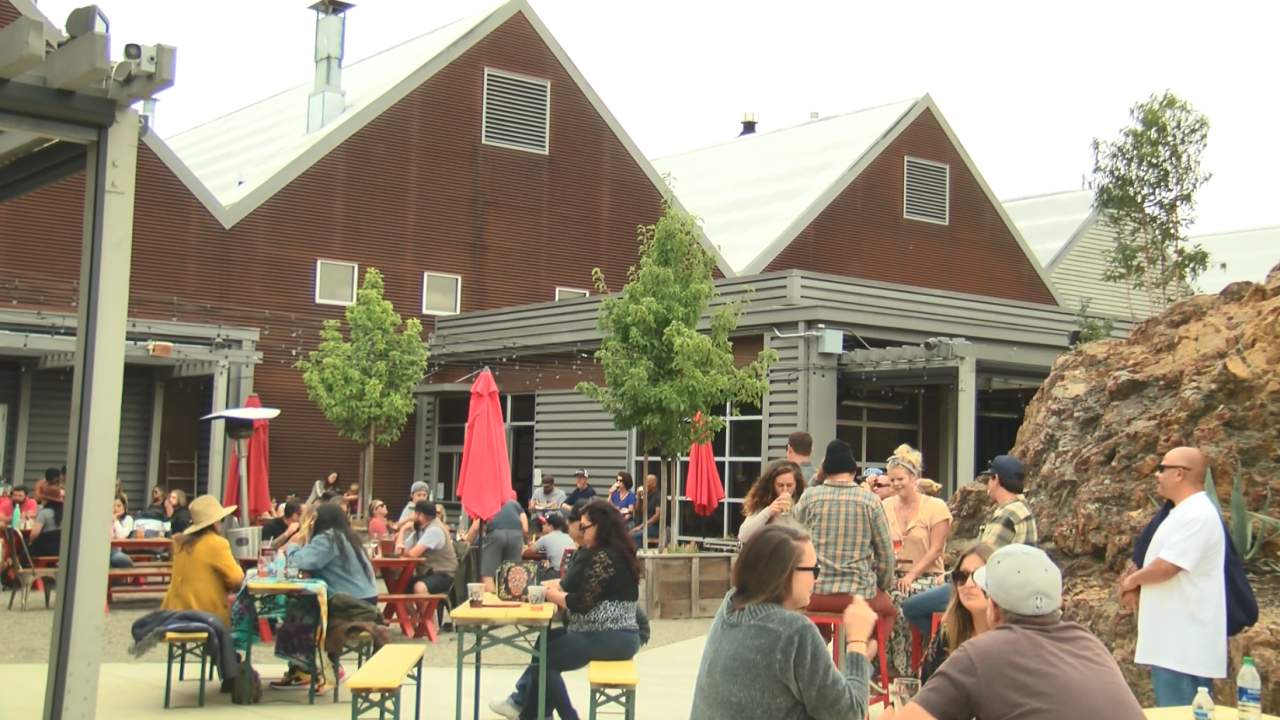 Organizers say the free event was not a concert, but rather just "live music."

The General Manager of SLO Brew Rock, Nick Johnson, says he wanted to host a safe, family-friendly event for the community.

"We just wanted to create a family-friendly and safe environment for everyone to come out and enjoy some live music. Everyone is spaced out properly, six feet apart, we're asking people to wear masks in all common grouping areas and when in line waiting for food and drinks," Johnson said.

The brewery's taproom reopened late May after being closed for several months due to the pandemic.