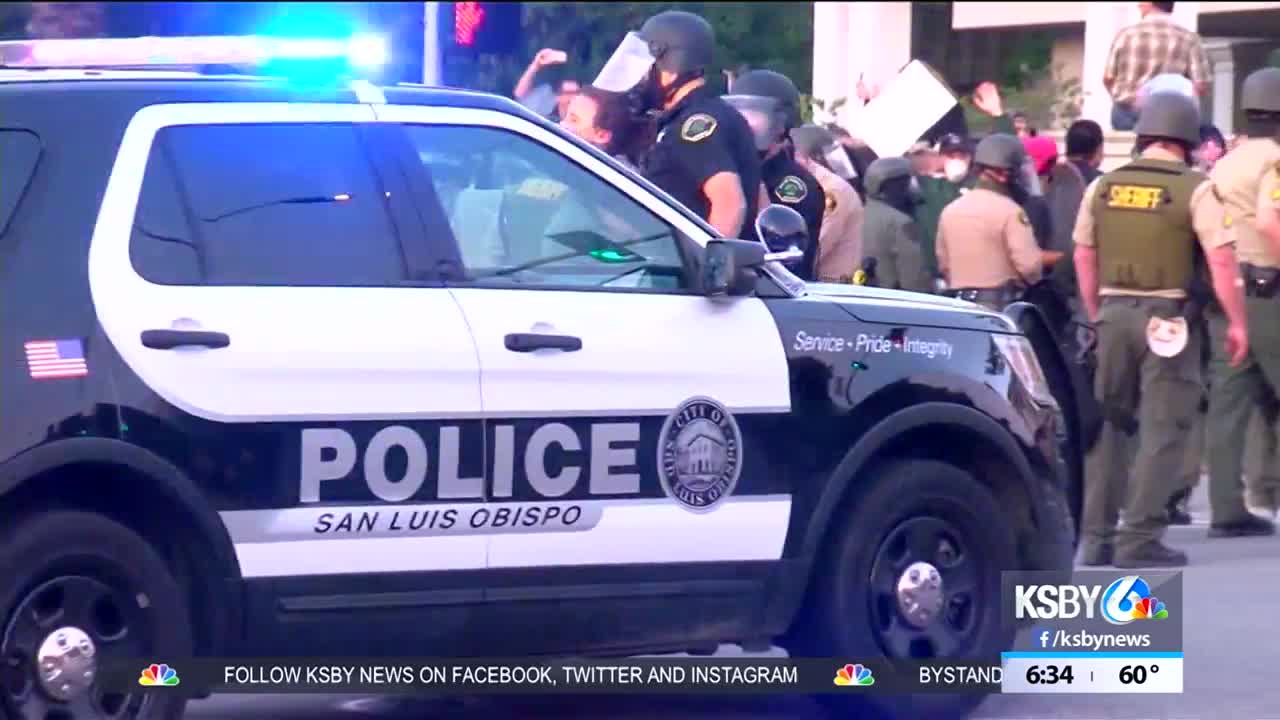 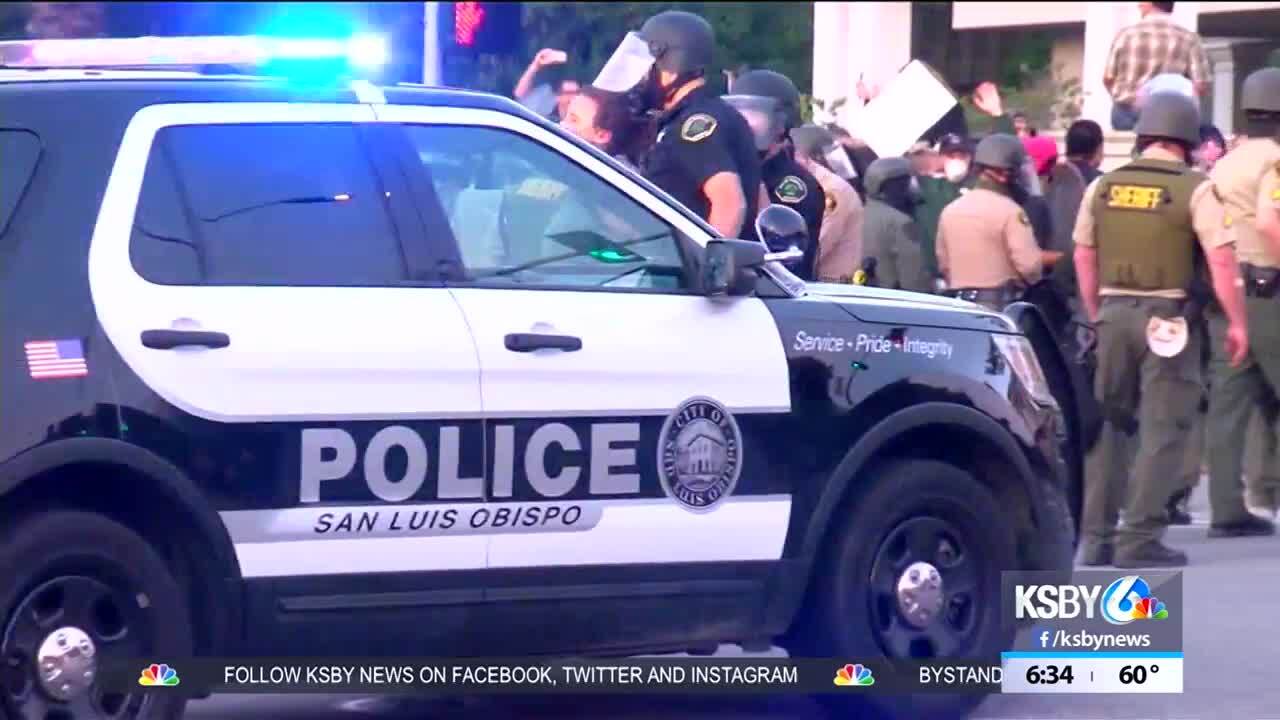 In response to the civil unrest across San Luis Obispo County and nationwide over the death of George Floyd, the Minneapolis man who recently died with his neck under an officer's knee, a new task force is being formed in San Luis Obispo.

The SLO City Council is now working out the details of a Diversity Task Force and how to use the $140,000 they set aside for it in the city budget.

U.S. Census data from 2019 estimates 2 percent of San Luis Obispo County 's 283,000 residents are black and over 88 percent of the population is white.

"We've heard over and over again at rallies and marches that people of color don't feel welcome here," Mayor Heidi Harmon said at a Tuesday press conference. "And it's time to step up and be willing to do the necessary work in changing that."

Harmon did not respond to KSBY's request for comment but pledged Tuesday to advocate for funding for the diversity task force at that night's council meeting.

Last year's city budget included $20,000 for diversity and inclusion efforts but, according to Councilwoman Erica Stewart, there was no specific focus on racial equality.

At Tuesday's meeting, the Council designated $140,000 for the Diversity Task Force.

Stewart said the funds are being drawn from the surplus of $695,000 that remained in the city budget approved June 2.

"That would've been available should we need it for shifting needs, whatever that may be," Stewart said. "So it's not a large amount left over but obviously due to COVID, nothing is a large amount of surplus. We had planned a great deal to put more money into unfunded pension liability and we had a fiscal health response plan and we had savings and reserves all well prepared. And thank goodness we did, because we actually have at least the money to put into the different COVID resources we need to get the economy stable again and get the economy back up and safe. So that's a positive, but it means the money that we had hoped to have a surplus of isn't able going to be able to go to what we'd wished in the past."

Stewart calls the funding for a Diversity Task Force a worthy investment.

Stewart and Harmon are spearheading the initiative and while it's too soon to know exactly what action the task force will take, Stewart envisions diversity experts, expansion of community programs and resources, and partnerships with police.

"You can't have reform if you don't have everyone at the table that's involved," Stewart said. "Chief Cantrell has brought a lot of good things to this community but we need to continue to reform what we do and continue to make things better."

Stewart said the structure of the task force is a work in progress but the goal is clear.

"Making people welcome, making people included and not having to fear for your life because you have some higher percentage of melanin in your skin and police pulled you over or are standing next to you and you're wondering what happens next. There should not be that fear in our community," Stewart said.

Stewart said the budget of $140,000 could change as the council identifies the necessary resources for the diversity task force.

There's no set date for when the council will launch its task force.