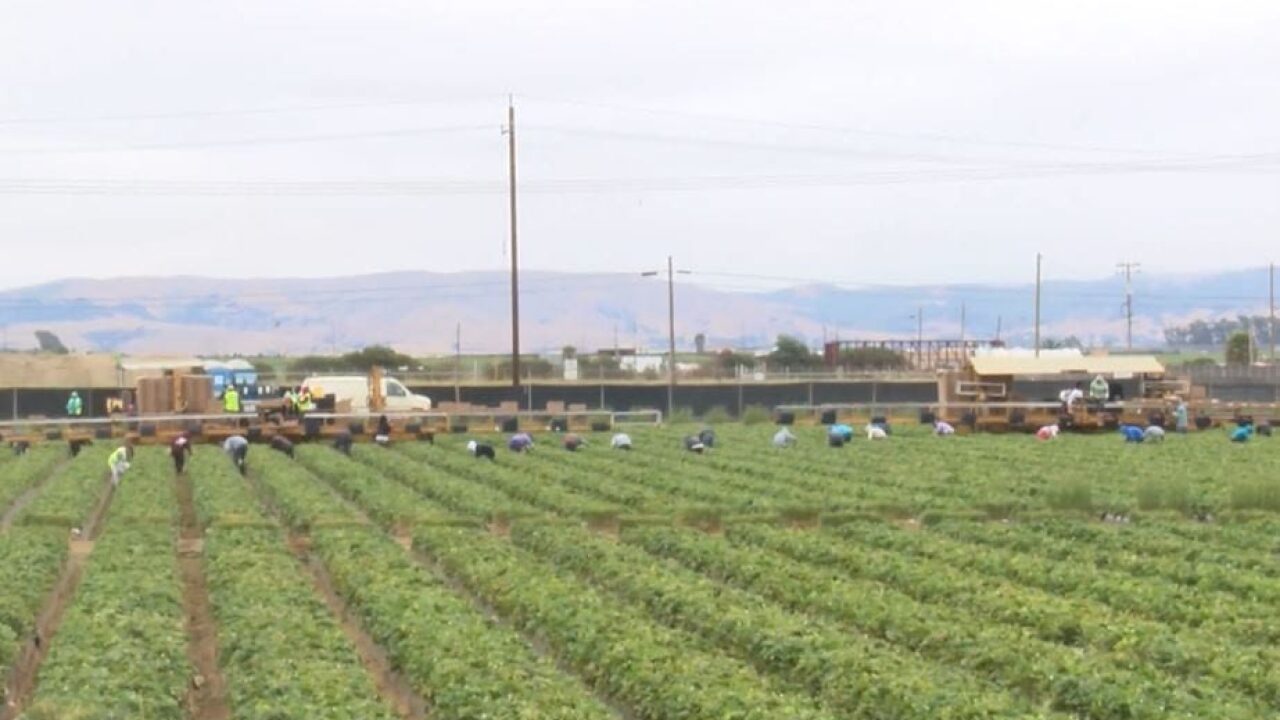 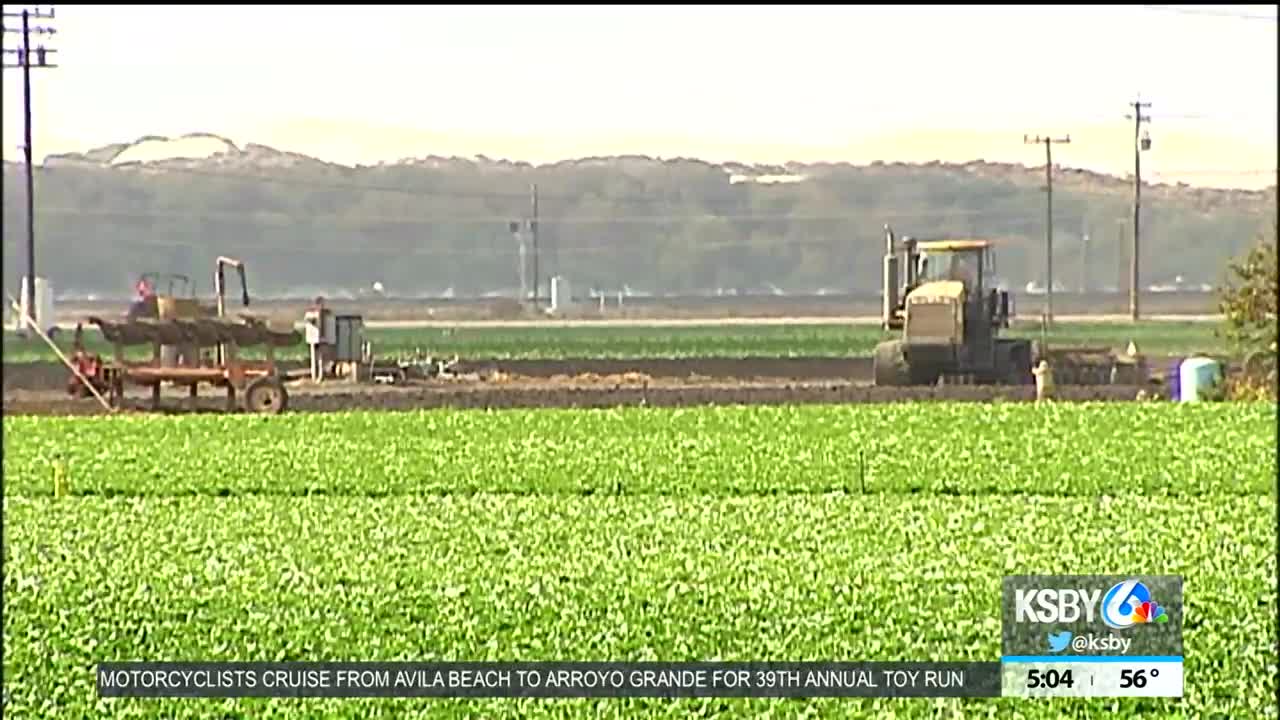 A proposed law to reform the H2A agricultural guest worker program is up for discussion Monday at a farm bureau meeting in San Luis Obispo.

California represents one of the top employers of agricultural workers on H2A visas, a program that allows farmers anticipating worker shortages to employ foreign workers.

The Farm Workforce Modernization Act offers migrant workers stability and a pathway to citizenship, something the current visa system does not support.

The bipartisan bill was drafted in an effort to help support the growing demand for laborers in the U.S. agricultural industry.

"These workers are the front lines, not only of picking these crops, but driving and operating our machinery, the manufacturing," SLO County Farm Bureau Exec. Dir. Brent Burchett said. "The worker piece is so important here in California, I don't think farmers in other states across the country appreciate how reliant we are on these workers and our agriculture system would not work without them."

"Our community would look vastly different, we'd have other crops that would not be as valuable so that $2.5 billion impact of ag would be greatly diminished," Burchett said. "We would not have the ag industry we have today if not for these workers."

The proposed law would also establish mandatory, nationwide e-verify system for all ag employment with a guaranteed due process for authorized workers who are incorrectly rejected by the system.

Monday's meeting starts at 1 p.m. and will be held at the SLO County Farm Bureau.