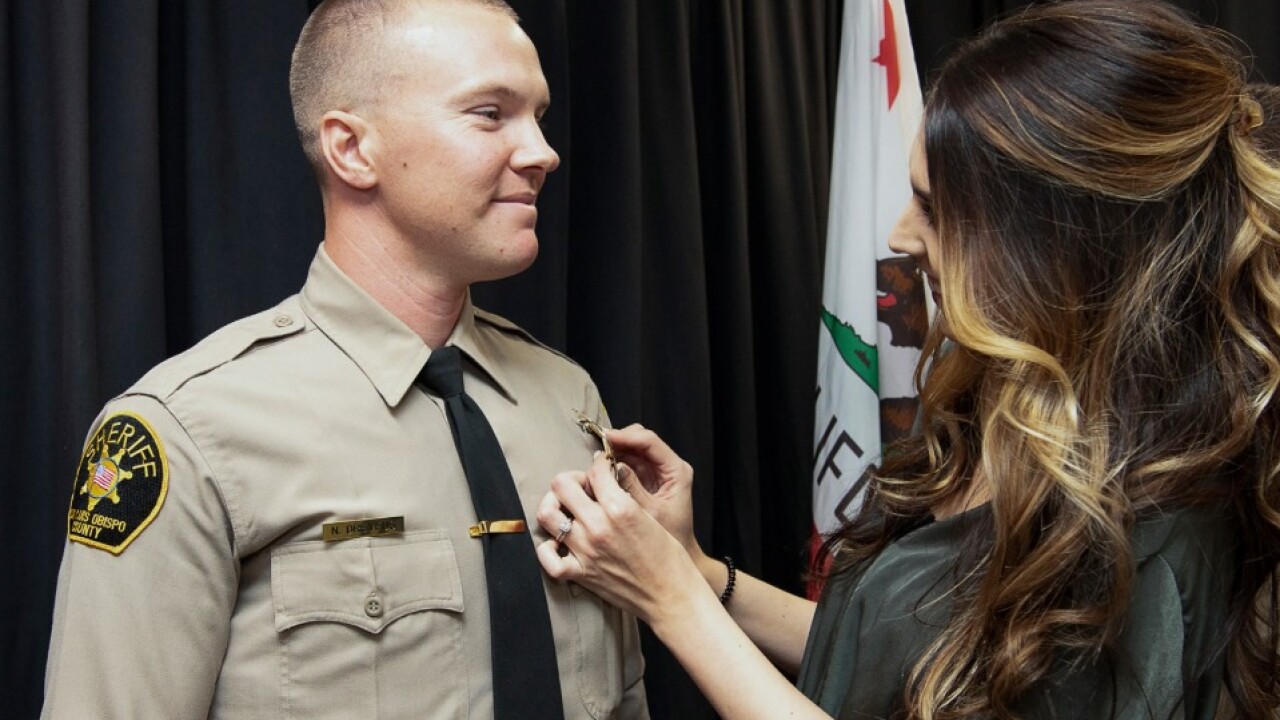 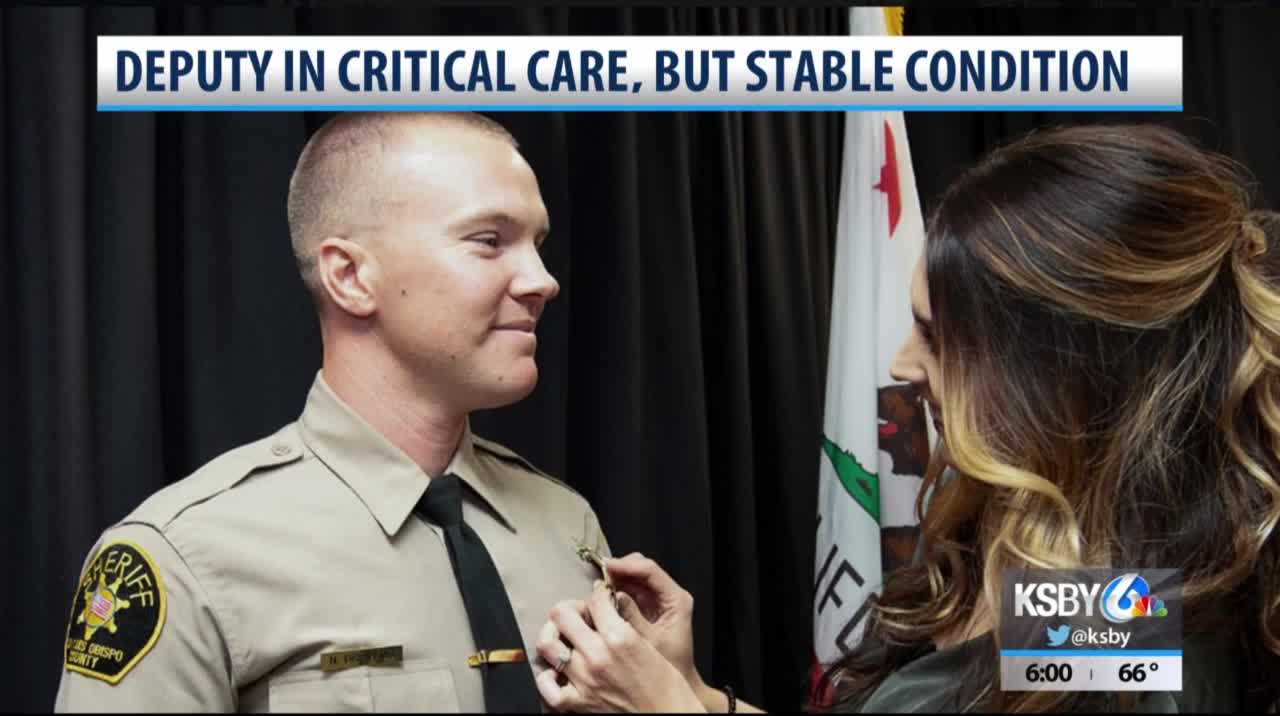 The San Luis Obispo County Sheriff's Office released an update on the deputy who was shot in the face Wednesday morning in Paso Robles.

Deputy Nicholas Dreyfus was shot while responding to reports of a shooting at the Paso Robles Police Department.

The shooter, later identified as Mason Lira, shot at the responding officers, ultimately shooting Dreyfus in the face. Dreyfus was flown to a trauma center in another county where he has undergone multiple surgeries.

A statement released on Saturday from Deputy Dreyfus's wife, Tyler Dreyfus said,"Currently Nick remains in critical care but is stable. He has undergone several procedures and continues to be evaluated on a daily basis. Doctors have provided very positive feedback regarding his current condition and prognosis and remain optimistic for a positive outcome. Nick is surrounded by family and fellow Deputies and his spirits are high! On behalf of Nick and his family, we want to thank all of those whom have reached out and shown concern and compassion. All of your support is appreciated and welcomed. Thank you."

Dreyfus, 28, has worked for the Sheriff's Office for nearly two years and is assigned to the North County Sheriff's Station in Templeton.