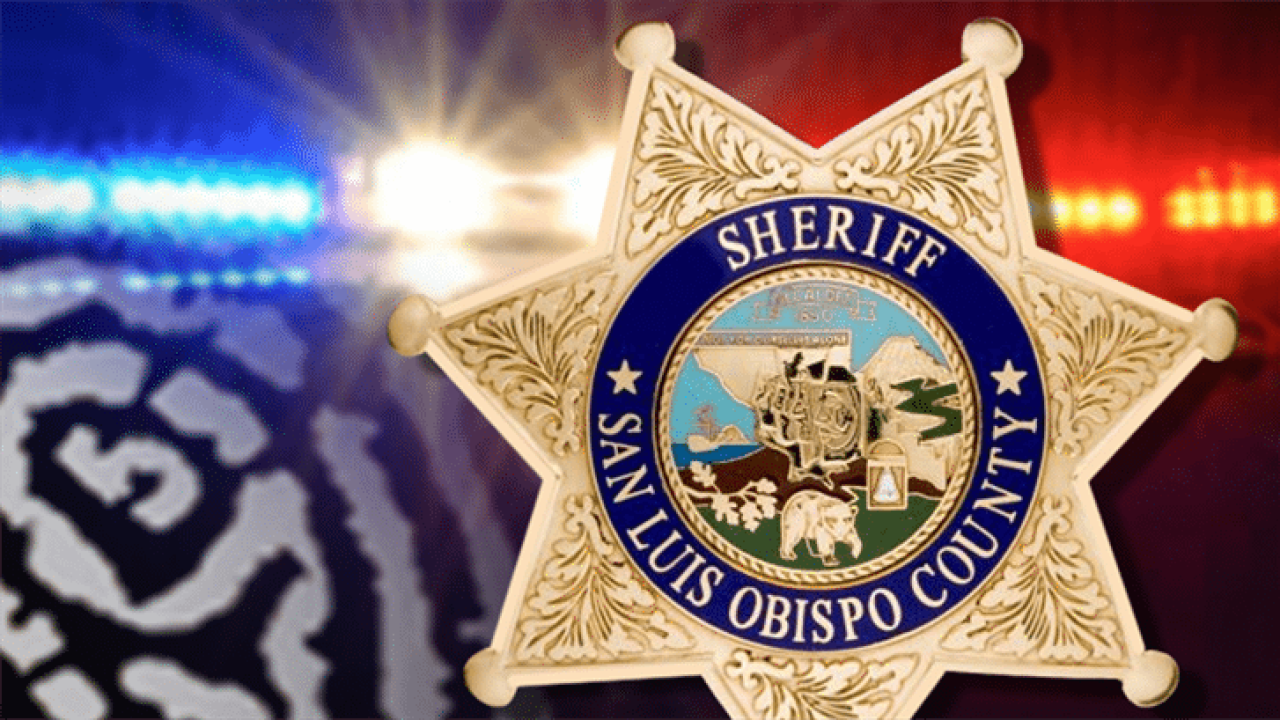 UPDATE (Aug. 12, 2020) - The San Luis Obispo County Sheriff's Office reports that Pardue has been found safe. She reportedly contacted law enforcement after the sheriff's office issued a press release Tuesday asking for information on her whereabouts. Sheriff's officials say she has been reconnected with her family.
___

Sheriff's officials say Hailey Pardue, 17, was last seen at approximately 2 a.m. on May 30. Her father reported her as a runaway the following day.

The sheriff's office says Pardue is believed to be in Paso Robles, Atascadero, or San Miguel and may be living in the riverbed areas. She may also be associated with a 24-year-old man.

Sheriff's officials say Pardue has previously been located in transient camps, near Walmart, and other similar shopping centers.