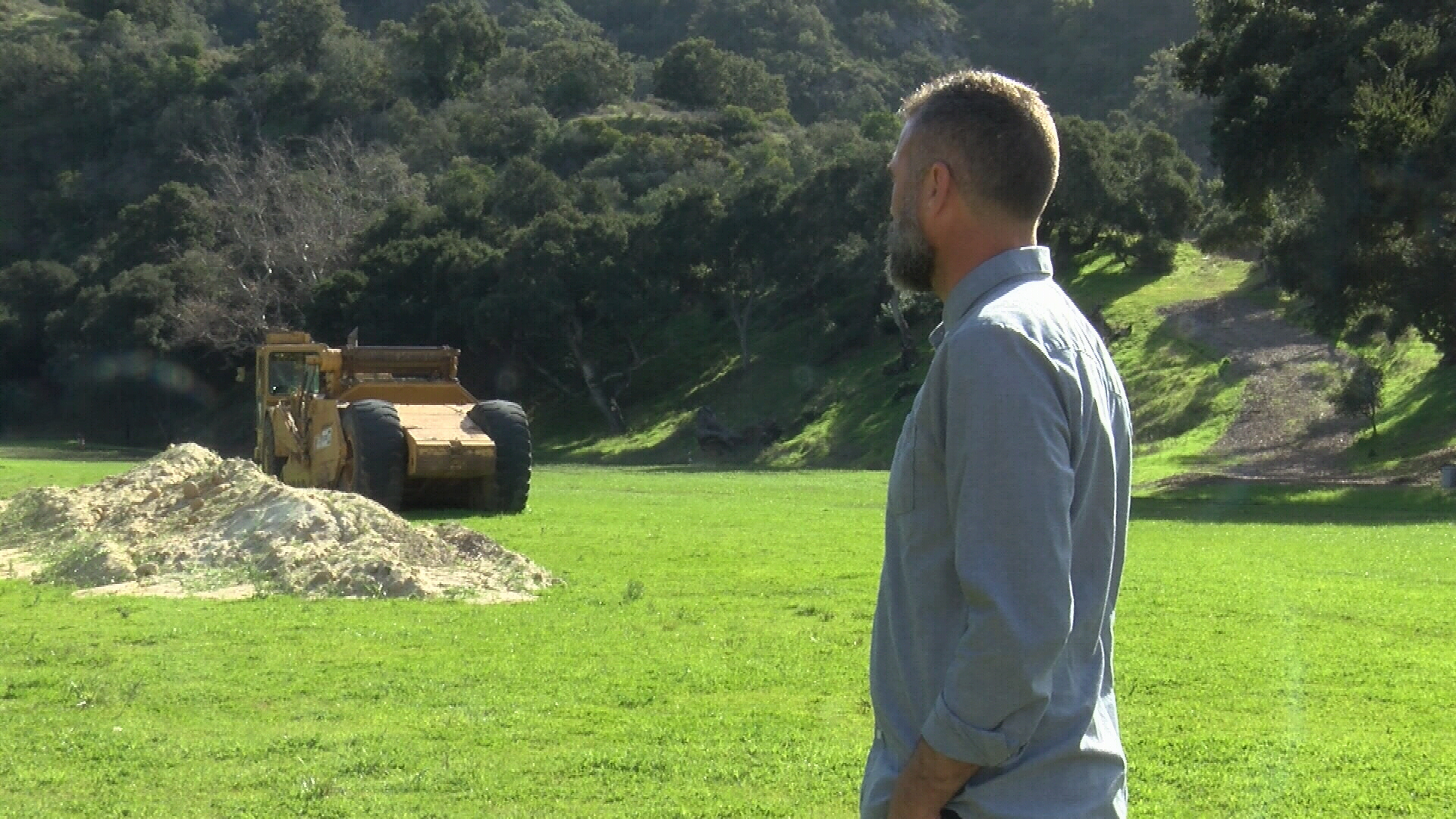 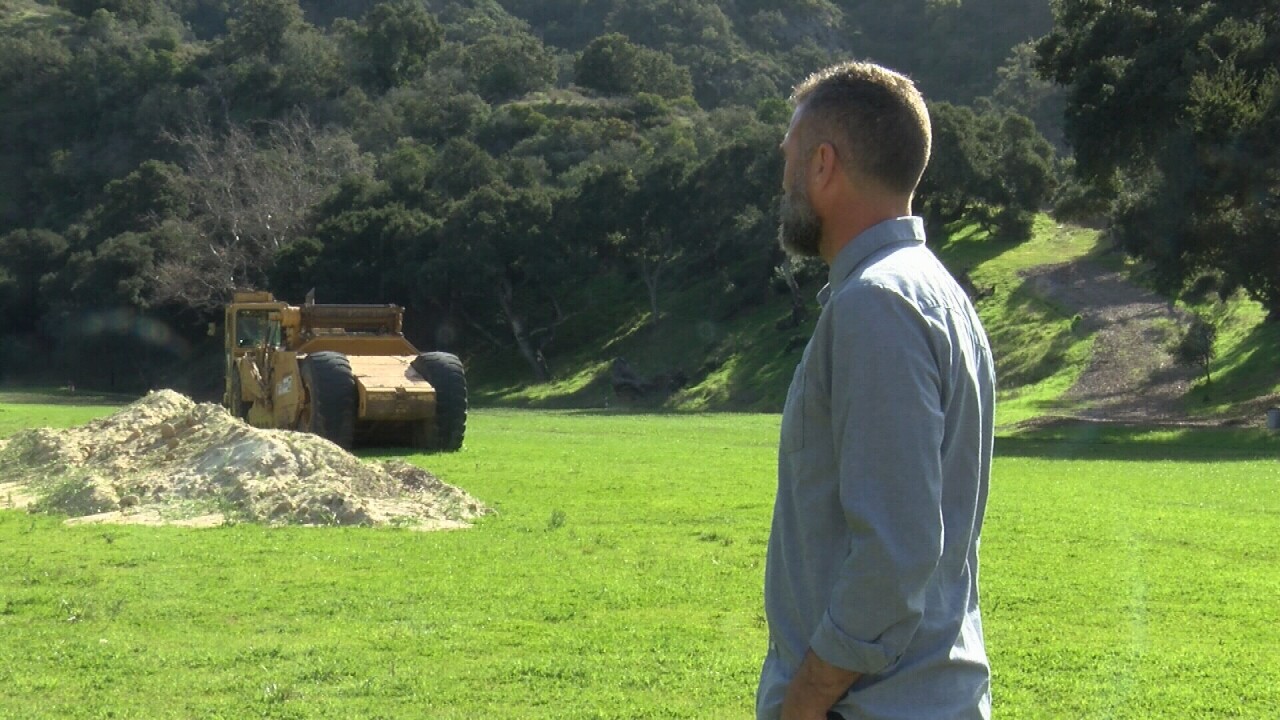 Falling in step with new state law, the San Luis Obispo County Board of Supervisors is showing support for easing restrictions on accessory dwelling units, known as granny units.

The law passed by California legislators aims to help address the state's lack of affordable housing.

In San Luis Obispo County, residents in so called "high fire risk" areas were restricted from building ADUs. The planning commission also suggested prohibiting ADUs from being built in Los Osos, where water limitations are a concern/

Jake Knotts, an Arroyo Grande resident, has been dreaming up a home for his family on the lot owned by his father, just east of Avila Beach.

"I have three kids and a wife, we're hoping to build out here," Knotts said. "We haven't purchased a home here locally. We've been renting for quite some time in hopes that we could eventually build our own home here on our family property with my dad."

But because the property is in what the county deems a "high risk fire zone," those dreams were left to smolder.

Knotts, like many residents who addressed the Board of Supervisors at their Tuesday meeting, noted that much of SLO County is now considered a fire risk. Supporters of ADUs also argued that, despite the fire risk, there are already primary residences on the property, so why restrict an additional unit.

Supervisors ultimately voted unanimously to move forward with easing local restrictions on ADUs in order to better align with the vision of state legislators.

"To cut regulations, to cut neighborhood and HOA barriers, and stimulate inexpensively the construction of ADUs," Supervisor Adam Hill said.

Though one woman spoke in favor of reducing restrictions, she did voice one concern: "Our small scale neighborhood standards, those were long fought for neighborhood building standards and I want to make sure that in this process we don't lose that character."

Supervisors concluded the meeting by asking staff to report back with total impacts on building ADUs in the high fire risk areas and Los Osos.

One supervisor noted that, despite the Board's support, the Coastal Commission will likely take issue with building ADUs in Los Osos.

But with this preliminary vote of confidence, the Knotts Family is hopeful the lot in south San Luis Obispo will soon become home.

The board of supervisors will take final action on the issue April 7, it then goes up for review by the Coastal Commission.

A decision isn't likely until around September.