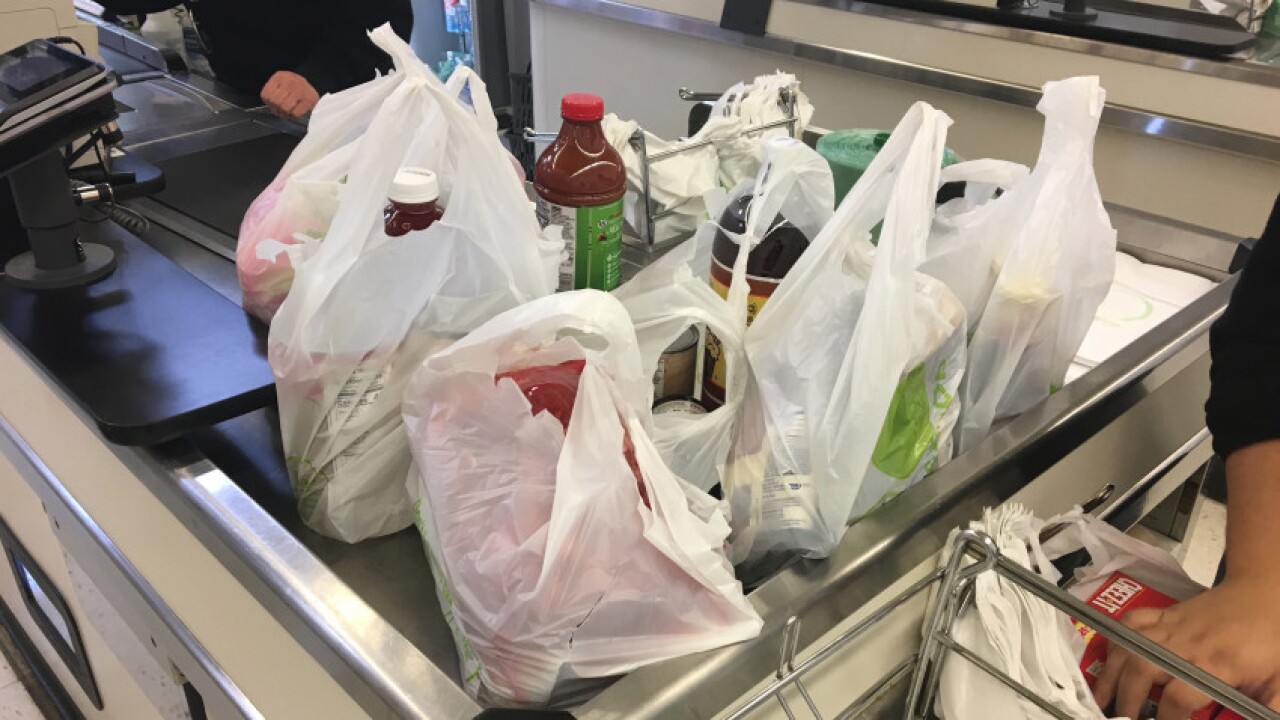 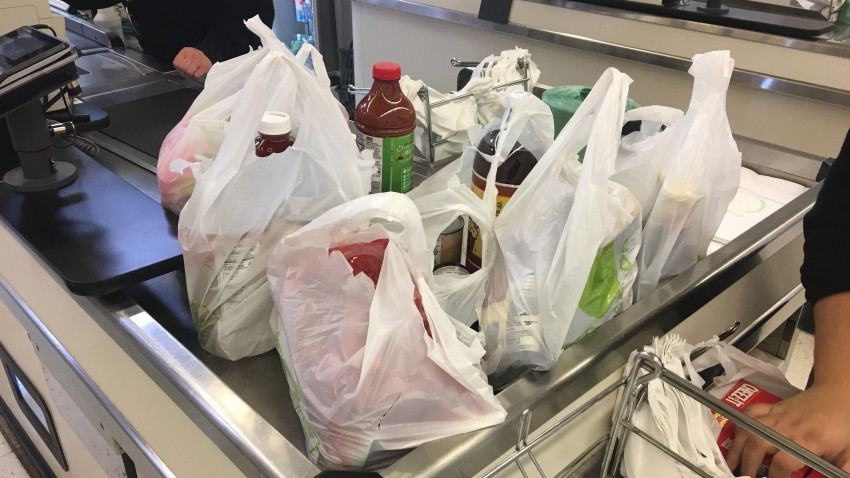 San Luis Obispo County waste managers want to expand the existing prohibition on plastic bag use in an effort to reduce recycling contamination and the number of bags that end up at the landfill.

The plastic bag ordinance on file in San Luis Obispo County since 2012 applies to larger food and beverage stores and large retailers, which are prohibited from issuing single-use plastic bags without a nominal fee.

But that ordinance does not restrict the distribution of bags from smaller retailers, pharmacies, or at farmers markets and it does not include produce and meat bags, dry cleaning bags, or newspaper bags.

"Aa majority of those thick bags that are usable that are being handed out at grocery stores now, people aren't bringing them back," IWMA Program Dir. Patti Toews said. "When they come in, they just purchase another one. So first and foremos,t we'd like to change behavior and see people bring their own bags, or reuse the bags that they've taken and purchased in the past. We haven't seen that behavior. Hopefully this will bring it to their attention."

The county's Integrated Waste Management Authority reports increased flow of non-recyclable plastics coming in to the landfill or contaminating recycling.

"They do end up at the landfill but they also end up in recycling and also end up as litter," Toews said. "Our economy is really based on tourism so we need to keep it as clean as possible so that's really the nexus that moves us forward. Litter, if we can remove it makes our community look better, makes us more resilient."

By adding the additional plastic bag sources to the existing ordinance, IWMA believes it can cinch plastic bag usage even further.

The recommendation is still in the early stages and would require at least two more meetings with public input. The 13-person board would have to vote on the issue before it's made final.