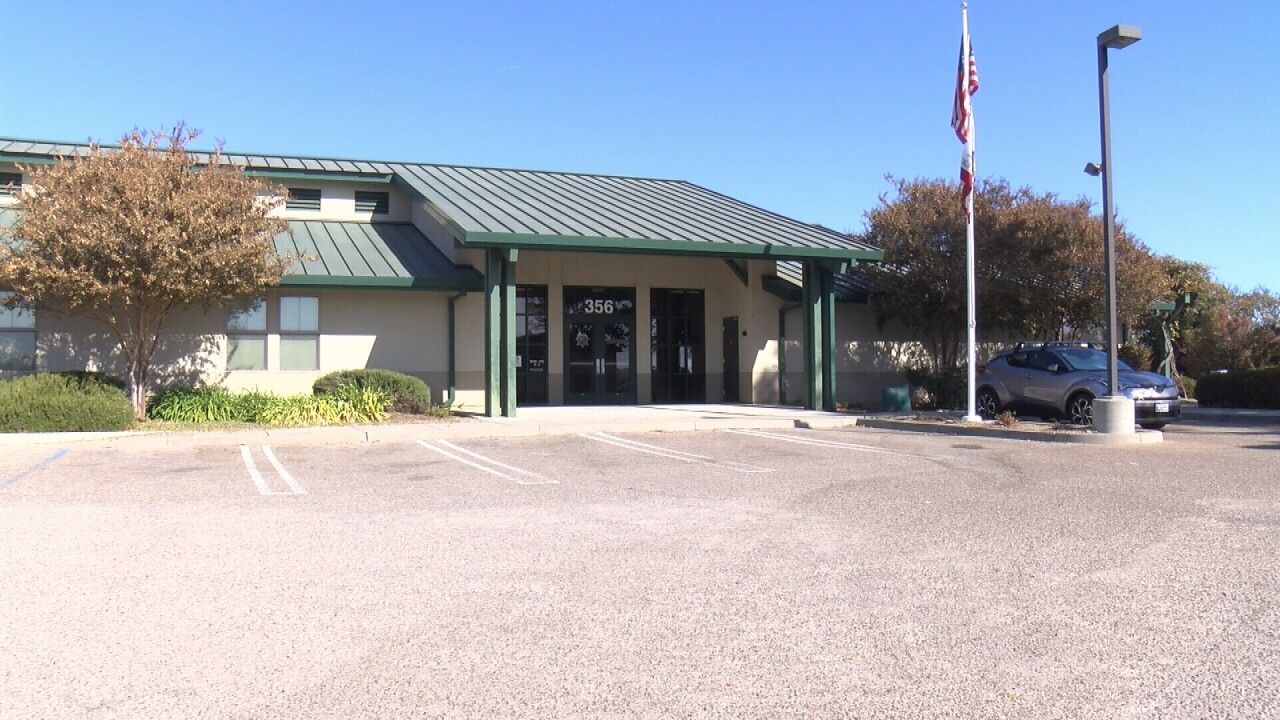 The sheriff&#39;s substation in Templeton 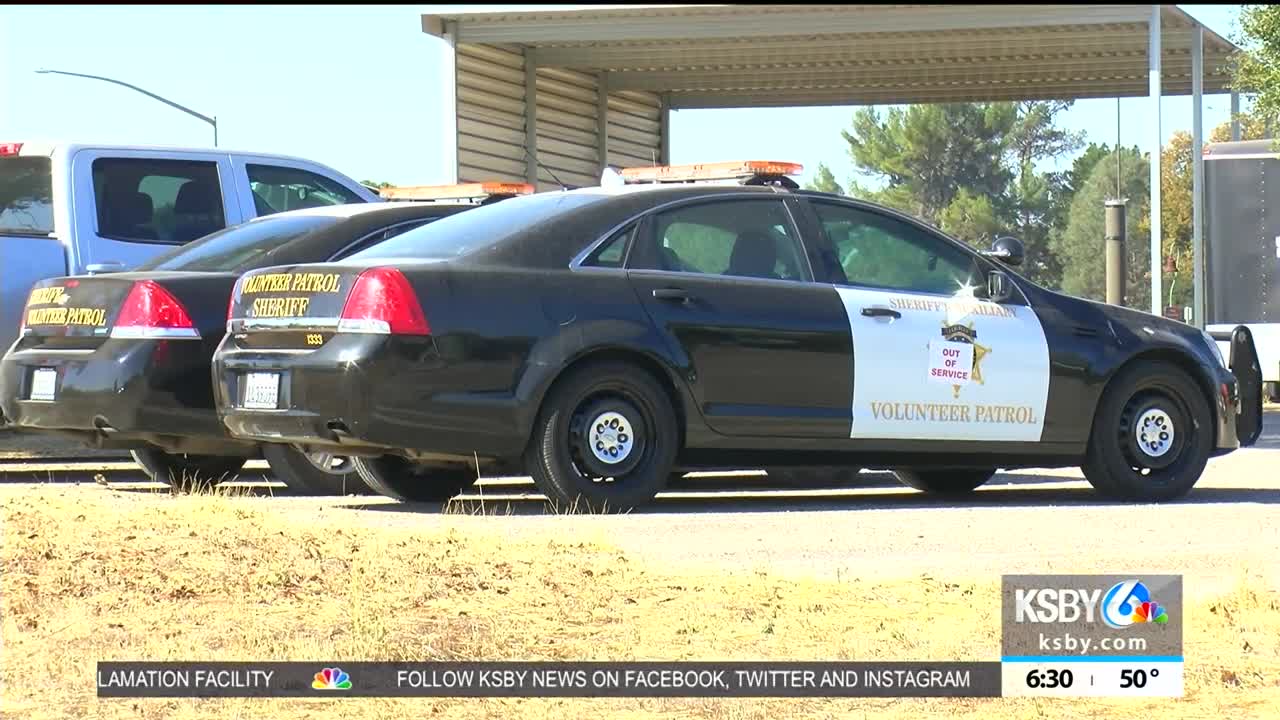 The Cal Fire San Luis Obispo Chief and SLO County Sheriff want to bring their two dispatch teams together under one roof in Templeton.

Cal Fire Chief Scott Jalbert and Sheriff Ian Parkinson recently presented their idea to the Templeton Area Advisory Group, outlining the plan to build a new facility at the sheriff's substation on Main Street in Templeton.

Currently, a call to 911 made outside city limits in San Luis Obispo County goes to either a dispatcher at the sheriff's office or one stationed at Cal Fire.

The two existing facilities are not compliant with workplace standards for the Americans with Disabilities Act , commonly known as ADA, according to SLO County officials.

Jalbert argues that bringing the two agencies together would not only improve communications between them but reduce expenses associated with operating two separate facilities.

The multi-million dollar project would allow a new larger center to be built on the county property in Templeton, where necessary infrastructure is already in place.

"When the dispatch center was built - it was built in the 1950s, as you can imagine there were no computer screens, it was all paper based dispatching," Jalbert said. "Now, today, with all the infrastructure we're required to have and the tech we are have, we have multiple monitors - large monitors for things like we can track our resources and look at fire view cameras."

The 24-hour operation center would house more than 20 dispatchers working together to assign emergency responders to calls.

An environmental study is still needed before plans can move forward.

Jalbert said he hopes to see construction begin in 2021 with a completion date planned for 2023.