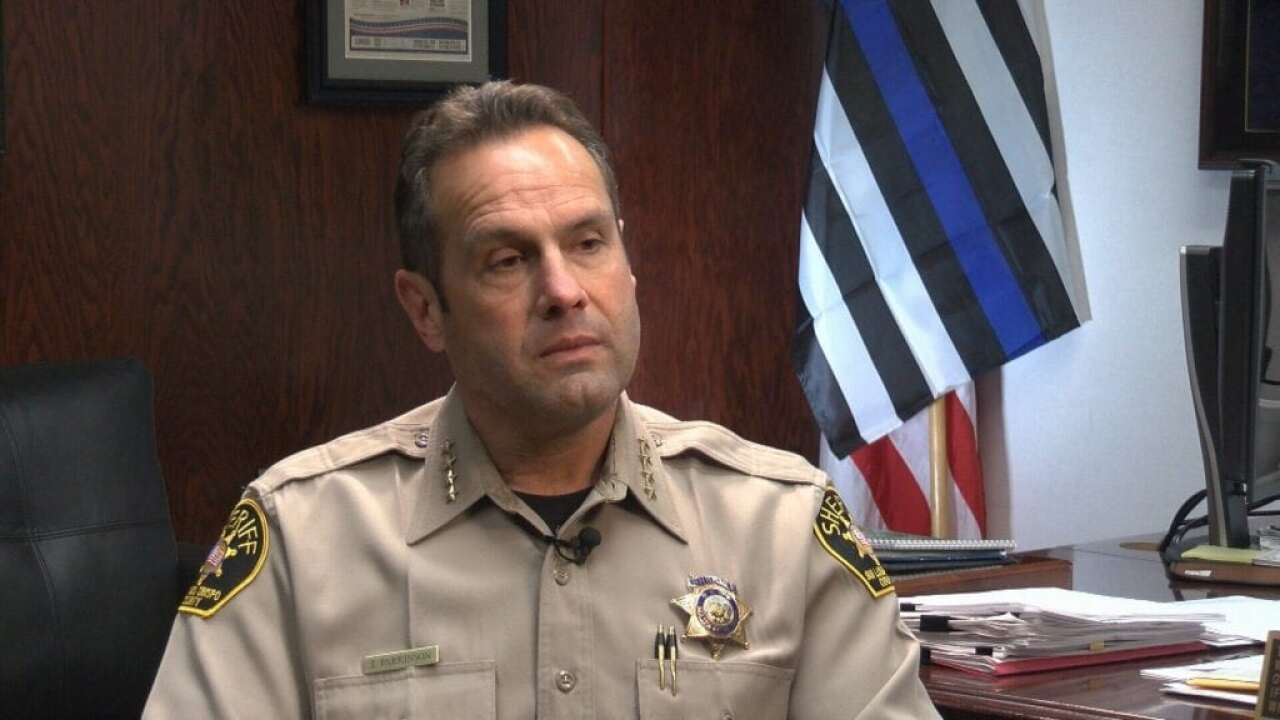 San Luis Obispo County Sheriff Ian Parkinson is speaking out about a new search warrant served this week as part of the investigation into Kristin Smart's 1996 disappearance.

"It's nice to be moving forward with investigative leads and information," Parkinson told Montiel.

Another search warrant served in connection with Kristin Smart disappearance

Smart was last seen returning to the Cal Poly campus after attending a party in San Luis Obispo in May 1996.

Back in February, investigators, including the FBI, searched Flores’ home along with his mother and father’s homes in Arroyo Grande and another location in Washington state.

A podcast detailing the case has led many listeners to believe Flores should be convicted for Smart's disappearance.

The sheriff offered up few details about this week's developments in the case.

"We don't want to jeopardize the case at this point," Parkinson said. "It's not what you believe, it's what you can prove."

"I'll say this, evidence comes in all forms and so when we get a search warrant and when we have the D.A. and judge sign off on it, the search warrant has to be current, relevant and the warrant has be searching for specific things," Parkinson said.

Officials say the current search warrant is sealed by the court therefore, the Sheriff's Office cannot release any further details about the items sought or recovered Wednesday.

The Sheriff's Office has denied KSBY's repeated requests for an interview about the latest developments in the Kristin Smart case.