Another search warrant served in connection with Kristin Smart disappearance

Authorities say they are looking for specific items of evidence 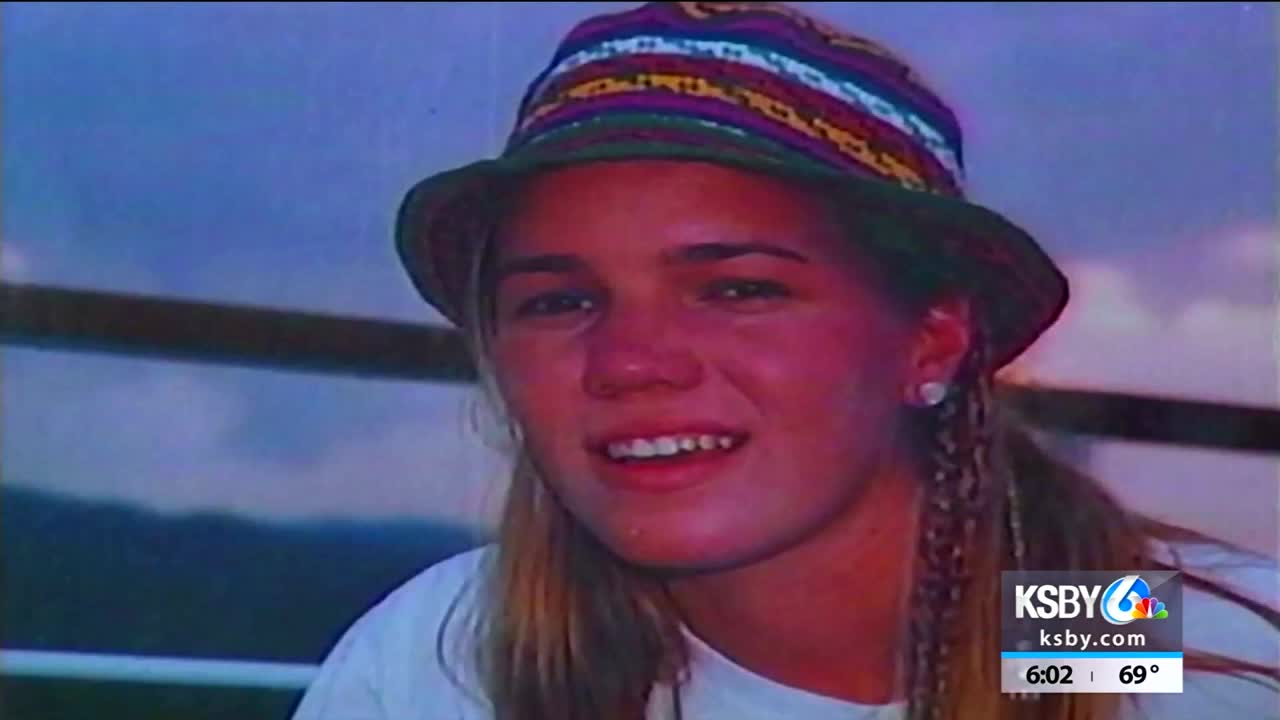 Another search warrant was served Wednesday morning in connection with the 1996 disappearance of Cal Poly freshman Kristin Smart, according to the San Luis Obispo County Sheriff’s Office. 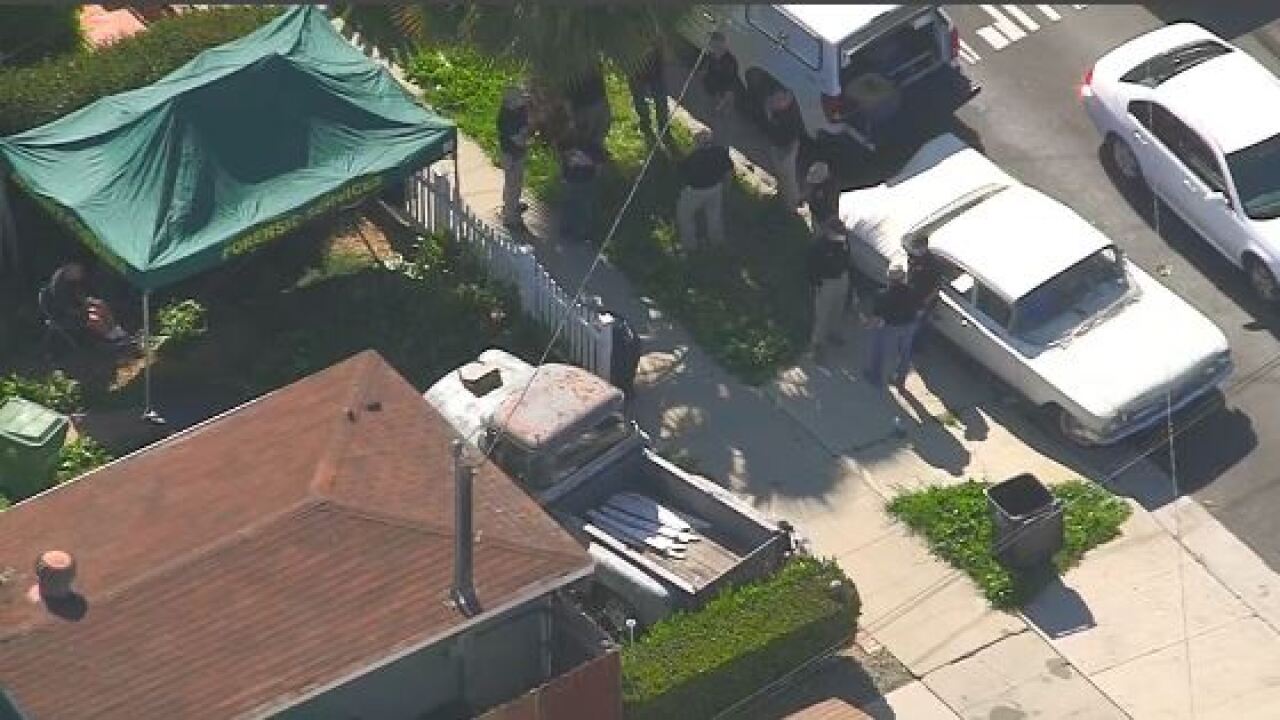 Another search warrant was served Wednesday morning in connection with the 1996 disappearance of Cal Poly freshman Kristin Smart, according to the San Luis Obispo County Sheriff’s Office.

The sheriff’s office says it’s being assisted with the search "for specific items of evidence" by the Los Angeles County Sheriff's Office at the San Pedro home of Paul Flores.

Flores has never been named a suspect in the case but remains a person of interest, according to the sheriff’s office.

Back in February, investigators, including the FBI, searched Flores’ home along with his mother and father’s homes in Arroyo Grande and another location in Washington state.

The sheriff’s office says the latest search only involved Flores’ San Pedro home. The FBI says it was not involved in Wednesday's search.

“As with the search warrants in February, this current search warrant is sealed by the court. As a result, we are precluded by law from disclosing any further details about them including items sought or recovered during the process,” the sheriff’s office said in a press release.

Smart was last seen returning to the Cal Poly campus after attending a party in San Luis Obispo in May 1996.

Officials say no other information on the “ongoing and active investigation” is expected to be released at this time.

"I think that today was a really good indicator that even with global pandemic that Kristin and her case is very much a high priority for the sheriff's department and we just have to continue to be positive," said Sandee Hunt-Burns who runs the social media accounts for the Smart Family. "I think the best thing we can do for Kristin and her family right now is what Kristin supporters like doing the very least but have gotten really really good at- is just being patient and waiting."