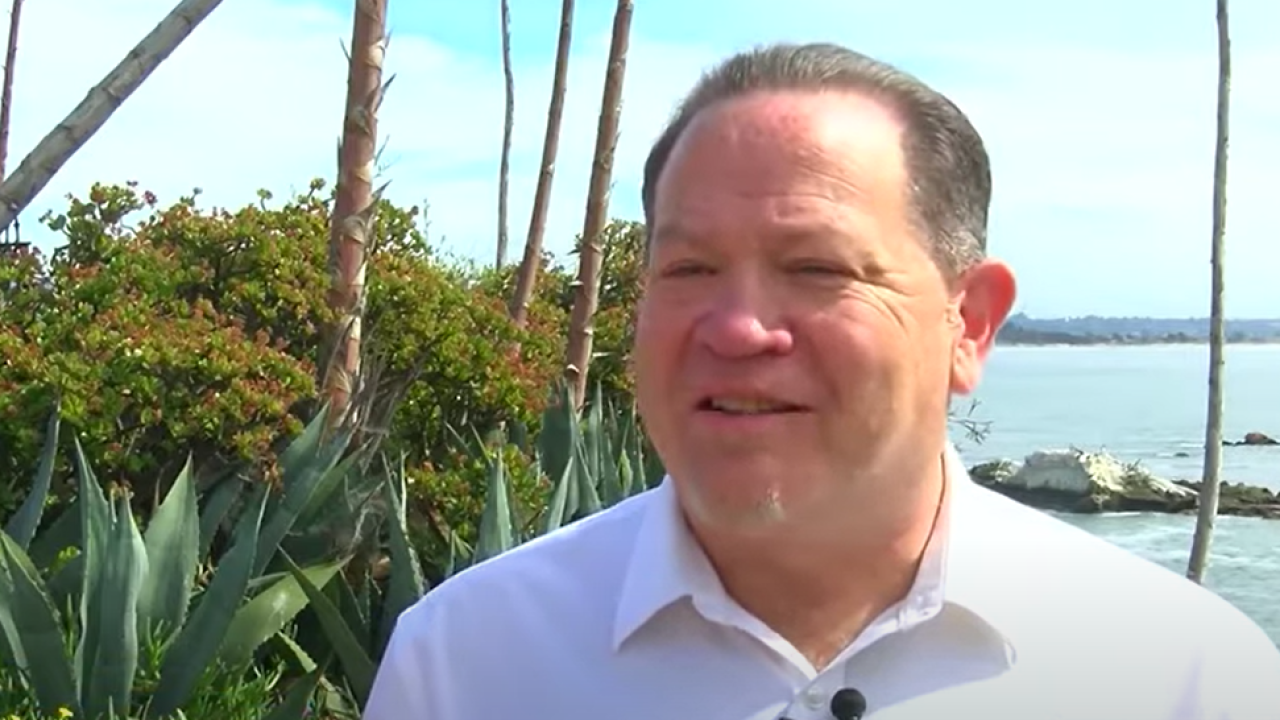 Copyright 2020 Scripps Media, Inc. All rights reserved. This material may not be published, broadcast, rewritten, or redistributed.
KSBY
Adam Hill 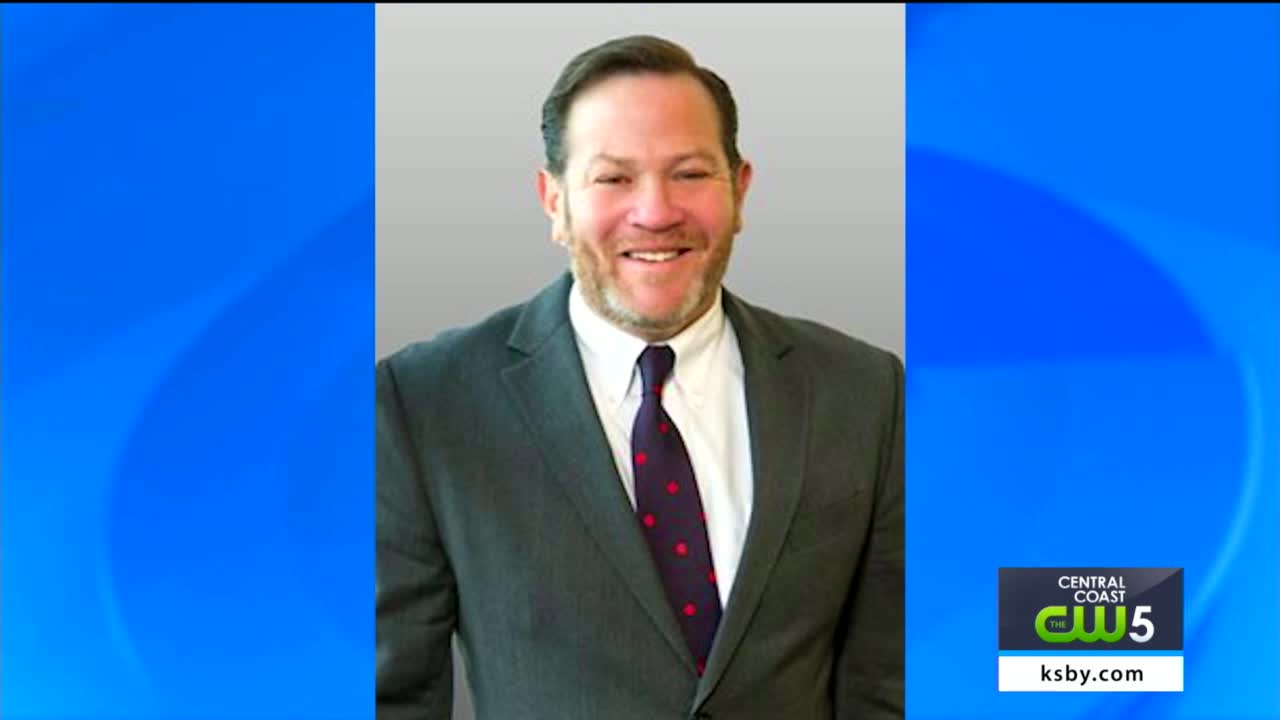 In early July, Hill announced that he was seeking specialized treatment for depression and encouraged others who were struggling to reach out for help.

"In the weeks leading up to Election Day, I fell into a bad episode of depression, culminating in an attempt to end my life," he said.

The FBI also would not comment on the investigation.

In April, Hill resigned his position as Chair of the Board of Supervisors but resumed his duties as District 3 Supervisor.

It is with sadness that we have been informed that Supervisor Adam Hill has passed away. This is shocking and tremendously painful news. While we are unaware of the details at this time, we ask everyone to let the proper authorities do their jobs and investigate. Please respect his family's privacy at this time.