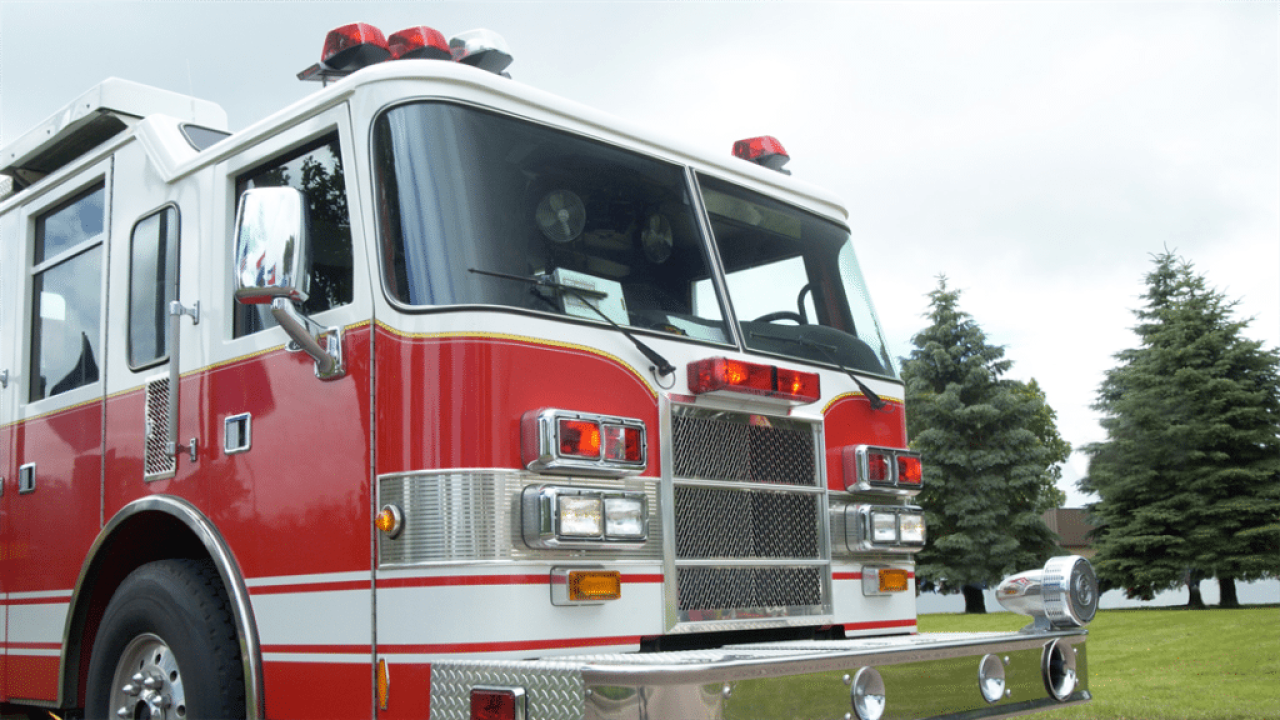 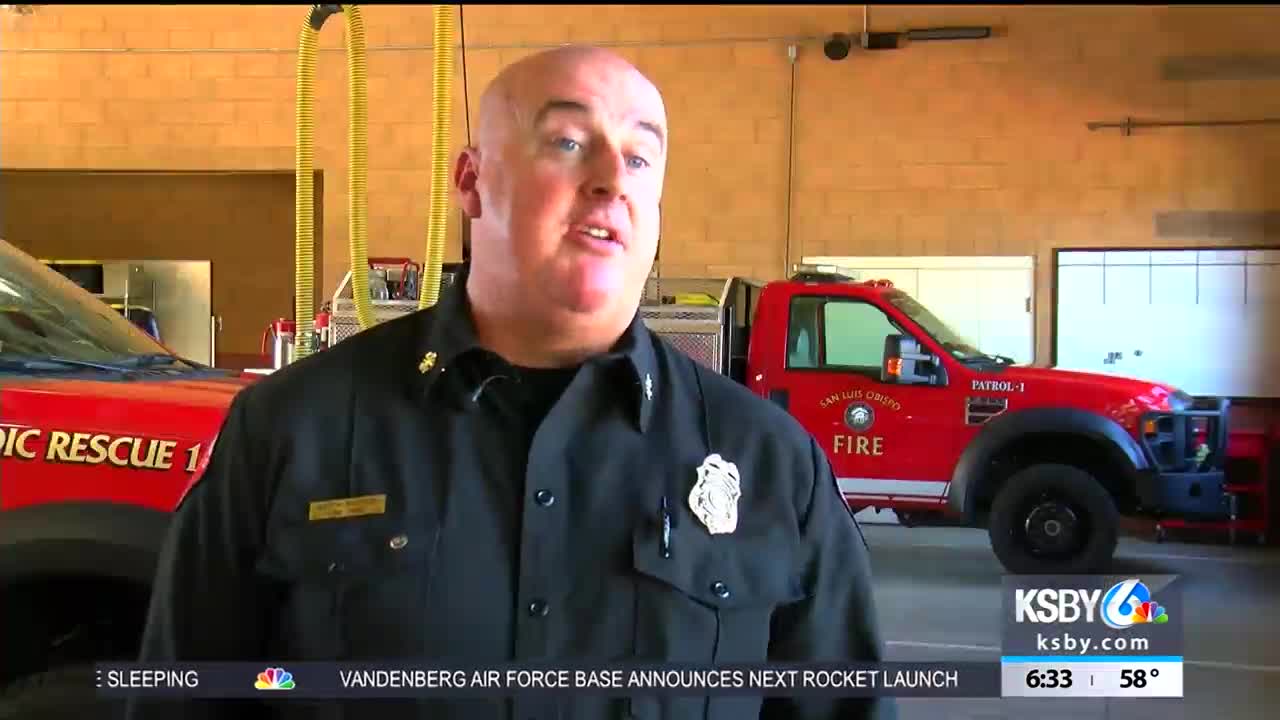 The Grand Jury recommends a county-wide weed abatement ordinance and program, public outreach and education, and improvements to the existing alert system.

San Luis Obispo Fire Chief Keith Aggson said his department is already following the city's community wildfire protection plan, which was finalized by the city council about two weeks ago.

The Grand Jury report, which reviewed all major cities in SLO County, claims the City of San Luis Obispo under-utilizes its reverse 9-1-1 system to alert residents of danger.

Though the report finds only 30,000 people are connected to the county's reverse 9-1-1 system, Aggson said he believes it is effective.

"We're certainly going to look into it for our open space areas that are adjacent to urban areas as to how we might be able to leverage that program to further reduce those fuels," Aggson said. "Taking any dead and dying debris around their property and removing that because really that's going to the the carrier that's really receptive to receive those embers, to ignite and carry that up to their structure."

According to the Grand Jury report, information about the city's evacuation plan is not readily available to the public and could create confusion for residents if disaster strikes.

Aggson said his department is working on improvements to the evacuation plan.

The City Council will vote Tuesday at its regular meeting whether to approve or deny the response drafted by Aggson and the City manager.