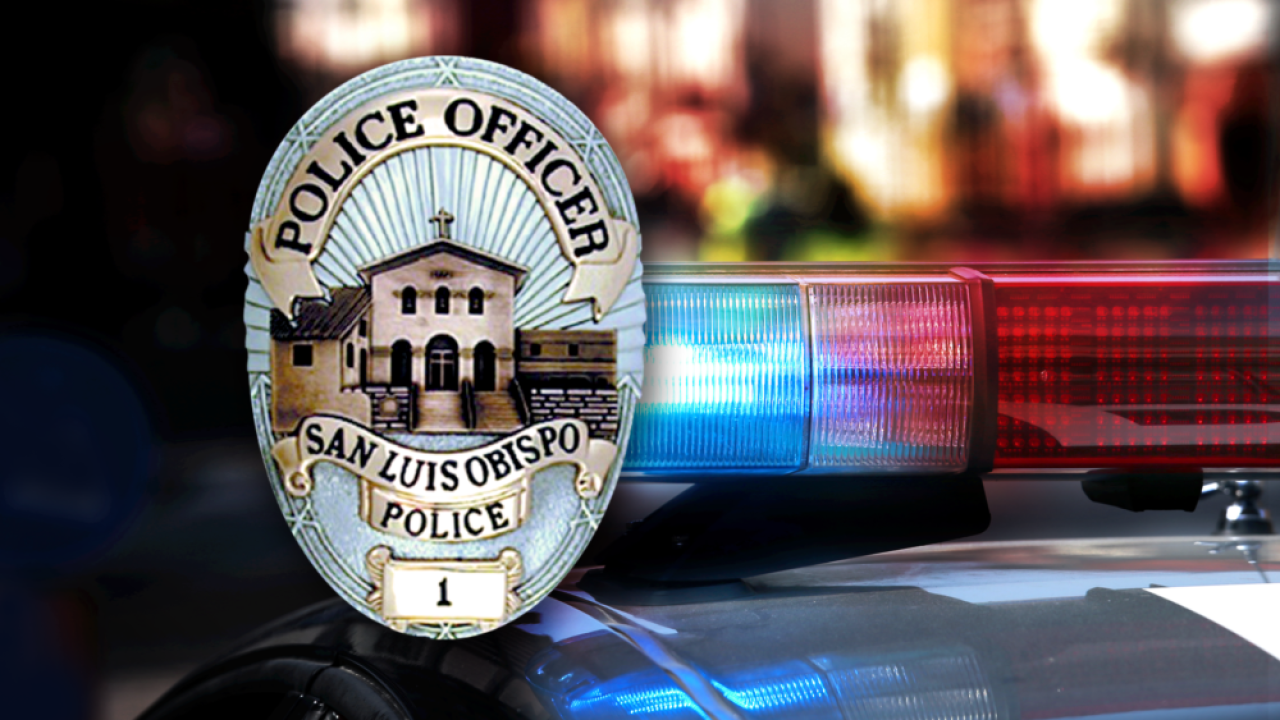 A former Cal Poly football player was arrested on suspicion of assault with a deadly weapon in San Luis Obispo last week.

Police say Saia Fonongaloa, 22, assaulted a woman with a knife and a frying pan during an argument at a house party on Casa Street.

Police say the victim suffered injuries to her forehead and back.

Fonongaloa was booked into San Luis Obispo County Jail on August 6 and remains in custody as of Wednesday afternoon with bail set at $50,000.

Fonongaloa was on the football roster for 2019 but Cal Poly confirmed Wednesday that he is no longer on the team.