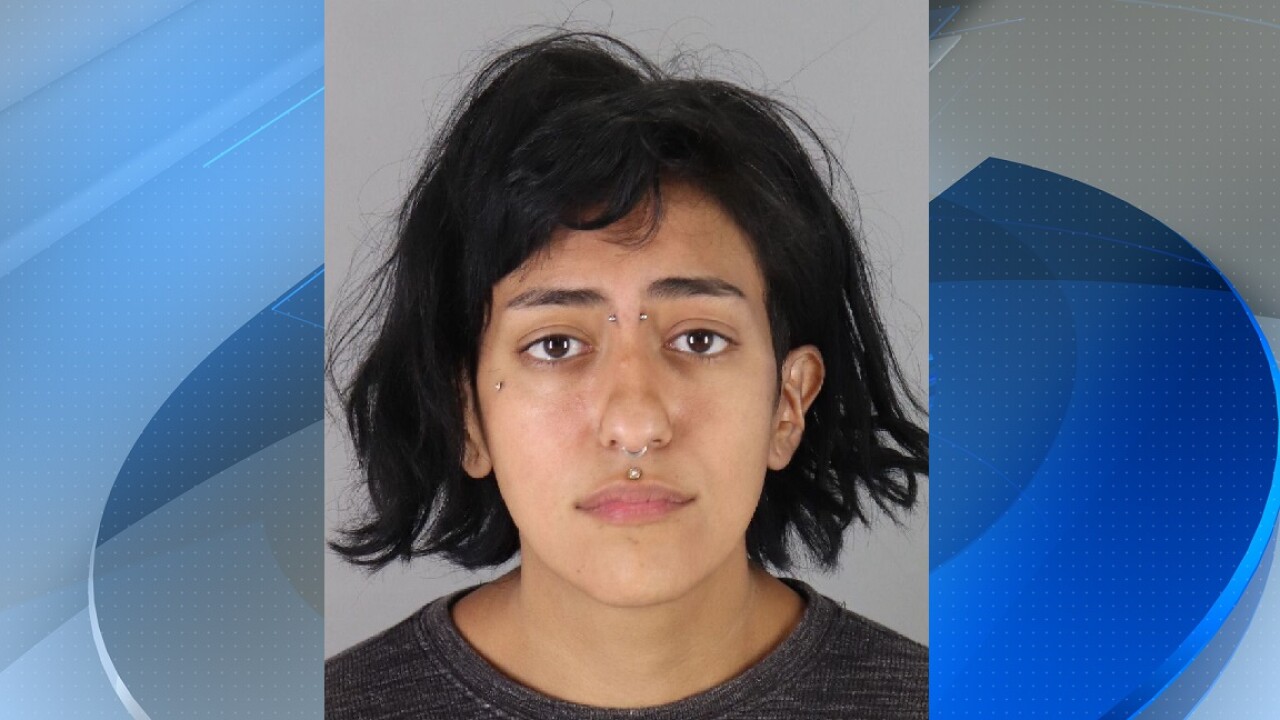 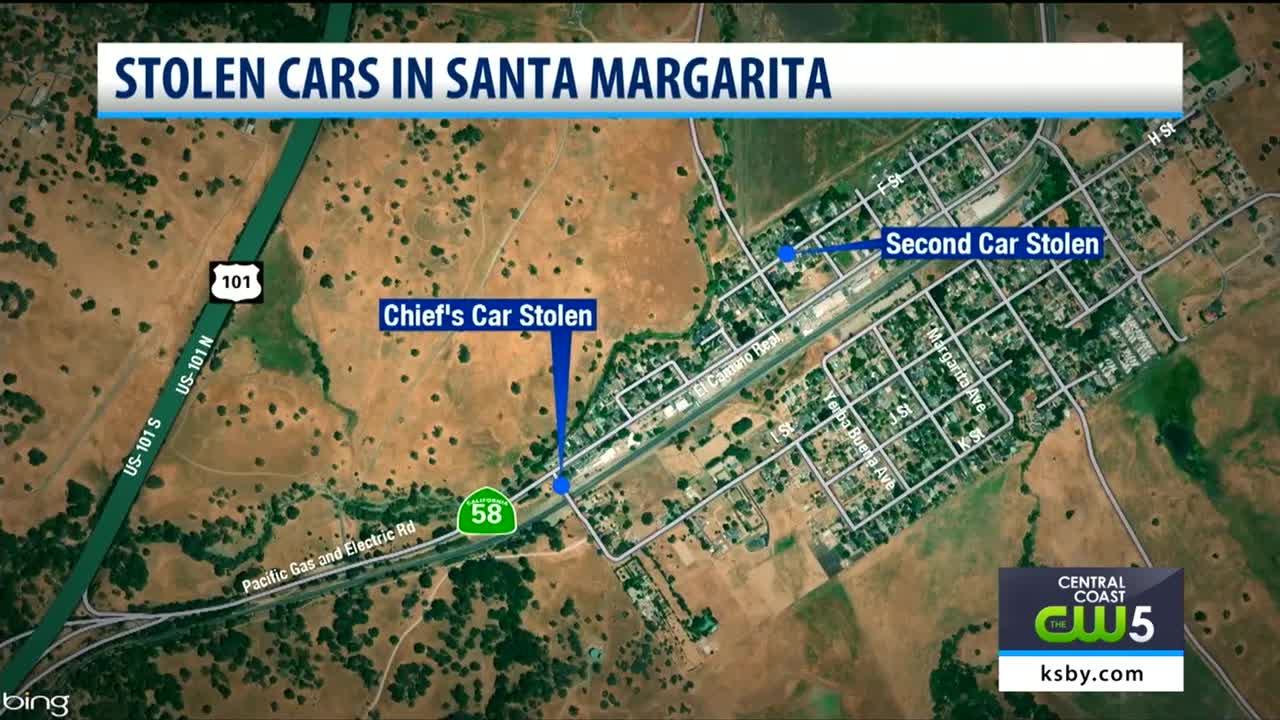 The San Luis Obispo Police Chief was the victim of a crime after her personal vehicle was stolen Wednesday.

Chief Deanna Cantrell confirms her vehicle was taken from in Santa Margarita.

It was reportedly recovered six hours in Daly City, according to the California Highway Patrol.

CHP says Cantrell's son had the car at the time and filed the stolen vehicle report.

This comes after the chief had her personal firearm taken back in July from a public restroom in San Luis Obispo, where she had left it.

Officials say a woman who was found naked inside the vehicle was arrested.

According to jail logs, Riojas is facing two counts relating to possession of a stolen vehicle. She is being held on $50,000 bail and expected to appear in court Friday afternoon.

San Mateo County officials say the car was found at a large park in the unincorporated area of the county after sheriff's personnel were called to the area for a separate issue.

The sheriff's office says they came into contact with Riojas and when a routine records check was done on her and the vehicle, that's when they discovered it had been reported as stolen.

Santa Maria police confirm the woman's car was found in Santa Maria Wednesday night, however the two incidents appear to be unrelated at this time.