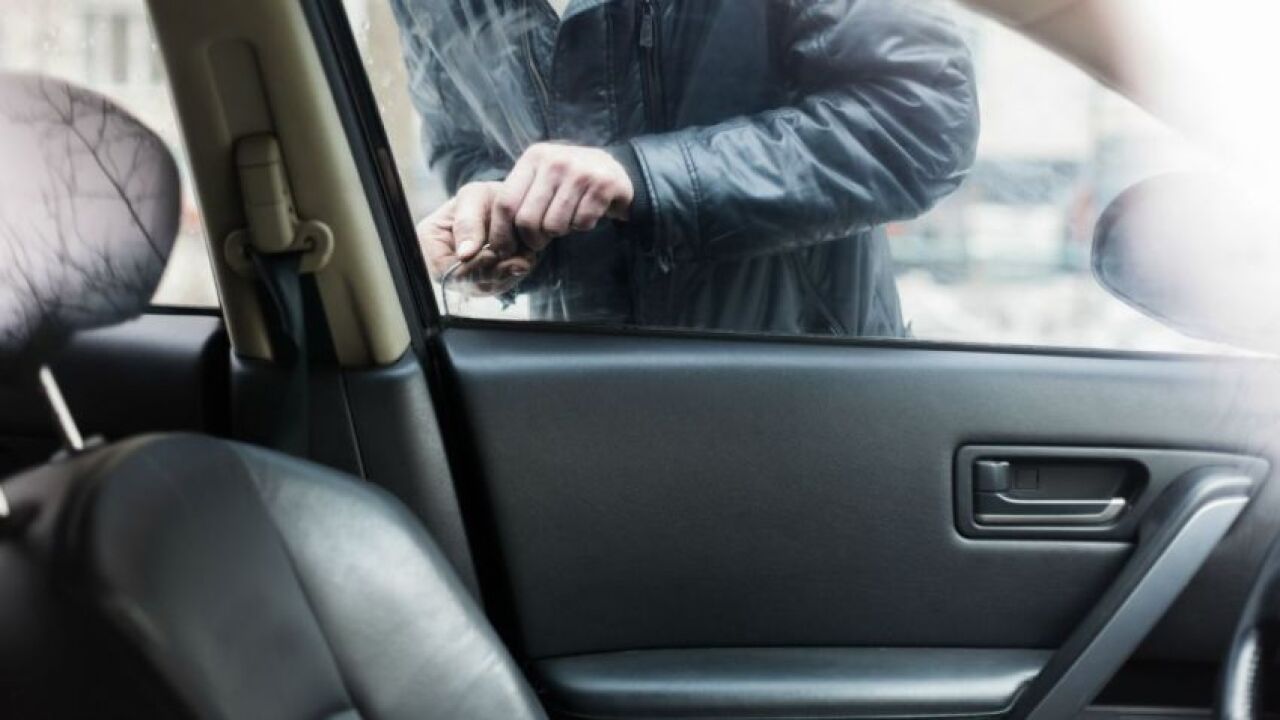 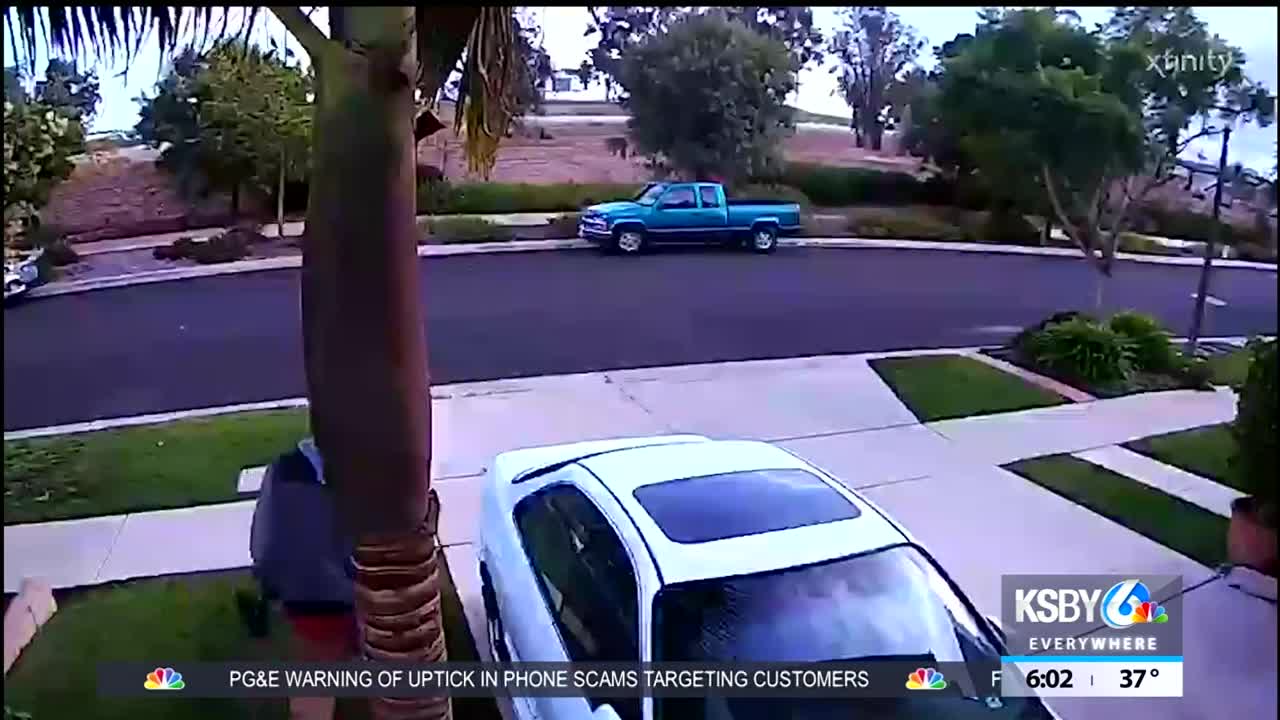 Thefts from vehicles are one of the most common crimes in the City of San Luis Obispo and across California, but a loophole in state law makes it more difficult to prosecute burglars.

It may seem like an obvious case of auto burglary when a person breaks into a vehicle and steals a wallet.

But for that distinction, current California law requires proof that the door was actually locked when the crime was committed.

San Luis Obispo police say it happens often that a vehicles was left unlocked when the theft occurred.

"It's quite shocking sometimes when we do take the reports. A lot of these victims, it just takes one time. They've never had it happen and they think it's not going to happen to me and unfortunately it does," San Luis Obispo Police Sgt.Bryan Treanor. "We see a lot up at the hiking trails. A lot of people are going to be gone an hour or two. They see a vehicle there and are going to inspect them and see if there are purses, wallets."

If the vehicle was left unlocked or even if it was locked but hard to prove, the thief may only face a misdemeanor theft charge for stealing your $200 purse, the $50 dollars in your wallet, and your 2015 model i-Phone.

Some state lawmakers, like Sen. Scott Weiner (D-San Francisco), are pushing for changes to the law to remove the requirement of proof that the door was locked.

But similar bills have failed in years past amid scrutiny from some legislators who worry about overpopulating prisons.