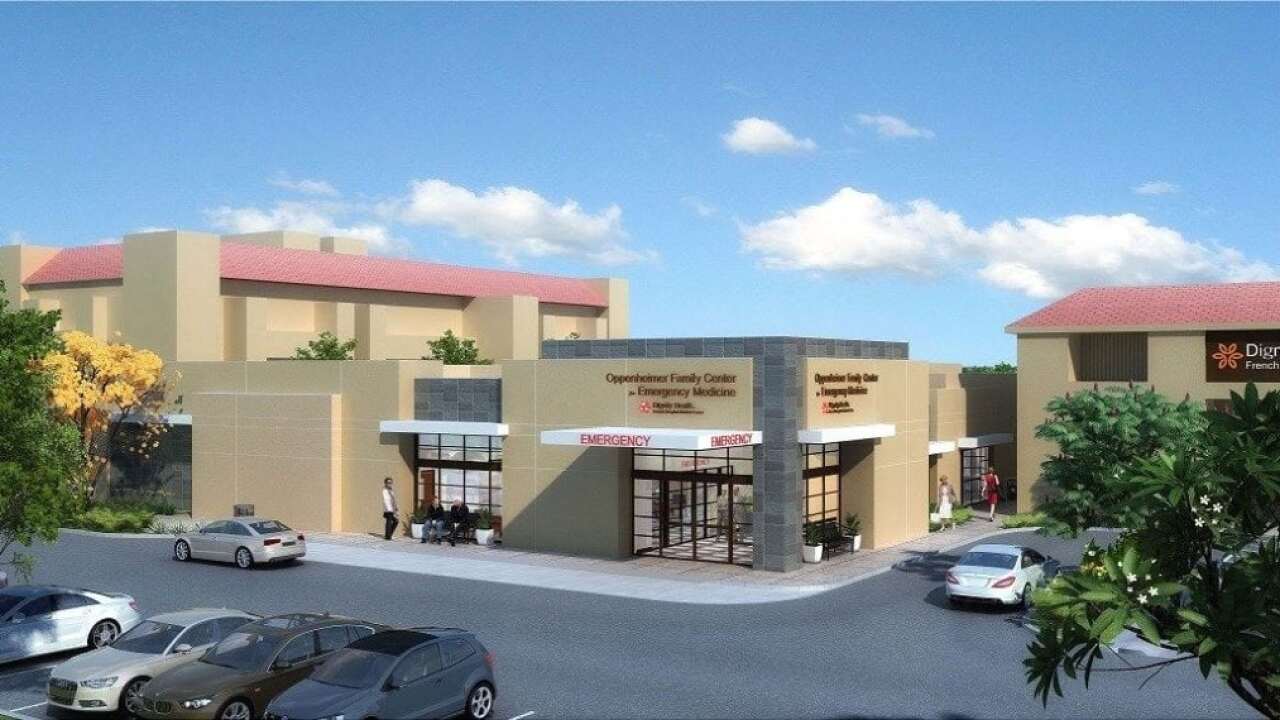 French Hospital Medical Center in San Luis Obispo has received a $2 million donation for its "BEYOND health" campaign.

The money, from local philanthropists Bill and Cheryl Swanson, will support a new chapel and the hospital's Robotic Surgery Program, which will both be named after the Swanson family.

The "BEYOND health" campaign was launched in June to support a $125 million hospital expansion.

The emergency room is also undergoing an expansion, which is expected to be complete in early 2020.