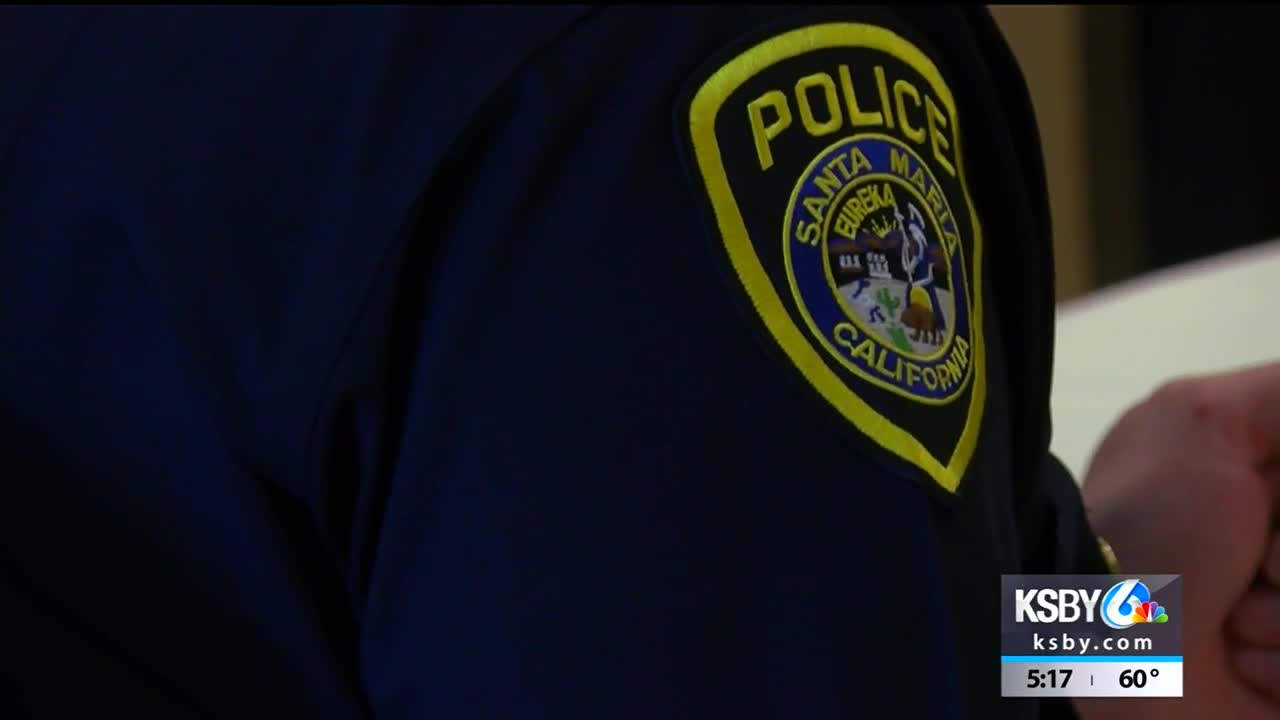 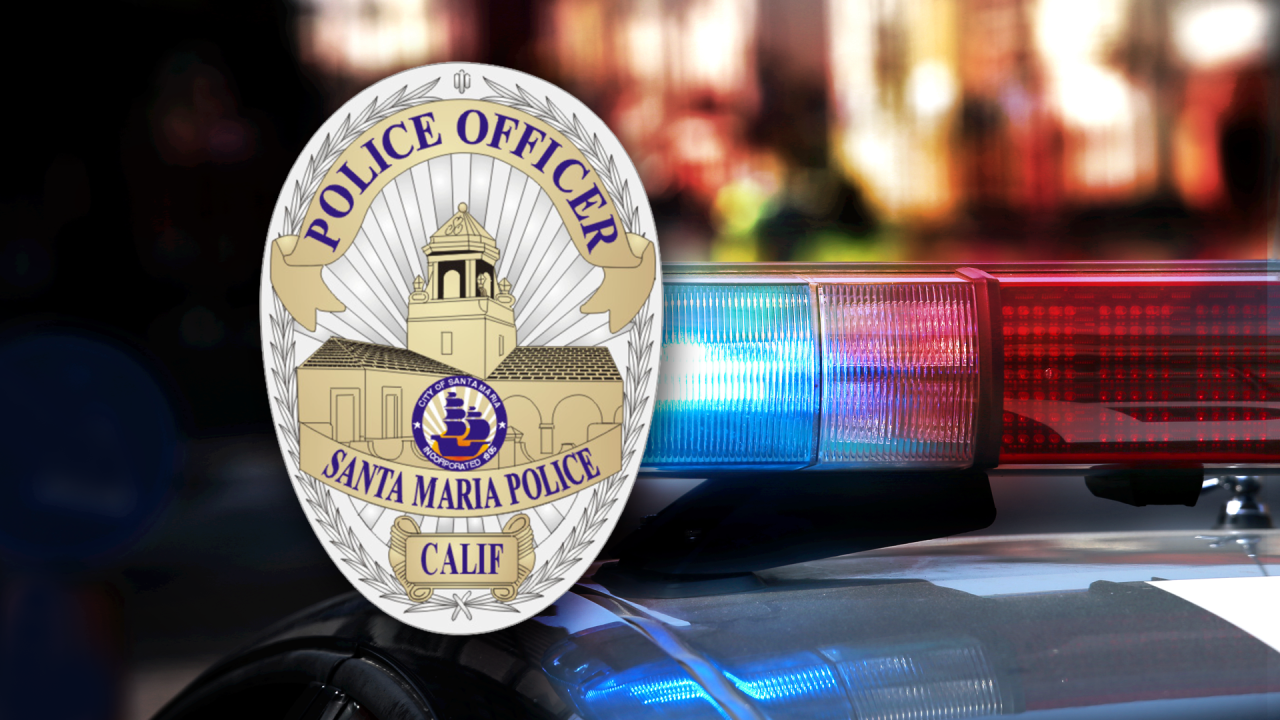 The luncheon was held at the Santa Maria Elks Lodge.

Police Chief Phil Hansen says the award recipients exemplified above and beyond service to the community.

"They know that they are doing the job that all of their peers are doing as well and so I think in their mind's eye they accept it on behalf of everybody on the department," Chief Hansen said.

Officer Tiffanie Delaney was named Law Enforcement Officer of the Year. According to the police department, Delaney took on the new DUI car assignment in 2019 and excelled at it, making approximately 230 DUI arrests.

The Lifesaving Award went to Officer Matthew Boland who helped save the life of a man who was trying to commit suicide.

The Distinguished Team Award was given to the department's CAD/RMS Team for its work on the new dispatch and records management systems.