'Someone knows something.' Morro Bay police searching for answers in hit-and-run that injured bicyclist 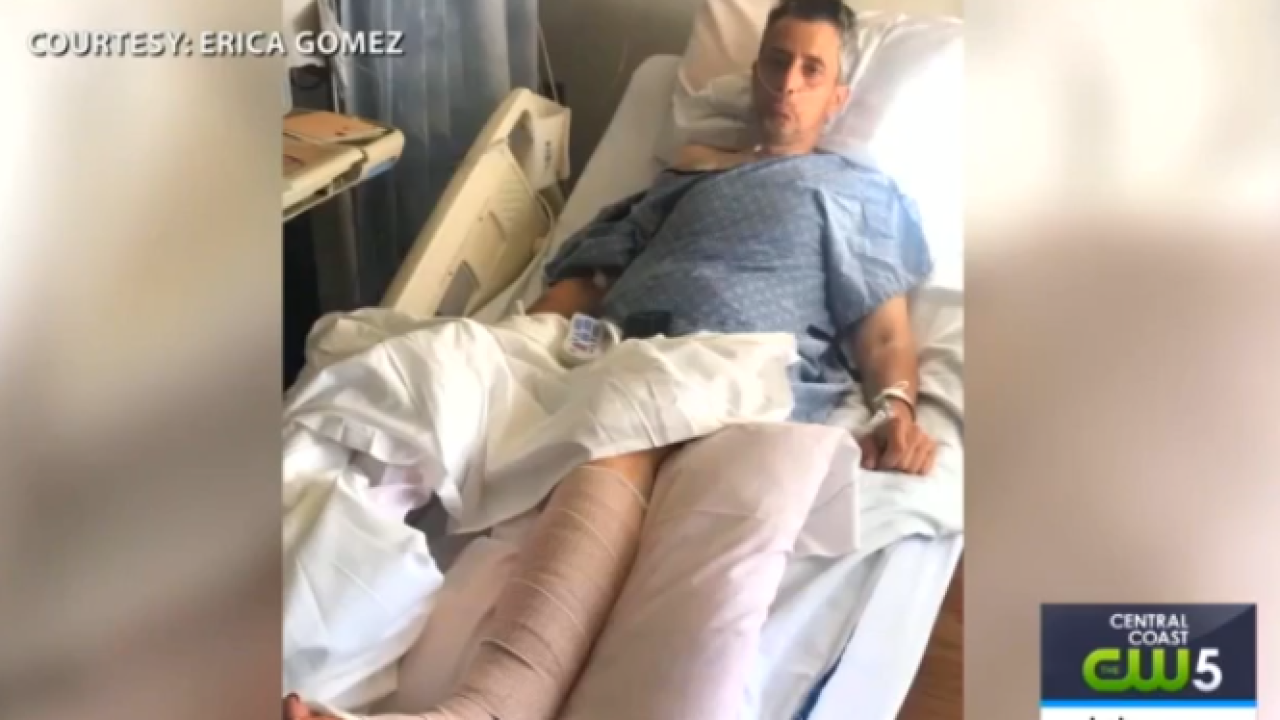 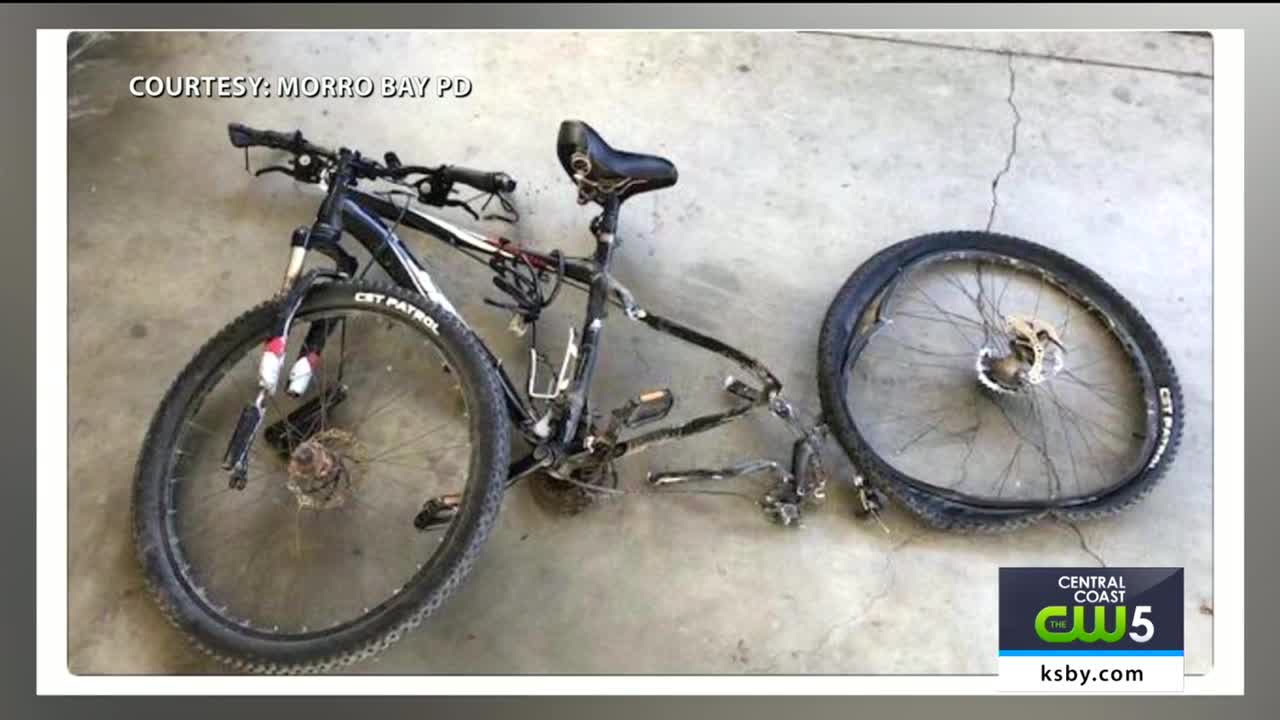 Nearly a week after a man well-known in the Morro Bay community was hit while riding his bike home from work, police are turning to the public for help in finding the person responsible.

Based on evidence left at the scene near Quintana Road and Morro Bay Boulevard, police say they believe a person driving a 2015-2019 blue Chevy Colorado or GMC Canyon is responsible for hitting Cyphers and taking off, leaving him with what police describe as critical injuries.

"It's just so inhumane to be able to hit a person, a human being, and just leave the scene. I mean, they basically just left him on the side of the road. Somebody else had to come up and find him and call the police," said Erica Gomez, the HR coordinator at Bayside Care Center in Morro Bay where Cyphers works.

Morro Bay Police Commander Amy Watkins says there are now indents in the asphalt where the bike was hit and she believes someone out there saw something and knows something that could help with the investigation.

"If they know anything or even if they just saw the vehicle, maybe it turned off the roadway, we would just be interested in knowing the path that the truck traveled afterward," Watkins told KSBY.

She says Cyphers had lights and reflectors on his bike and was riding in the bike lane, so he should have been seen if the driver of the involved vehicle was paying attention.

"Accidents happen every day. What's important (is) that people stop and make sure that people aren't injured as a result of that accident, so in something like this, the penalty for driving and hitting someone on the roadway and not stopping when injuries are involved - that's a felony," Watkins said.

Police say surveillance video shows there are likely witnesses of the vehicle responsible driving in the area around the time of the incident and they're hoping someone will come forward.

Cyphers' coworkers say both his ankles had to be reconstructed after the crash and he still has several fractured ribs.

The care center is now planning a fundraiser to help as his medical bills continue to increase.

"Not only did he already have stuff going on, he was looking for housing, then he was hit by a car, his bicycle was crushed, which is his only means of transportation, so we just felt like we needed to step up," Gomez said, adding that Cyphers has ridden his bike to work for the last 23 years.

The fundraiser is happening Friday, Oct. 25, at Bayside Care Center's front patio in Morro Bay from noon to 2 p.m.

Hamburger and hot dog lunch plates will be sold for $5 each.