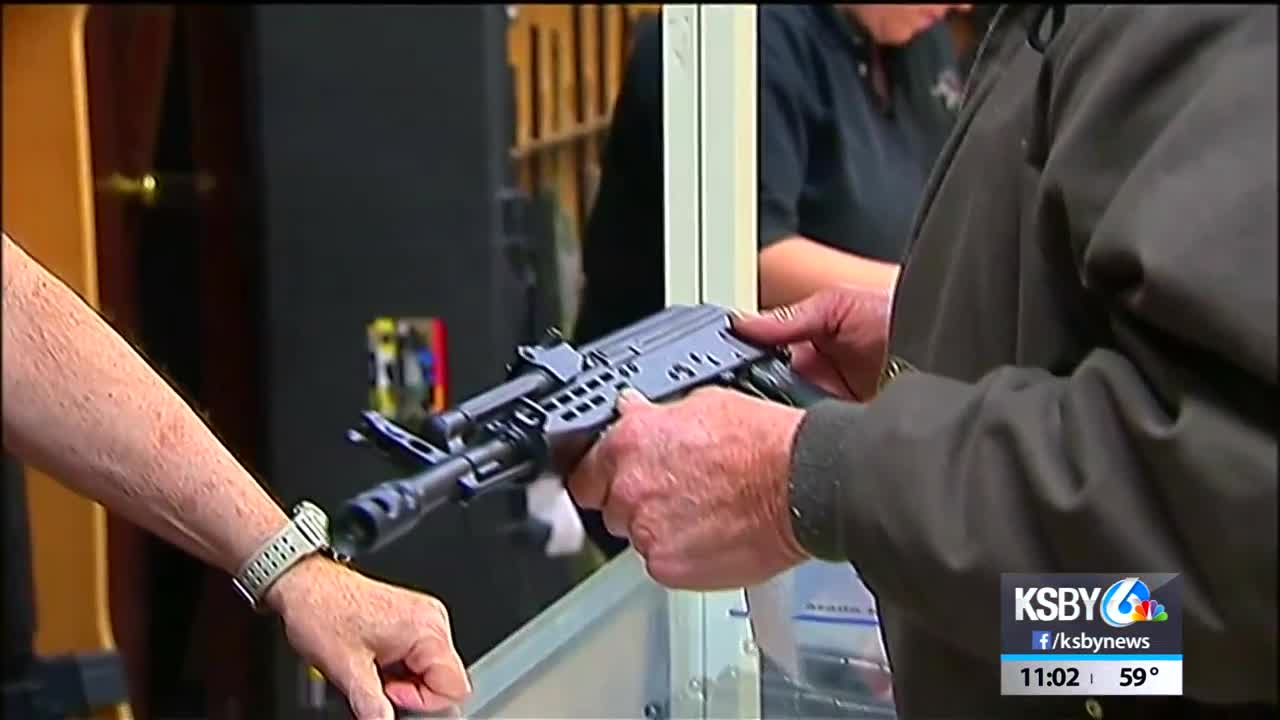 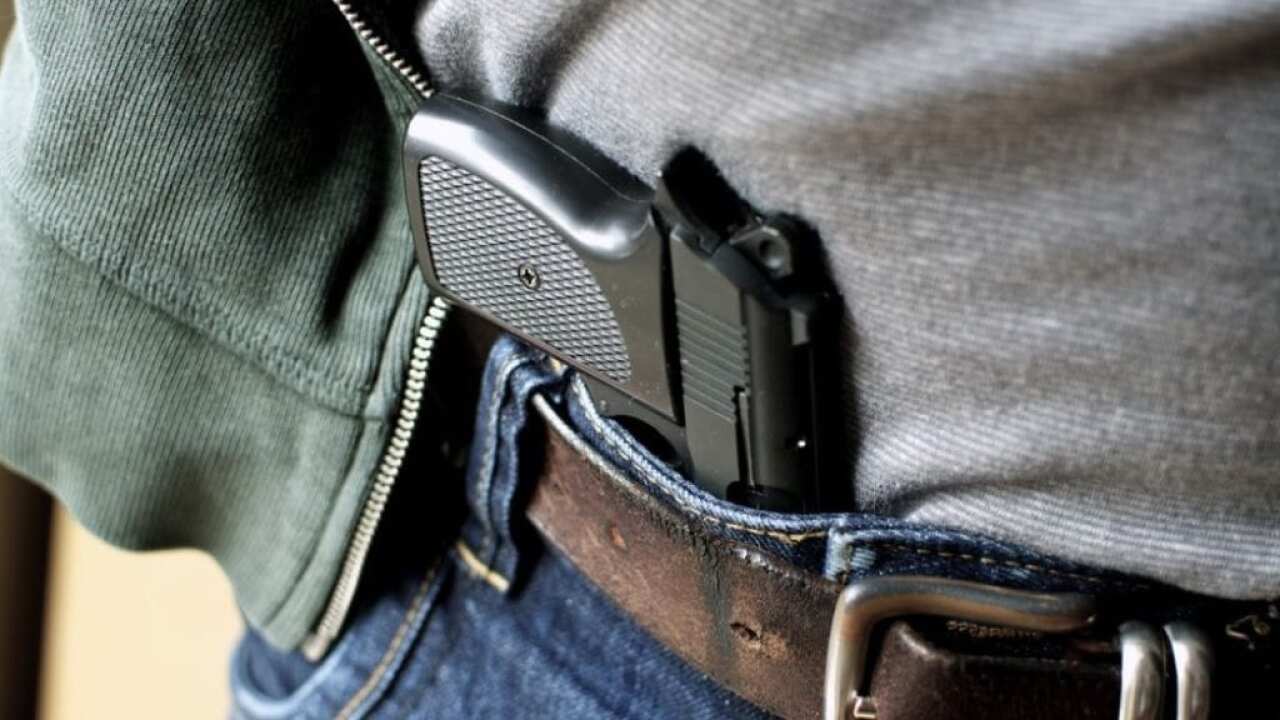 The extreme risk protection order or red flag law began in California around 2016, which gives family members and law enforcement the power to remove firearms from a person who pose a threat to themselves or others.

A University of California Davis study says it's already showing success, as the study says the California's red flag law could have prevented 21 shootings.

Researchers focused on 21 cases where firearms were removed by a court order from people who were deemed to be a threat.

The study shows none of those people were later involved in a gun violence incident.

There are opponents who say the law infringes on their constitutional rights and privacy but locals we talked to support it.

"There has got to be some call to action taken, and some steps taken towards that, and I definitely think that this is the step in the right direction for that," said California resident Aditi Gopalan.

"People will make an argument that people might use this to take advantage and take guns from people they don't like, or if they have some political view that they really don't like guns. I think it's really good to implement it here," said San Luis Obispo resident Beryket Kern.

Representative Salud Carbajal wants to see it become law at the federal level, "I have also introduced my own bill the extreme risk protection order, which would temporarily, keep guns out of the hands of people, who pose a threat to themselves or others," said Carbajal.

If someone believes their family member, who has possession of a firearm might be dangerous, police will then assess the situation.

"Somebody's familiar with the situation they call and say hey this person is a danger to people in the household or a danger to themselves, we respond out to that location and we determine that this person is in danger of themselves or others" said Jeff Booth, San Luis Obispo Police sergeant.

Booth says if the person is deemed to be a threat, police can seize their weapons.

While only around 17 states have an extreme risk protection order law in place, over 70% of Americans support these laws according to an American Public Media Research Lab Survey.