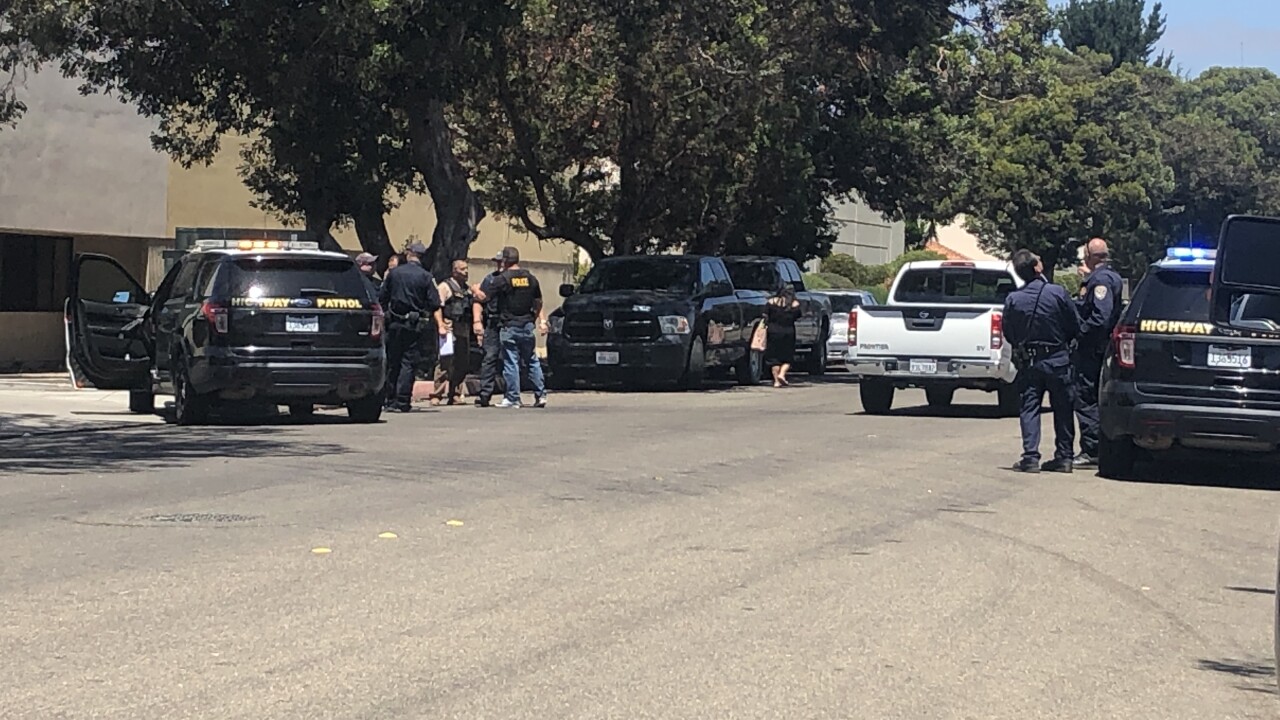 Copyright 2020 Scripps Media, Inc. All rights reserved. This material may not be published, broadcast, rewritten, or redistributed.
KSBY
Authorities took a man into custody following a pursuit that ended in Santa Maria on Friday, Aug. 7, 2020. 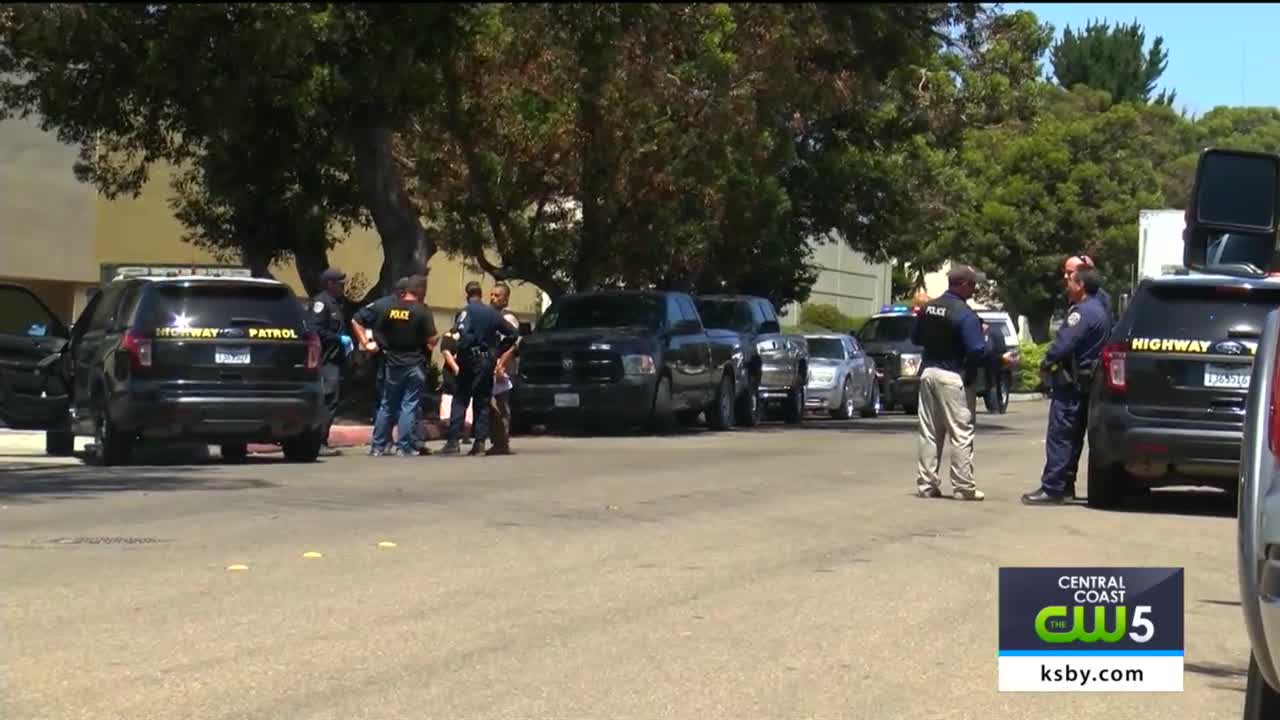 Authorities arrested a man Friday in Santa Maria following a pursuit that started in the Santa Ynez Valley.

Law enforcement officials at the scene say the man was suspected of driving a stolen vehicle.

According to the California Highway Patrol, officers took a report of a stolen car in the Goleta area just after 11:30 a.m. About 20 minutes later, a CHP unit spotted the vehicle headed northbound on Highway 101.

CHP says officers first attempted to stop the vehicle in the Buellton area. After initially accelerating, the driver stopped in the center median of the highway and ran across the southbound lanes into a neighborhood on Jonata Park Road.

CHP says the suspect then stole a Chevrolet flatbed truck that had the keys still in the ignition, and ran over the owner's cat and damaged a fence as he drove off.

Officers continued to pursue the suspect northbound on Highway 101. CHP says speeds reached more than 100 miles per hour, and for a short time, the suspect was driving northbound in the southbound lanes of traffic.

The driver eventually exited in Orcutt, stopping along Industrial Parkway, where he ran into a building.

CHP says officers entered the business and found the suspect sitting at a desk, wearing a reflective vest and headset in an attempt to appear as an employee.

Officers arrested Daniel Emilio RuizMedina, 26, of Santa Maria. The CHP says he is currently on probation in Santa Barbara County.