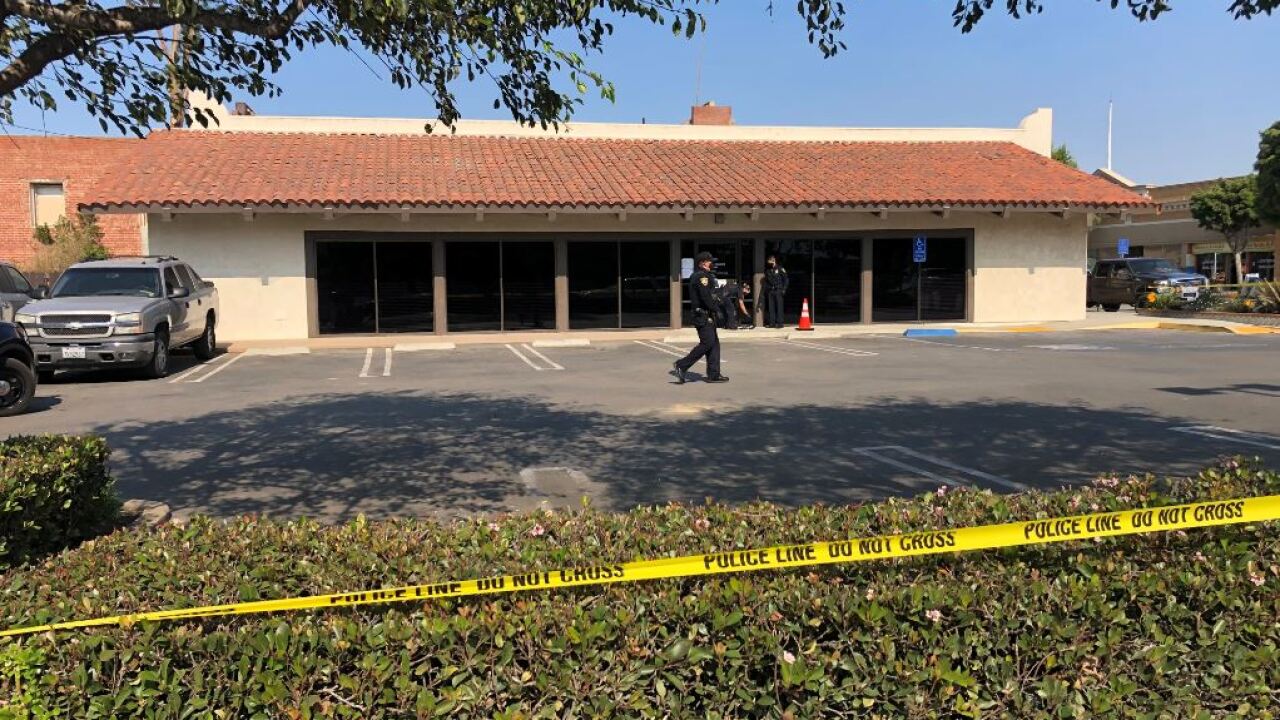 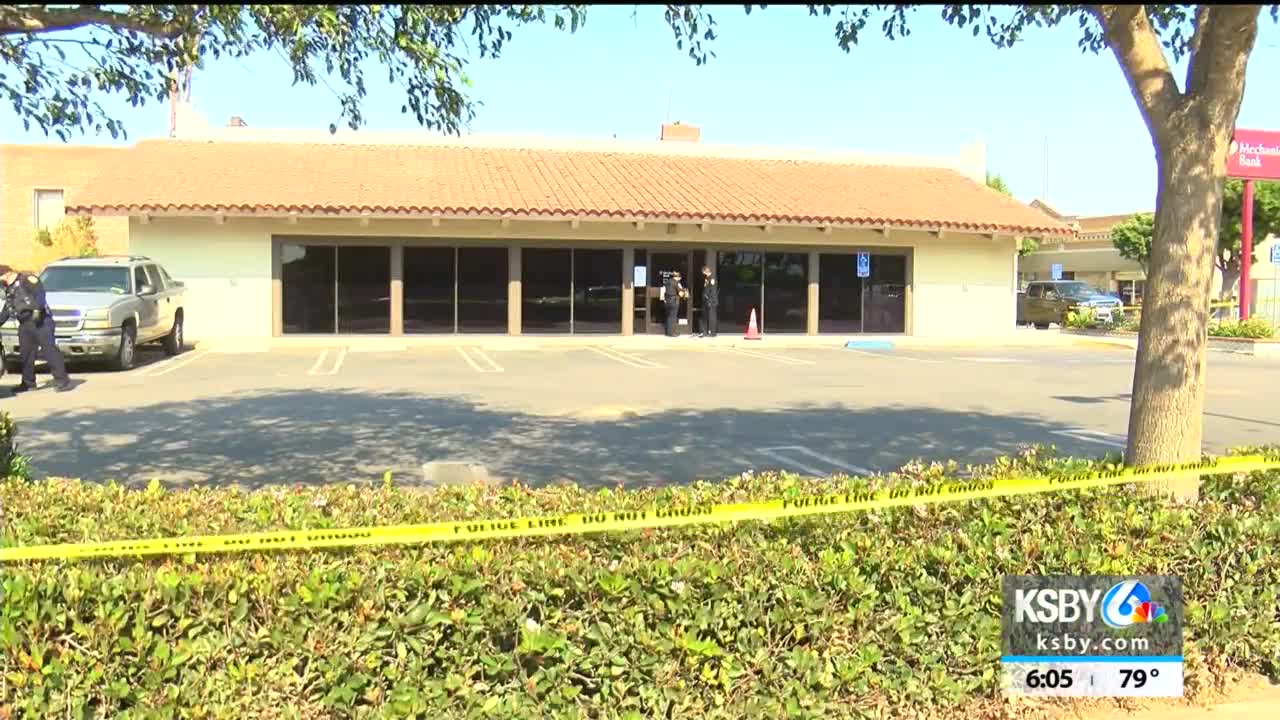 UPDATE (8:06 p.m.) - Lompoc police say the man who attempted to rob a bank in Guadalupe on Thursday is the same person who robbed CoastHills Credit Union on Tuesday.

Police are identifying the suspect as Maurice Antwion Pilgrim, 19, of Detroit.

They say he was arrested and booked into Lompoc Jail on suspicion of robbery and evading a peace officer.
___

Guadalupe police say at around 1:30 p.m., a person entered Mechanics Bank on the 900 block of Guadalupe Street and presented a note to the teller.

Police say the teller did not give the person any money and the man took the note back and left.

A description of the person and their vehicle was sent out and police say the vehicle was spotted heading southbound on Highway 1.

A pursuit involving a Santa Barbara County Sheriff’s deputy ended when the suspect was taken into custody at the main gate at Vandenberg Air Force Base, police say.

The investigation is ongoing and information on the suspect has not been released by authorities.

Police say they will provide other area law enforcement agencies information on this incident to see if it’s believed to be connected to any other robberies in the area, including one in Lompoc on Tuesday.