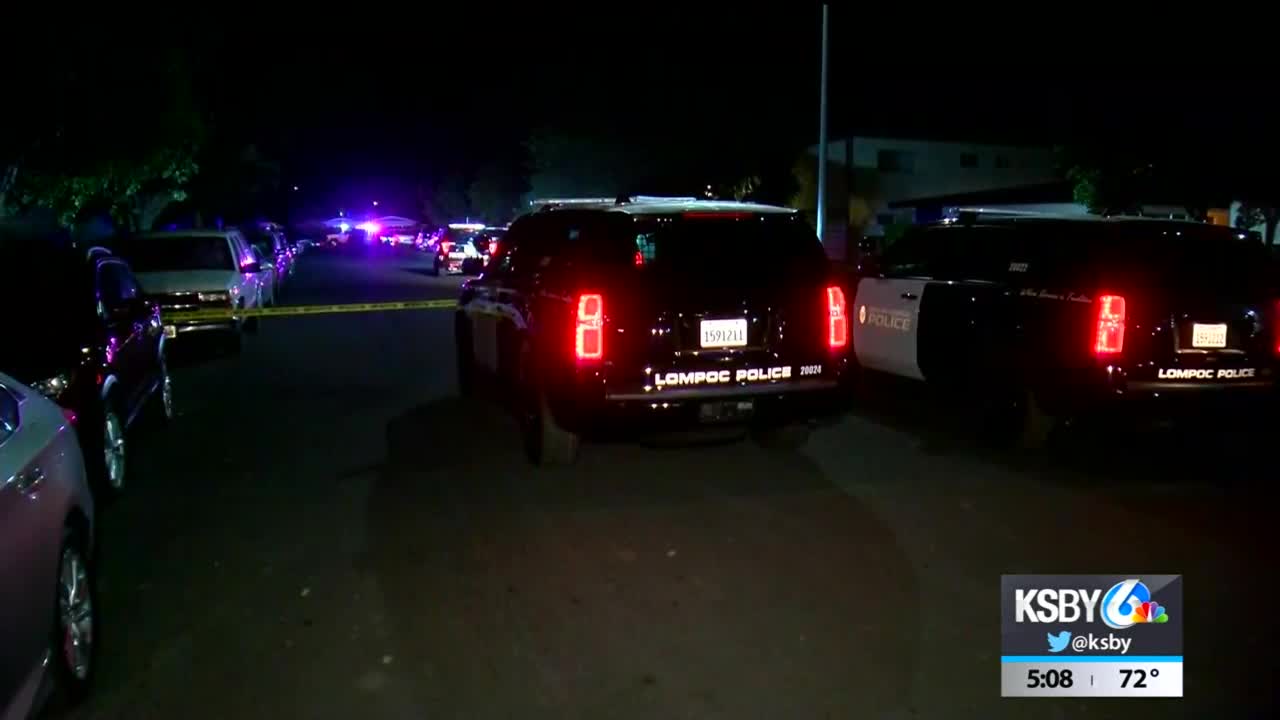 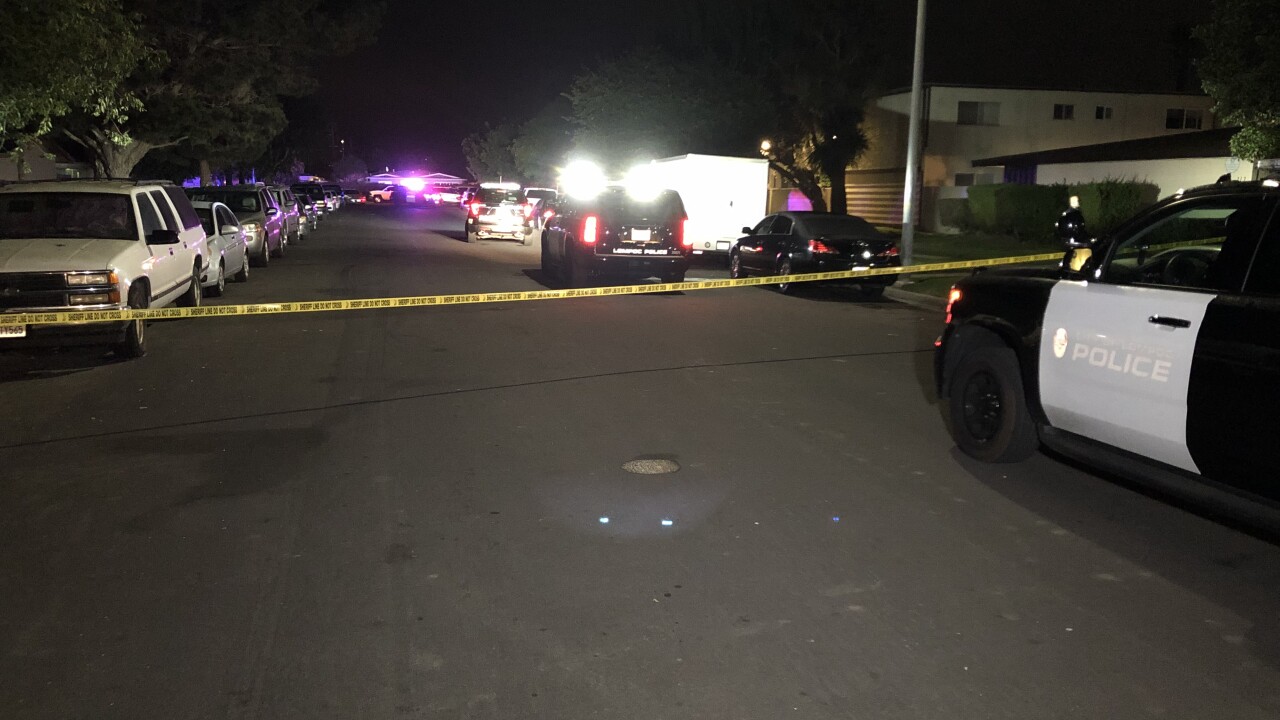 UPDATE (Tuesday): Lompoc police have identified the shooting victim as Pablo Sixto, 15. No arrests have been made in the case.
---

ORIGINAL STORY: A large memorial is up in Lompoc for a teenager who was killed in a shooting last week that Lompoc police say is believed to be gang related.

Officers responded to the 700 block of North E Street Friday after receiving 911 calls reporting shots fired in the area shortly before 9 p.m.

Once on scene, police found the 15-year-old victim, who they say had been shot outside.

The teen was taken to the hospital where he died.

No arrests have been made.

Friday’s shooting is the fourth homicide in Lompoc this year and comes less than two weeks after another deadly shooting that police say was also gang-related.