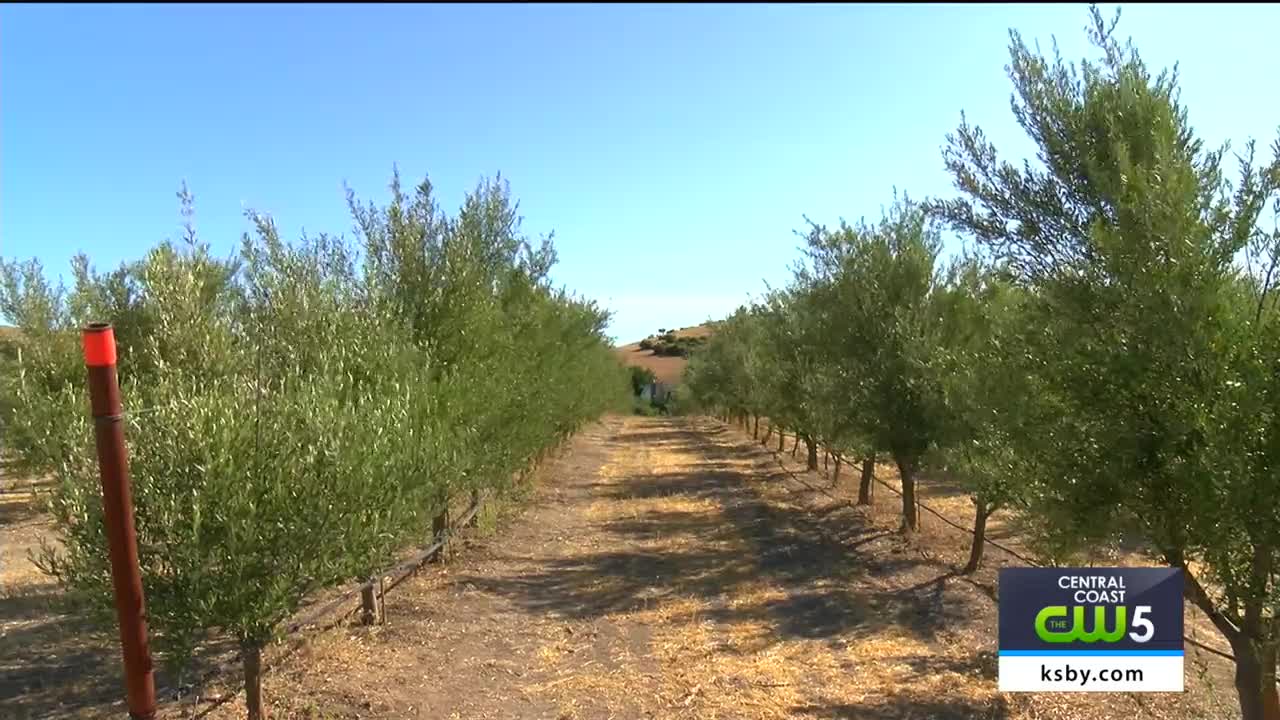 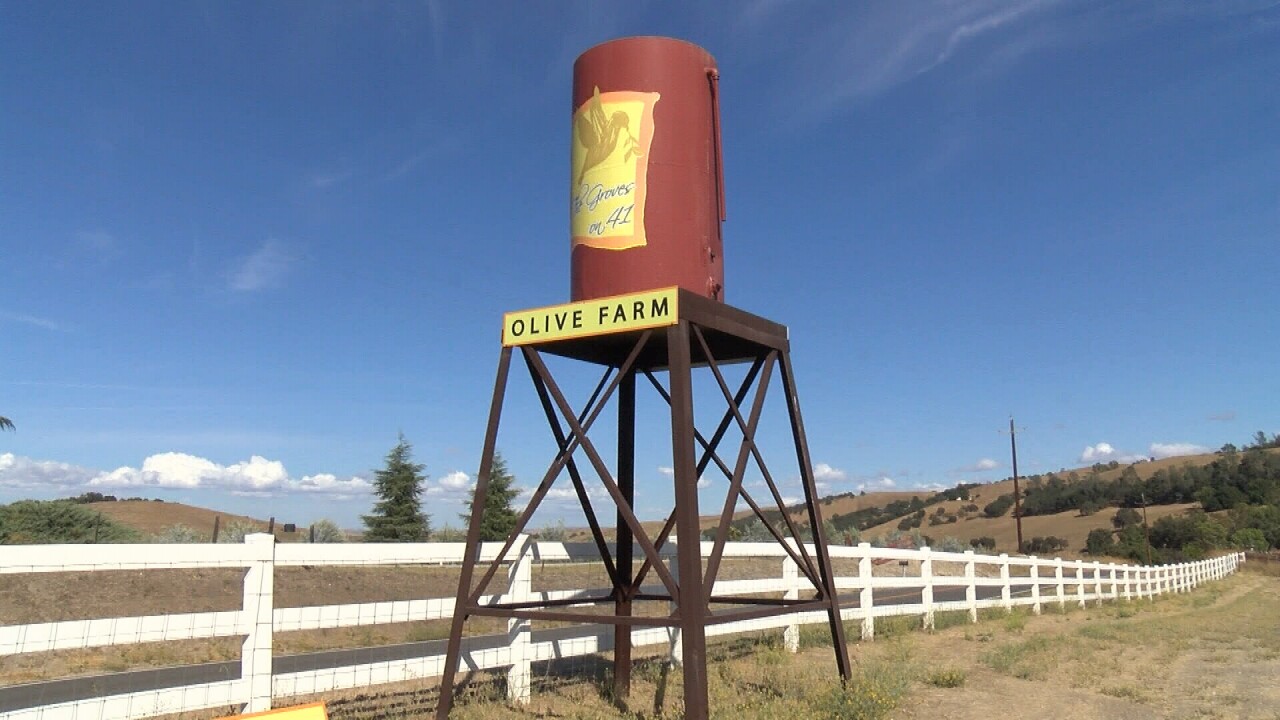 A local olive farm owner says a three year long battle between her and the county is costing her money and hurting business.

The owner of Groves on 41 says she’s tried complying with the county’s requests multiple times, but every time she fixes one thing, they come up with a new violation and she says it’s been an on-going issue since 2016.

"It's heartbreaking you're told one thing, and you buy it and you understand and you go forth and you do the correction and then find out, that they moved the goalpost on you and you have to do something else," said Karen Tallent, President of Groves on 41.

Tallent installed her olive farm's sign in 2016, which she says cost a lot of money, but she says it's worth it to her and her farm to help market her olive oil.

Just a few months later, Tallent says the county said the sign did not meet requirements. They told Tallent couldn’t include her website on the sign, so Tallent complied.

"We took it down and went to the sign maker and had him make a sign that said olive farms," said Tallent.

Tallent says the county then requested the original plans for how the sign was built. Again, she complied and after paying her contractor for the documents, she says she thought it was solved.

Tallent says just a year later, the county again told her the sign didn’t meet code because the structure didn't meet the minimum setback requirement, meaning the sign was too close to property lines.

Trevor Keith, director of planning and building explained the reasoning behind this decision, "Structures within the unincorporated county require building permits, and adherence to building codes and the county's land use ordinance must be followed to ensure the health and safety of the community," said Keith.

Lynette Sonne with Farmstead ED and the SLO County Farm Trail supports the sign and says she has a problem with how the process has played out.

"Needing to spend the amount of time and resources needed to have these conversations with the county about a sign, seems like they could be applied to something a little more resourceful," said Sonne.

Tallent was hoping to open a farm stand on the property, allowing for olive oil tasting and the ability to generate revenue, but she says she can’t do that until the sign problem can be worked out and hopes to be able to keep the sign in some capacity.

Keith says Tallent has been given three options which include removing the sign, moving it back at least 20 feet away from the property line, or making the sign mobile on a trailer.

Tallent says moving it back isn't possible as it would interfere with the olive harvest but has looked at plans to make it mobile, which she says will cost even more money.

Keith says the planning and building department is currently trying to help Tallent through the process and to get her project into compliance with the county building code and land use ordinance.