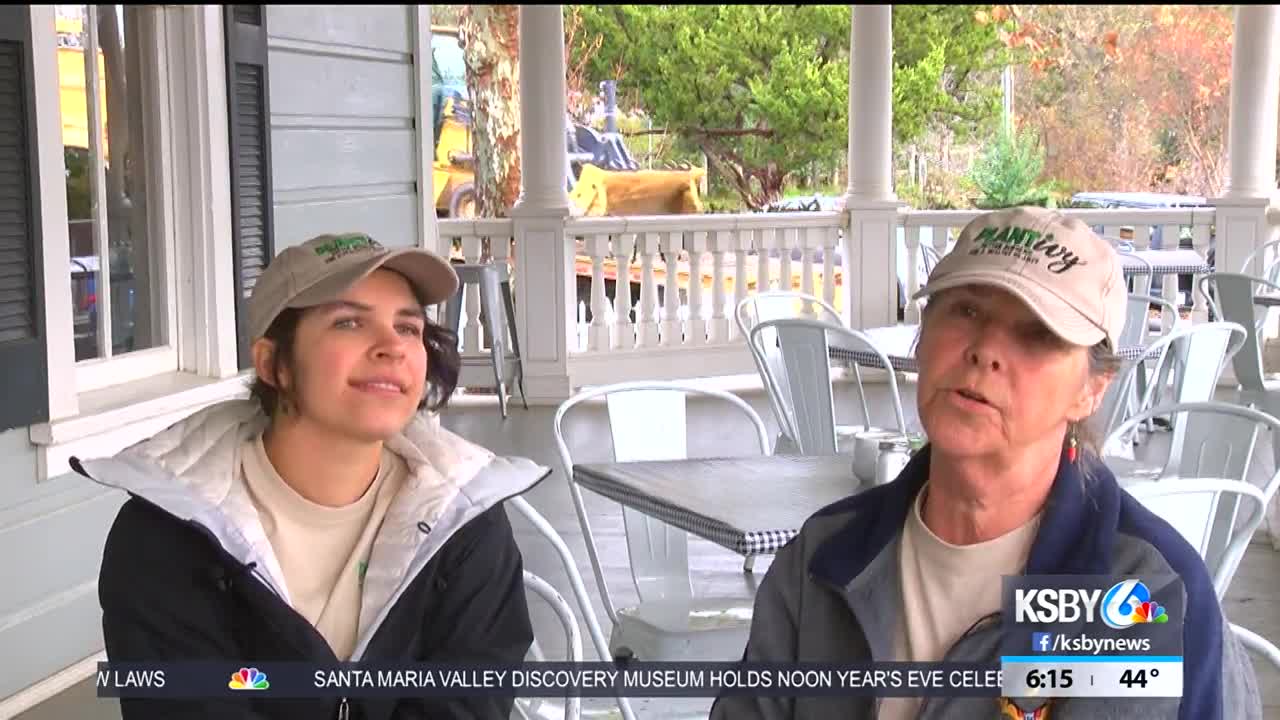 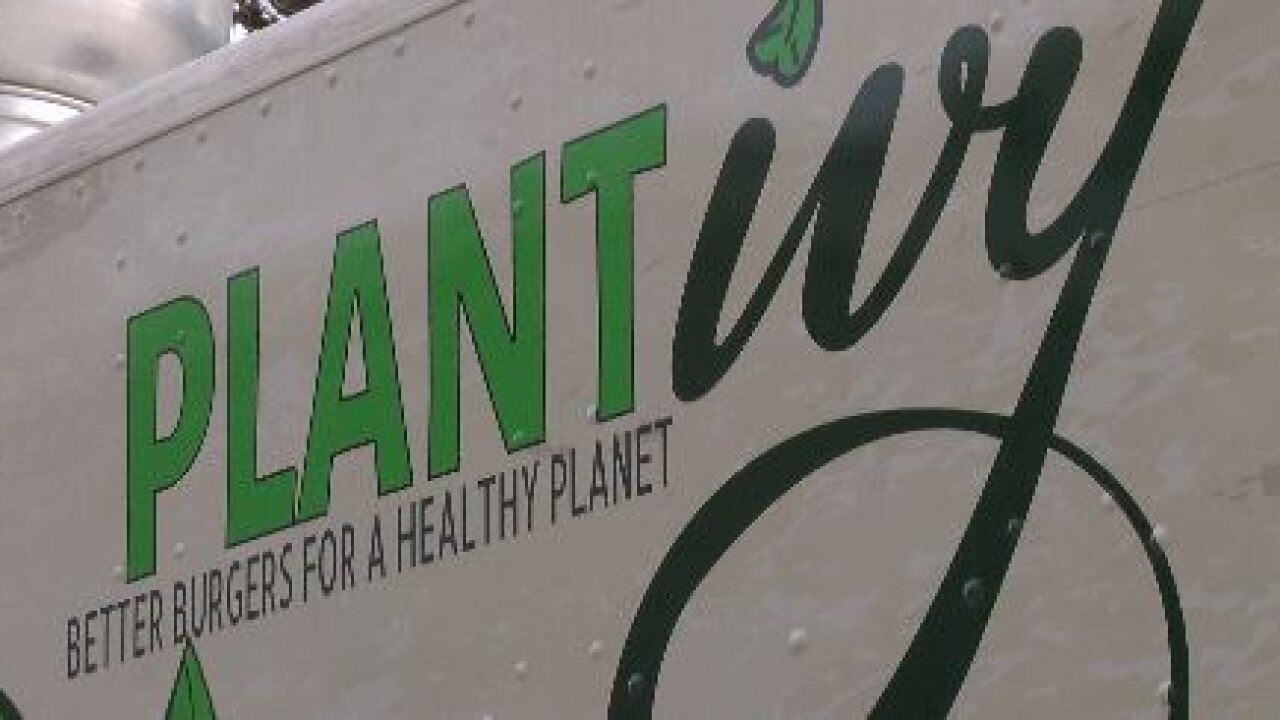 In an effort to bring more vegan food options to the area, one San Luis Obispo County resident has made it her mission to provide plant-based meals through her food truck, "Plant Ivy."

While Ivy Alvarado's main dish includes the popular Impossible Burger, her journey to get to this point shows anything is possible.

"Just never give up," Ivy said. "If you really feel strongly about something, never ever give up."

For Alvarado, those words couldn't ring truer, and they're actually more of a life motto. These are words that pulled her through the hardest point in her life more than 10 years ago when she was 16-years-old.

"In 2008, Ivy had a cardiac arrest and her heart stopped, her breathing stopped and she had a brain injury as a result of that," Melinda, Ivy's mom, said.

At the time of her accident, Alvarado was working at Subway. She says a boy left his GameBoy at the restaurant and she ran after him to make sure he didn't lose it, but that was the last thing she remembers. She collapsed in a planter box and a Good Samaritan found her and started performing CPR. Melinda says the accident would follow Ivy being in and out of a coma.

"We were told that if she woke up she would probably be a vegetable and wouldn't recognize us at all," Melinda said.

It's difficult to imagine that Melinda was once told her vibrant, determined, environmentally-friendly daughter might not be able to walk or talk again. However, Ivy had different plans.

The next nine months would be filled with hospital stays and routine therapies, but in 2010 she defied the odds.

Most recently, she continues working to get her stride back.

"I'm working on walking, I'm getting really, really close," Alvarado told KSBY's Brooke Martell, and Alvarado is regaining her strength while building her brand in the community through "Plant Ivy."

"I just see this as a means to be able to support herself," Melinda said.

The mother-daughter team has worked together on this business from the beginning and say they were the first to bring the Impossible Burger to San Luis Obispo County after having tried it in Los Angeles.

"It tastes like meat, it tastes so much like meat," Alvarado said, adding that it's better for the environment

"Eighty-seven percent less greenhouse gases and 95 percent less land use when you eat one of these patties," Alvarado said.

She and her mom say this wouldn't be possible without the generous donors who provided the food truck and community members like Chris Dillow, who is the executive director at the Fig Cafe at Courtney's House in Templeton.

"Courtney's House is a non-profit," Dillow said. "We serve adults with intellectual and developmental disabilities. I realized, wow, we can be a resource for Ivy to make this dream come true for her."

And that she did. Dillow helped Melinda and Ivy navigate the logistics of owning and running a business. Plus, the kitchen at Fig Cafe is where all the food for Plant Ivy is prepped.

"Part of our mission is inclusion and opportunity and just for people to see every individual as very important, successful part of our world," Dillow said.

Alvarado hopes to one day employ workers from Fig Cafe and says the "sky's the limit" when it comes to how many food trucks she wants to operate. Her business already gives back and for every burger sold, she donates $1 to Alternative Neurological Solutions, a non-profit she frequents and credits for helping her learn to walk on her own again.

Despite the name of her main dish, Alvarado is proof that nothing is impossible unless it's a vegan burger, of course.

"I believe that things happen for a reason and you just stay positive, work hard, and never, never, never give up," Melinda said. "What's supposed to happen is gonna happen."

Alvarado and her mom cater local events across the county. Their next event will be at the San Luis Obispo Women's March next month.