The Slice Pizza & Games closes permanently during pandemic, one of many businesses in San Luis Obispo County 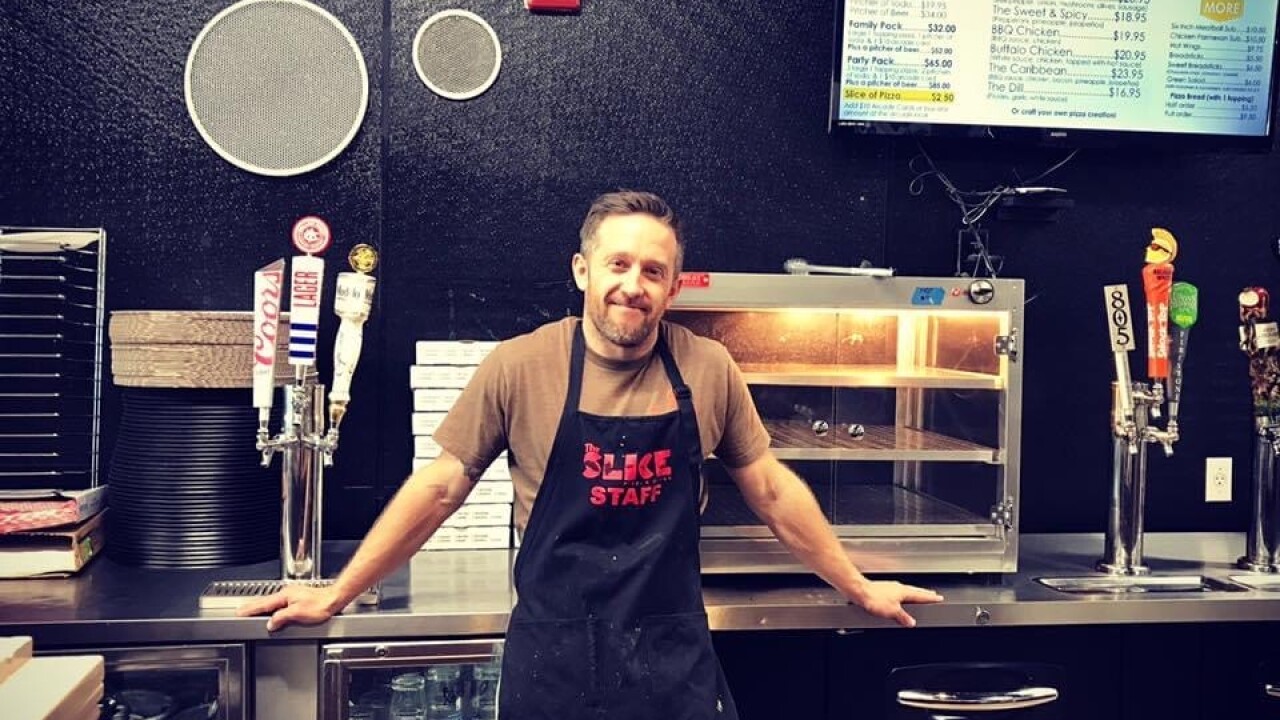 THE SLICE PIZZA AND GAMES 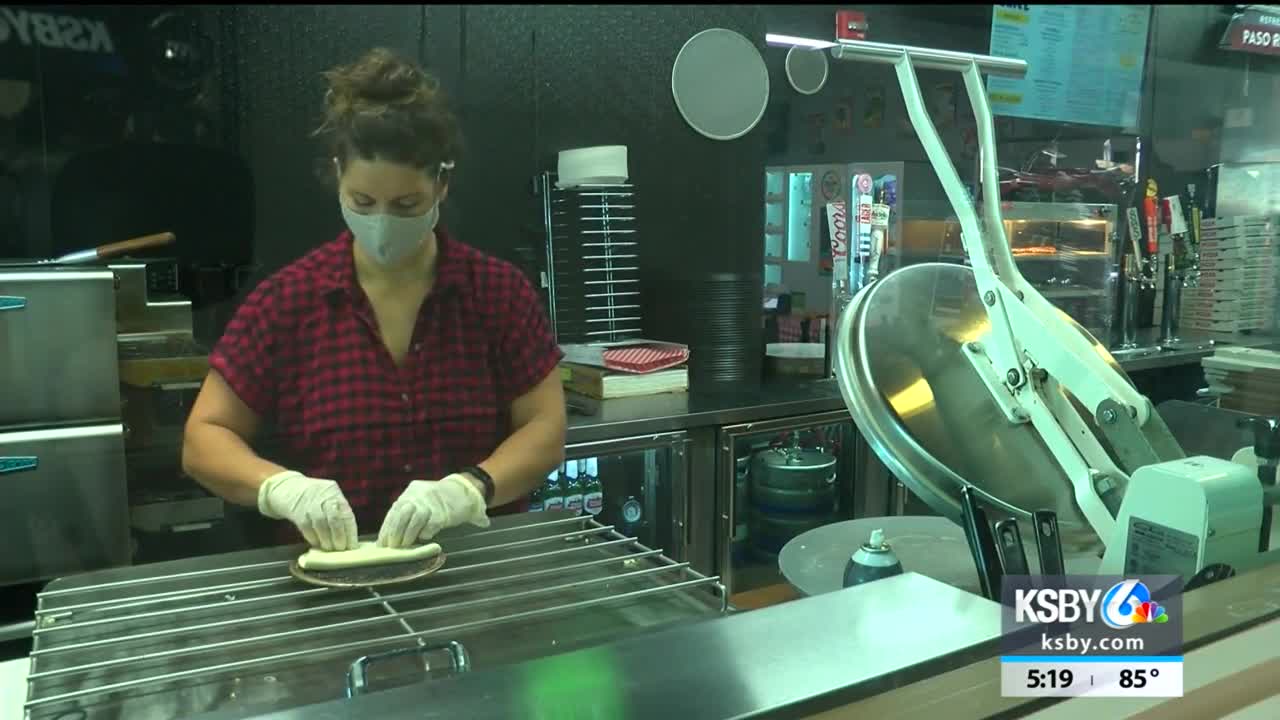 Customers stopped by, ordered pizza and said "goodbye" one last time to the owners of the Slice Pizza & Games in Paso Robles on Friday.

Arcades could open with restrictions if San Luis Obispo County was in the yellow COVID-19 tier, but it's unclear when that transition will happen and the owners, Stevie and Christen Goldie, say they can’t afford to wait any longer.

A Yelp poll shows 60% of business closures during the pandemic are becoming permanent nationwide.

It’s the unfortunate fate for the Goldie family as they permanently close the family arcades in Paso Robles and Arroyo Grande for good after being in business for nearly four years.

"We went from being an arcade place that sells pizza to trying to be just a pizza restaurant,” Stevie Goldie said. “That was never our intention from the beginning so we kind of had to shift our whole business model to try and survive as just a pizza place.”

Goldie said when the pandemic hit and they were forced to close down the arcade games, it stripped them of two-thirds of their business model.

Avid customers came in to get their last slice of pizza Friday.

“I really got to know all of them over time and it's a bummer to see them go, especially due to the circumstances,” said John Fitzpatrick, customer.

Industries around the world are having to switch business models and it’s something the San Luis Obispo County Workforce Development Board is trying to track locally.

“We are following up with them, doing more business engagement to not only track it, but prevent it,” said Diana Marin, Business Services Specialist for SLO County Workforce Development.

Marin reports layoffs and closures to the state.

According to her, from July to September 2020, 21 businesses in San Luis Obispo County permanently closed, but there's a big discrepancy.

“Those numbers are highly understated because since businesses aren't required to report with under 25 employees, they are not,” Marin said.

Since San Luis Obispo County is mostly made up of small businesses, getting an exact headcount is challenging.

Now the SLO County Workforce Development Board is following up with businesses who previously reported temporary closures to find out their current status.

“If there is a business that is struggling, we'd love to know about it so we can do whatever we can to help you not close,” Marin said.

However, for The Slice, it's just a little too late and family comes first, but the Goldies say they owe it all to their second family, their customers.

“We're grateful and we just feel terrible and we are sorry, but hopefully someday we can come back. We will see, we just don't know,” Goldie said.

The Goldie Family also owns Pismo Bowl in Pismo Beach, which the family has not closed permanently.