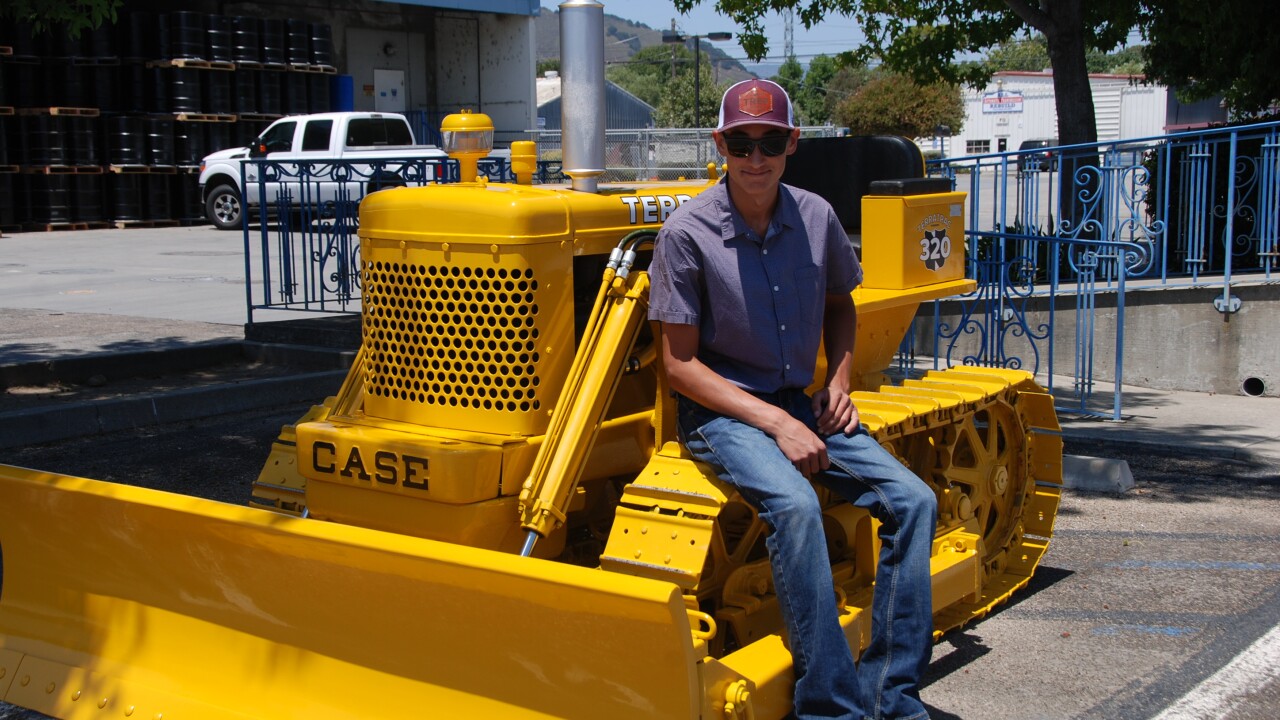 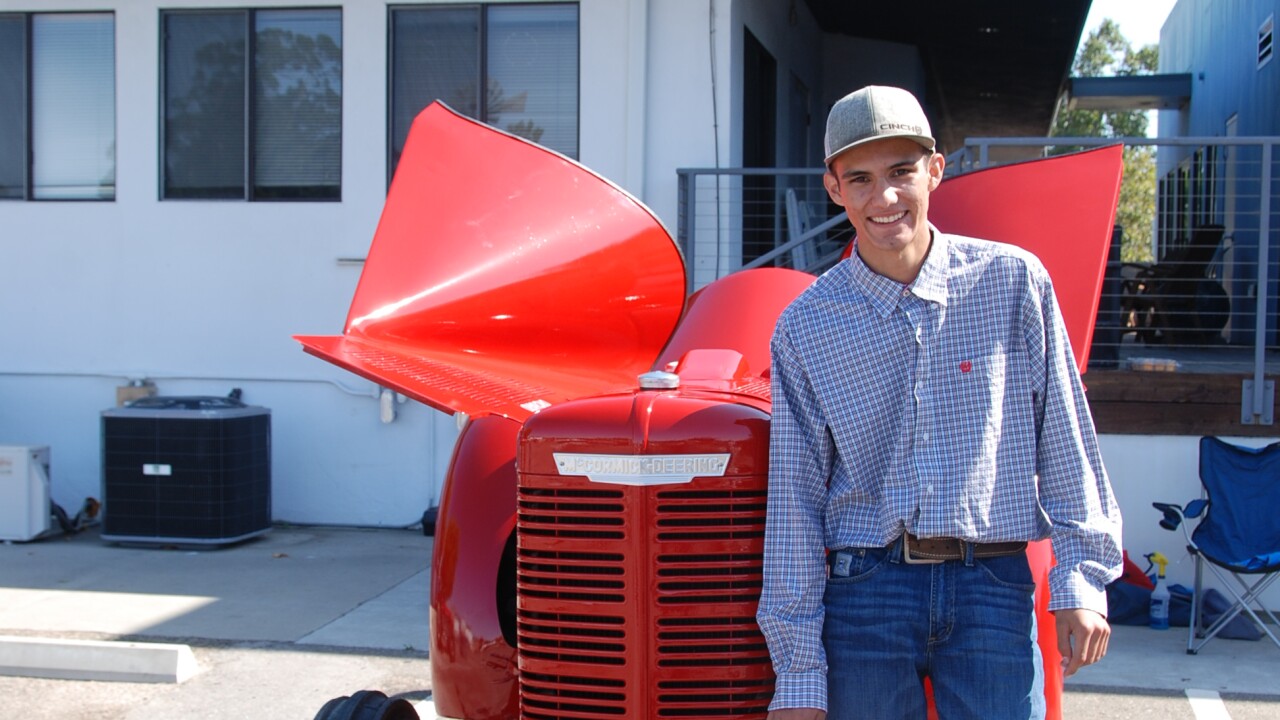 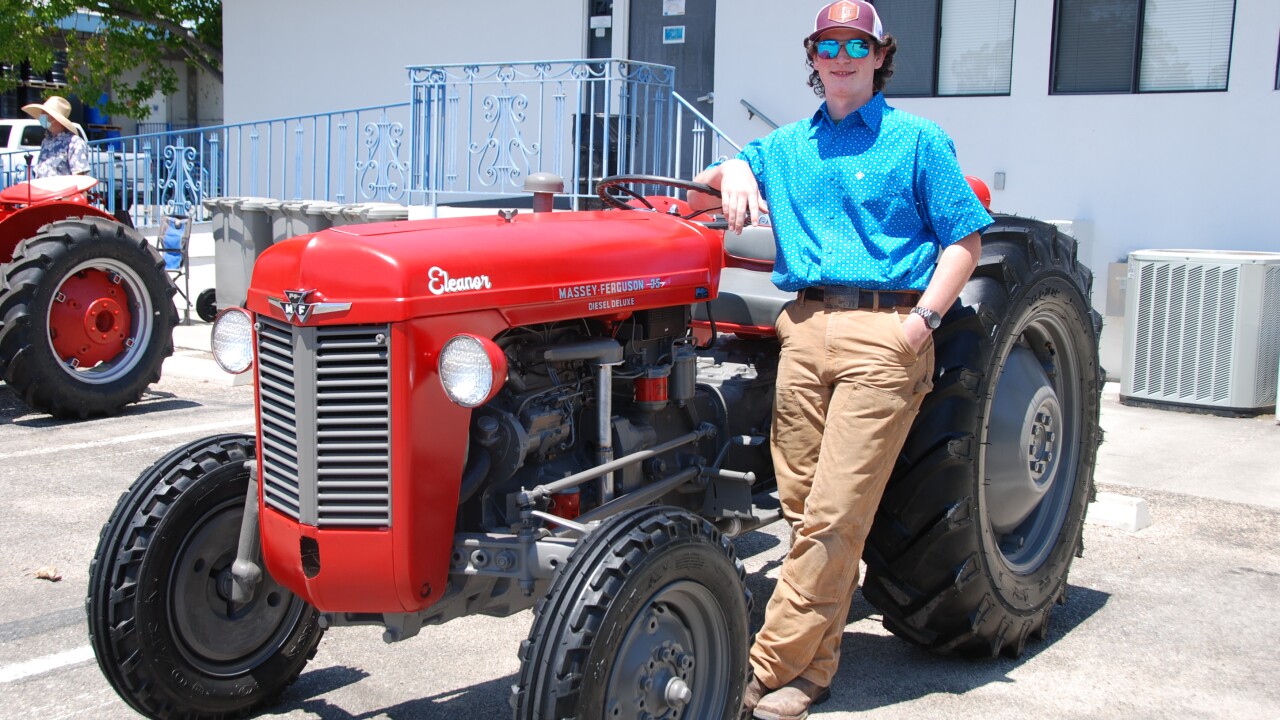 Ken Dewar, president of JB Dewar, said he is proud of all 15 students who competed and showcased 10 restored tractors.

“JB Dewar actively supports each competitor from the very beginning of the restoration process and we couldn’t have had the success we and our students have experienced without the support of our local business community,” said Dewar. “We are very proud of all the students who participated in this year’s competition as they worked tirelessly over the last year to fully restore their tractors to pristine condition.”

The tractor showcase and awards ceremony typically take place every year during the California Mid-State Fair, but because of the coronavirus pandemic, the judging took place at JB Dewar’s headquarters in San Luis Obispo.

JB Dewar has held its Tractor Restoration Education Program for the past 20 years. In that time, more than 100 high school students have participated in the program, restoring more than 80 tractors and earning more than $110,000 in cash rewards, according to the spokesperson.

Each competitor puts an average of 350 hours of labor into their restoration projects. The competition is judged on three key components: the restoration, an oral presentation and a written record book of their restoration journey, said the spokesperson.

To learn more about the program or donate tools, parts or shop space, contact Rachel Dewar at rachel@jbdewar.com.