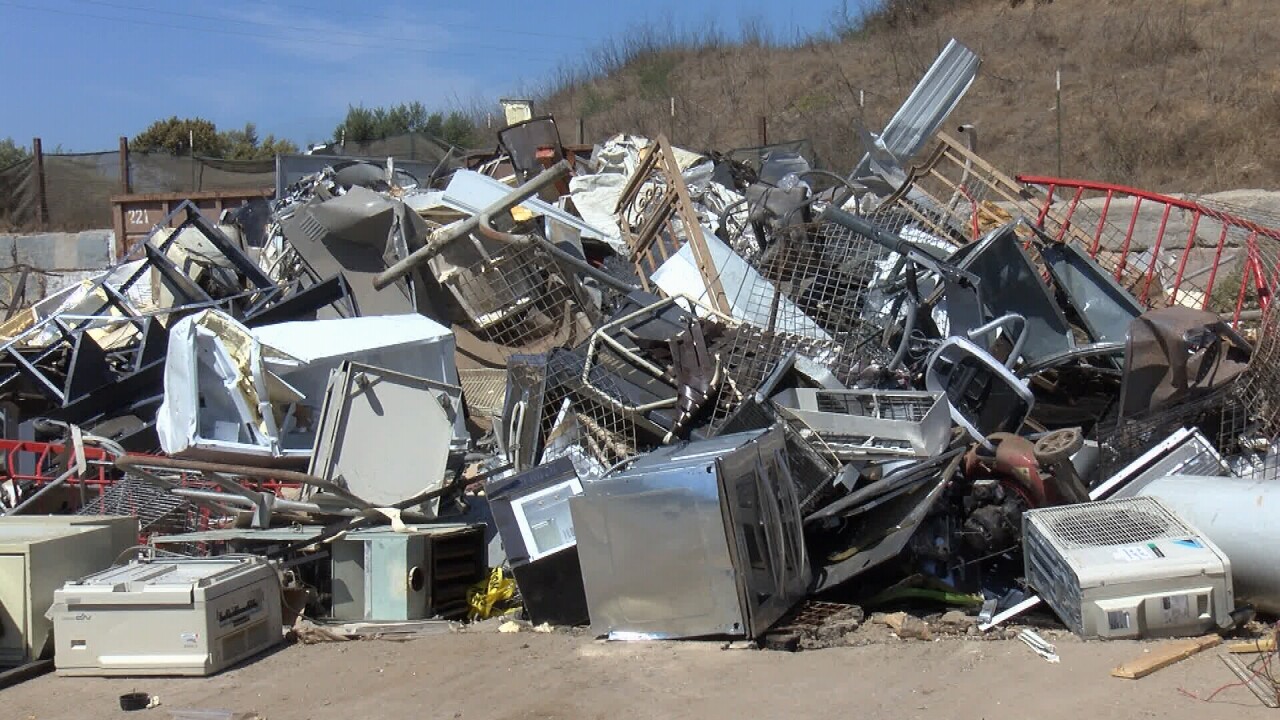 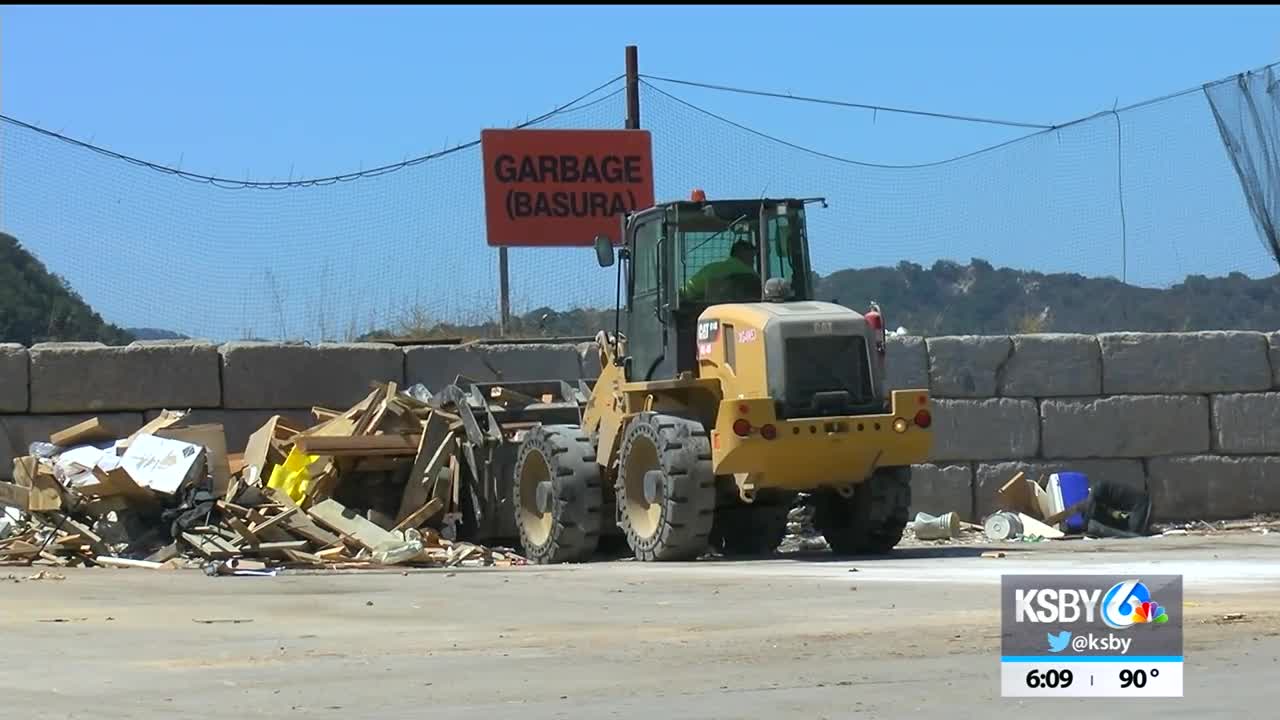 As college students begin to pile into their new homes for the upcoming school year, their trash can pile up on the streets.

The City of San Luis Obispo has designated this week as one of their two clean-up weeks of the year, aimed at cleaning up that problem.

From couches and mattresses, to treadmills and refrigerators, there's a lot of trash to be picked up during move-in and move-out weeks.

"We get about 240 more tons during that week or month as well," said Juan Ramirez, Cold Canyon Landfill Supervisor.

The reason for the two clean-up weeks, scheduled around the beginning and end of Cal Poly's academic year, is the large amount of trash.

"It's kind of unique because (college students) have a lot more material than anybody else does it seems, and if we're not careful to get that material picked up right away, you know how college campuses are, things can get a little crazy," said Jeff Smith, District Manager for San Luis Garbage.

Smith says the city is prepared for these weeks, and they have to be, as the work starts on the very first day.

"Typically,we get two to three-hundred phone calls a day. On clean-up week, on Monday, we start with about 900 to 1,000 phone calls," Smith said.

Martinez says most of the appliances and trash picked up from students can be recycled, but one item poses a challenge, and they see a lot of them.

"I think one of the biggest problems I think that we face this week, is all of the couches that we bring in, so all those bulky couches go straight to the landfill. We can't do anything with those. We can't recycle them, we just have to crush them and put them in," Martinez said.

Smith says the main purpose of these weeks, is to help keep the community clean and he says they need the public's cooperation to do just that.

San Luis Garbage asks people to call in advance when they know they will be leaving out trash. That way, it won't be sitting around for long periods of time.