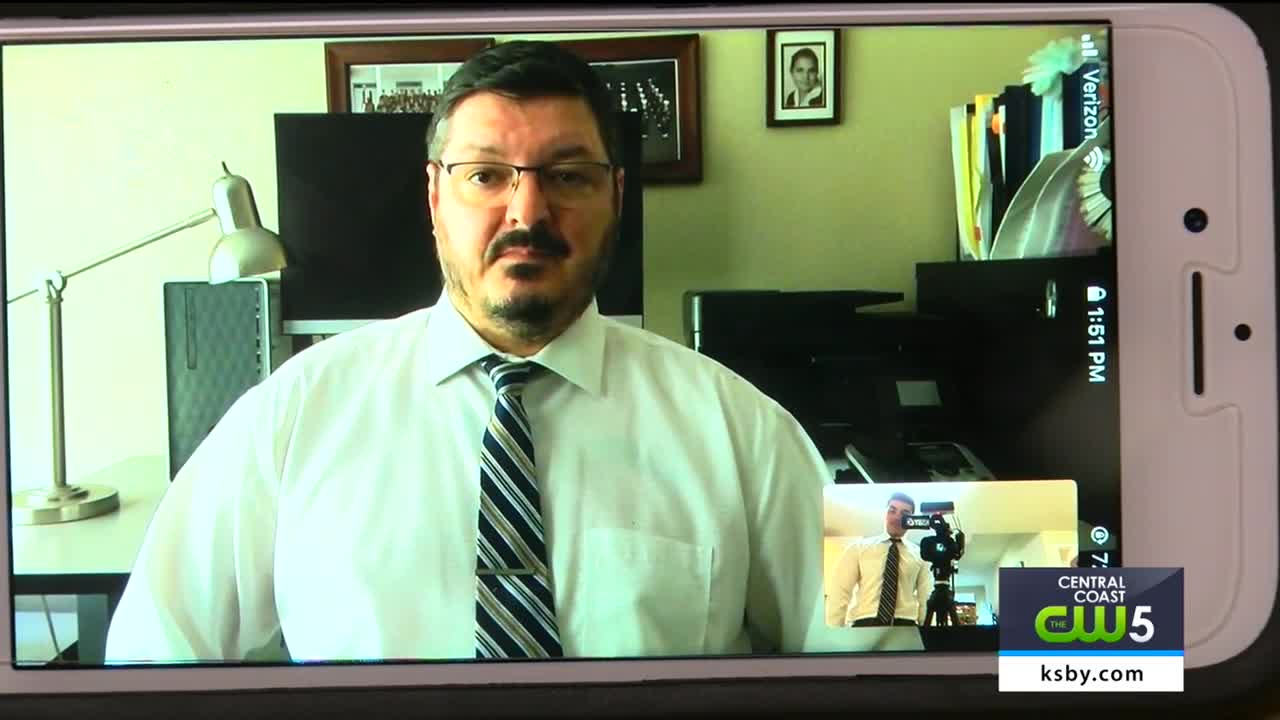 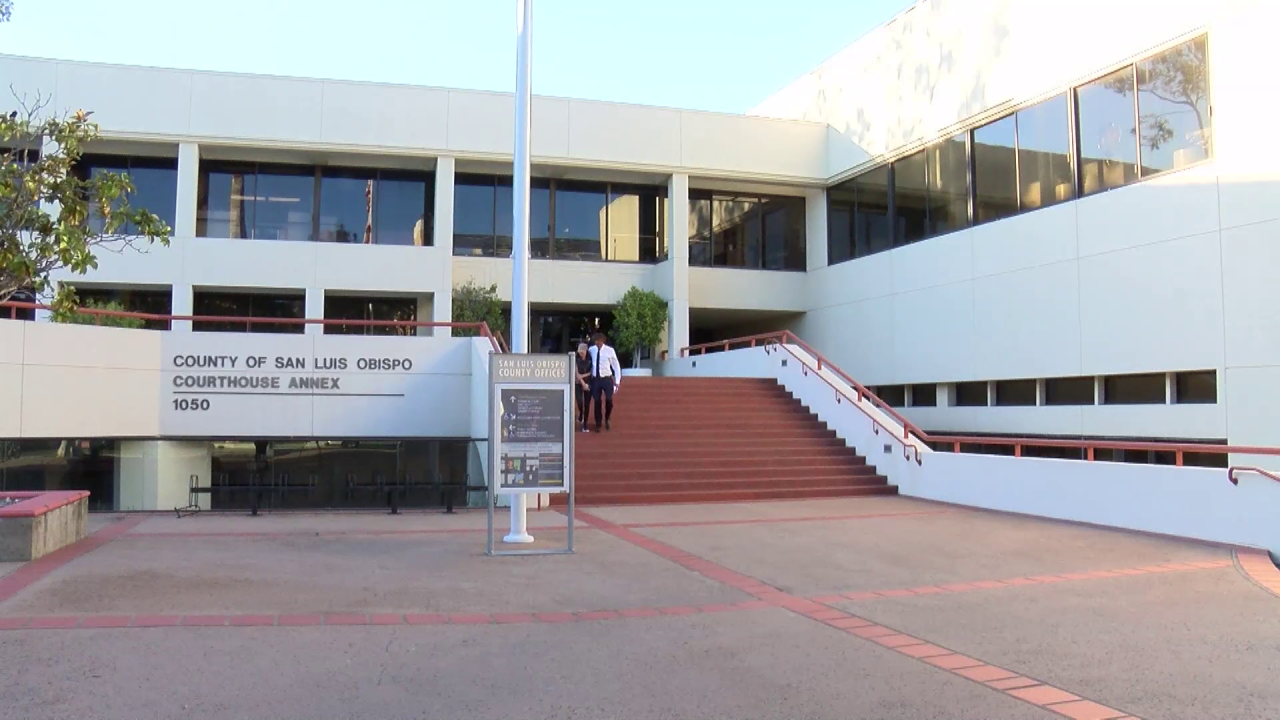 In an effort to try and limit the spread of the coronavirus, the San Luis Obispo County courthouse will only be open for the most critical matters.

As of today, that includes three criminal courts remaining open for in-custody misdemeanors, felonies, and juvenile cases to be heard.

"The court has suspended operations except for the most critical matters, and is re-scheduling all non-urgent matters to a later date," said Wade Horton, San Luis Obispo County administrative officer.

COVID-19 has had major impacts on schools, businesses, and now the California court system; it has caused the Santa Barbara and San Luis Obispo County superior courts to suspended non-emergency services.

The Santa Barbara County Superior Court will be closed for criminal proceedings, along with civil, family, probate and traffic matters, which will all be rescheduled for a later date. In-person arraignments will continue.

Criminal defense attorney Trace Milan says he's still been going to court the last couple of days for felonies, but admits the closures of some court services have affected his other cases.

"In some case management conferences for a couple of civil matters, I was emailed out of the blue saying that matter has been continued for a month or more," said Milan.

As cases get delayed and trials now on hold for 60 days, Milan says he wonders how this will impact the court system in the future.

"There are appearances and trials already scheduled in April and May. The real question is going to be what's it going to be like in a month, when we are doing these appearances for cases that were moved, alongside with everything that's already been there," said Milan.

Despite the potential for a higher volume of cases in the months to come due to delays, Dow doesn't think that will result in cases or charges being dropped.

Dow says the court has also issued a request that all citations be pushed back 120 days or 4 months before their initial arraignment for anyone cited or arrested for a routine misdemeanor offense.