Truth Aquatics, owner of Conception, cancels all dive trips out of respect for victims 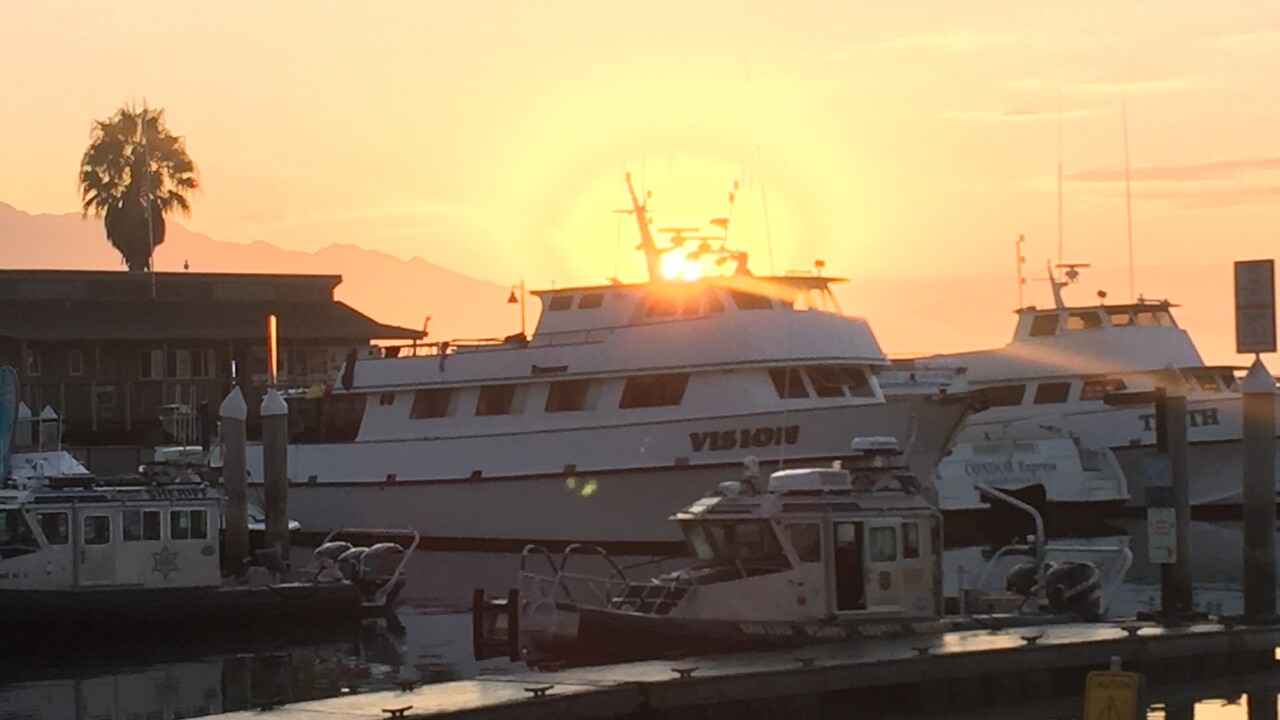 The Santa Barbara business that owned the boat that caught fire and sunk Monday, killing 34, says it will not take anyone aboard its two other ships out of respect for the victims.

Truth Aquatics confirmed to KSBY Wednesday that all trips are canceled until further notice.

The Conception departed from the Santa Barbara Harbor last Saturday with 39 people aboard for a three-day, Labor Day weekend dive trip, charted by a Santa Cruz-based dive company. The owner of the dive company that chartered the trip is among the dead.

The boat was due to return to Santa Barbara Monday evening. Instead, it caught fire early that morning, trapping 33 passengers and one crew member in the sleeping quarters below deck. The vessel sunk after firefighters doused the flames.

The Truth Aquatics website shows the Conception was scheduled to host a two-day dive trip to the Northern Channel Islands, starting Friday.

It's unclear when the business may resume dive trips on its other two vessels, the Truth and the Vision.

As of Wednesday, 33 bodies had been recovered and dive teams were still searching for 1 missing person. Five crew members, including the captain, were sleeping above deck and were able to escape the burning boat alive.