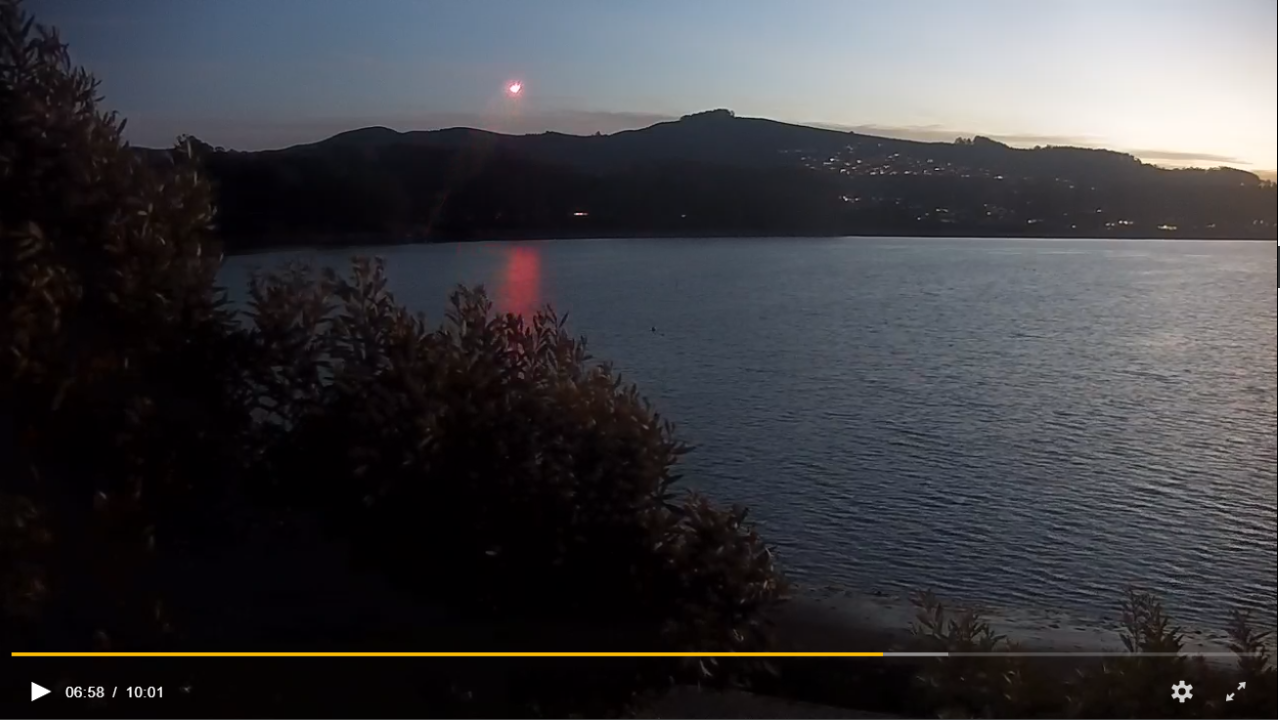 UPDATE (9:58 p.m.): Officials say they are suspending their search due the extensive search they have completed and because the flares appear to have emanated from land.
---
ORIGINAL STORY: Helicopters are circling in Los Osos in search of someone or a vessel in distress.

The U.S. Coast Guard (USCG) is searching the waters near Baywood Park in Los Osos after seeing two red flares fired into the air around 5:30 p.m. Saturday.

According to the USCG Sector Los Angeles/Long Beach Command Center, crews saw the two red flares discharged from one of their surfline cameras that overlooks the Baywood Park.

USCG MH-65 Dolphin helicopter based out of Point Mugu has been canvasing the area for a few hours and has conducted two searches, according to the Coast Guard.

The helicopter is headed to the San Luis Obispo County Regional Airport to refuel, according to officials.

The USCG Station Morro Bay responded via small boat as well as a land side response, officials say.

According to the Coast Guard, the search may be suspended tonight and continued at first daylight.

The San Luis Obispo County Sheriff's Office is also responded, but have not been able to find anyone or anything related to the report.